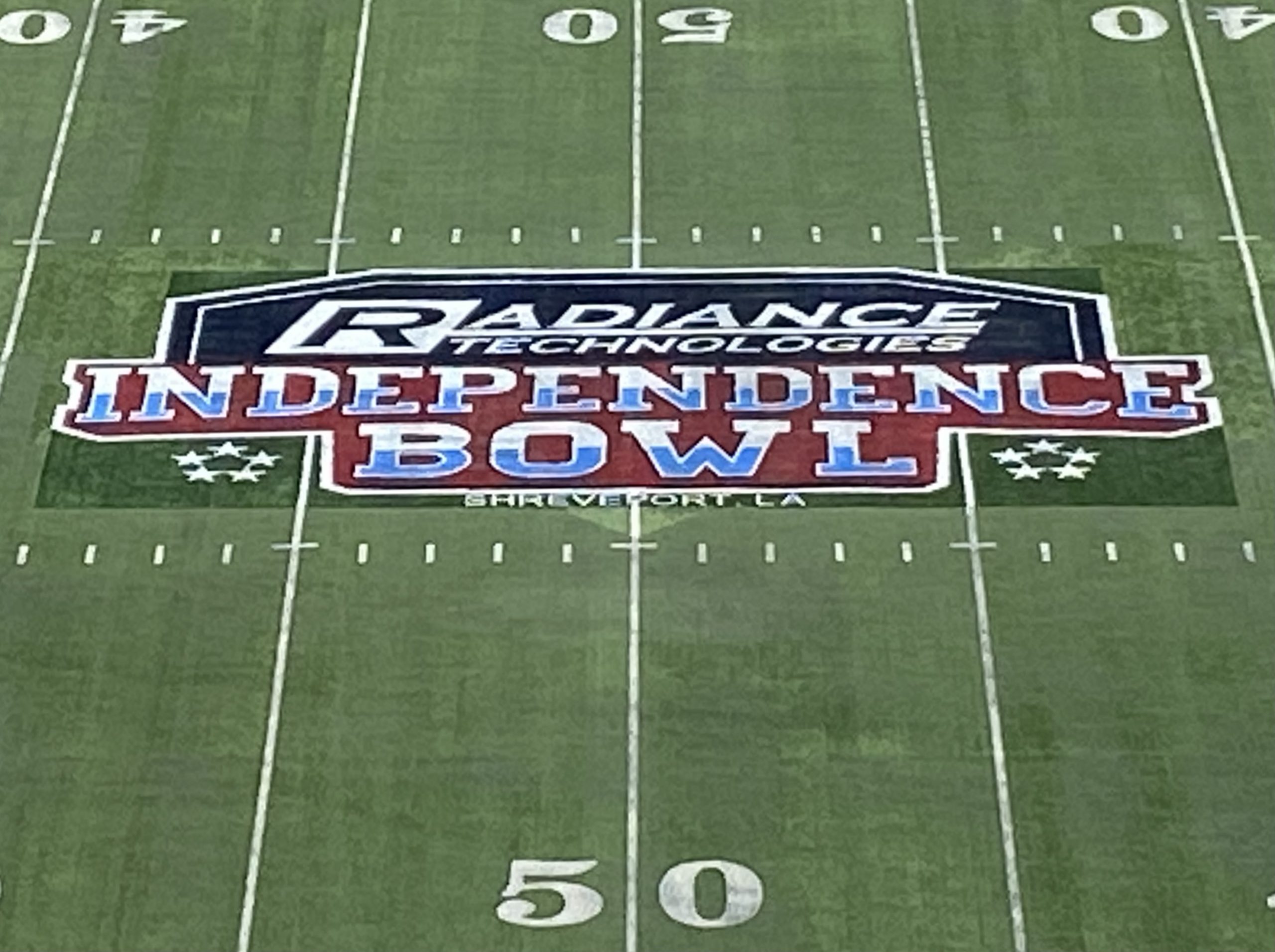 Among the over 80 alumni of the Radiance Technologies Independence Bowl that were on National Football League (NFL) rosters for the 2020-2021 season, four are headed to Super Bowl LV in Tampa, Fla.

All four players are a member of the defending Super Bowl champions Kansas City Chiefs – with three of them being on the Chiefs’ active roster for their 38-24 win over the Buffalo Bills in the AFC Championship Game. Defensive back L’Jarius Sneed (Louisiana Tech, 2019), defensive tackle Derrick Nnadi (Florida State, 2017) and defensive back Chris Lammons (South Carolina, 2014) were all on the AFC Championship roster, while linebacker Emmanuel Smith (Vanderbilt, 2016) is currently on injured reserve after sustaining an injury in his NFL debut during week 15 of the regular season.

Sneed – a fourth-round pick in 2020 – had a great rookie campaign, as he started six games and appeared in nine during the regular season. He was out from week four through week 10 due to injury, but when healthy, Sneed tallied three interceptions, 41 combined tackles and two sacks. He has started both playoff games for the Chiefs – recording 11 combined tackles, two sacks and three tackles-for-loss. Sneed played in the Independence Bowl just a year ago, helping the Louisiana Tech defense record the first shutout in Independence Bowl history against the Miami Hurricanes. In that 14-0 Louisiana Tech win, Sneed recorded one tackle and two pass breakups.

Nnadi started 15 games in the regular season for the Chiefs and has started each of their two playoff games. The Florida State product recorded four combined tackles in the AFC Championship Game and has six combined tackles this postseason. Nnadi made two solo tackles and recorded one tackle-for-loss in the 2017 Independence Bowl – a 42-13 victory over Southern Miss.

Lammons appeared in two regular-season games for Kansas City and was promoted to the active roster to begin the playoffs. He has played in both playoff games – exclusively on special teams. Lammons made two solo tackles for South Carolina in the 2014 Independence Bowl in which his Gamecocks defeated the Miami Hurricanes 24-21.

Smith made his NFL debut in week 15 this season against the New Orleans Saints, but he suffered an injury that forced him onto injured reserve. He appeared in the 2016 Independence Bowl for Vanderbilt against NC State but did not record any statistics.

The Kansas City Chiefs will take on the Tampa Bay Buccaneers in Super Bowl LV on Sunday, February 7 at 5:30 p.m. CT.

2019 Independence Bowl Kickoff Dinner speaker and Springhill, La. native Devin White will also make his Super Bowl debut for the Buccaneers. White is in his second NFL season and was named second-team All-Pro for the 2020-2021 season – recording a team-high 140 total tackles, nine sacks, one forced fumble, one fumble recovery and four pass deflections.