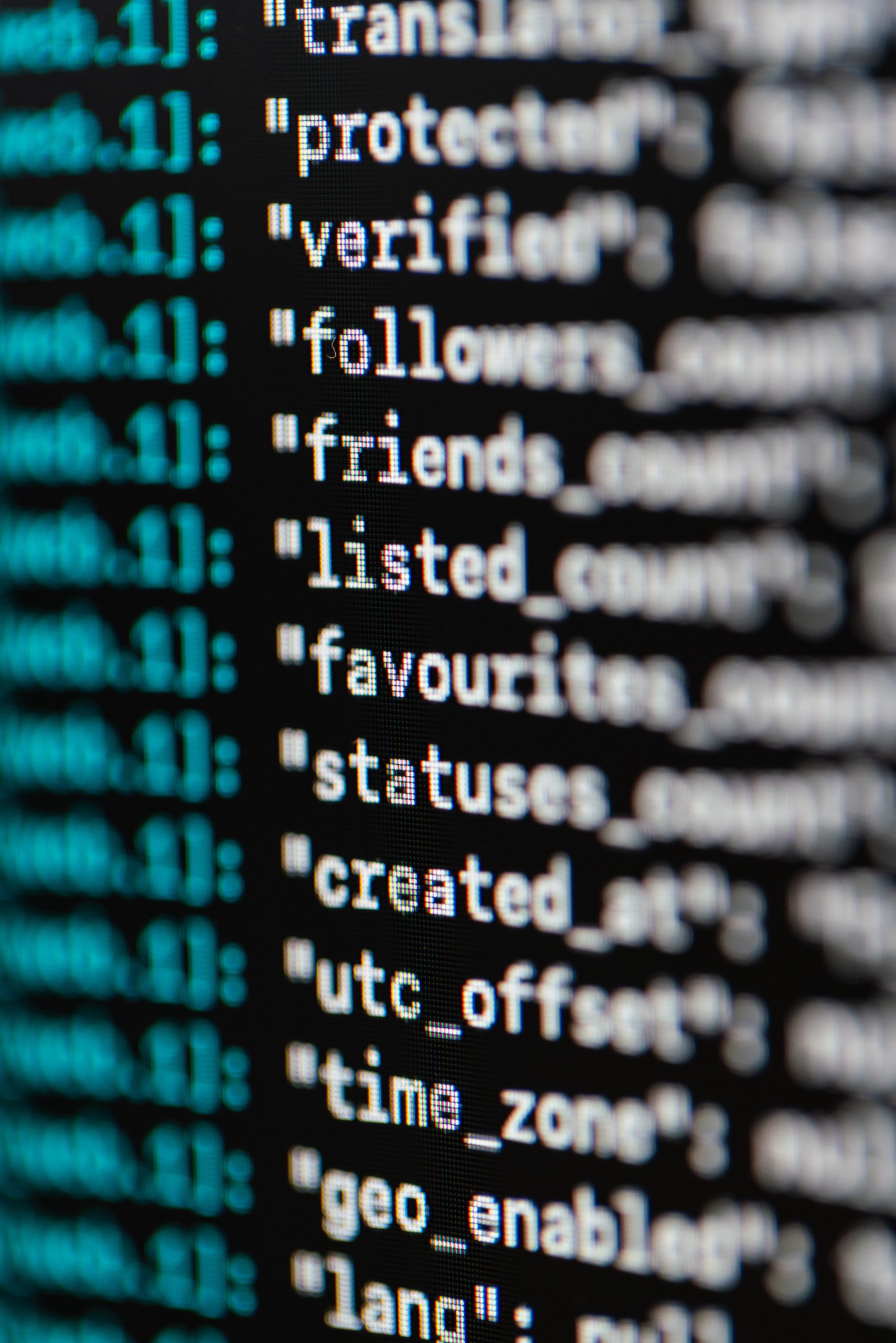 As the time winds down to signal the end of the Donald Trump Administration, with inauguration day happening Wednesday, the internet is still buzzing – at least in some places – with the theory that the election was stolen.

In some cases those posts are redacted or deleted, while in other cases hosting companies have moved away from current social media alternates. Parler, for example, lost their host in Amazon, and several other companies declined to act as a host. Eventually, they landed back on the internet, but not before taking hits to users and viewership.

Depending on which side of the political aisle you land, that was either ‘censorship’ or ‘the right thing to do,’ which were the positions of the right and the left, respectively.

Among the right, ‘Section 230’ is a portion of the FCC ruling that says internet service providers and specific websites that are community based are free from liability from the posts and content created by users.

Many, if not most, of these sites create Terms of Service (ToS) that govern what can be posted but, for the most part, users are free to post their own content at their own risk.

Some sites allow more than others.

The argument, after President Trump’s Twitter was suspended, among other platforms as well, is that 230 protects these sites and providers from responsive, punitive action – vis a vis, people finding alternatives, not using their platforms, or being sued for infringement on their First Amendment rights.

The frustration is understandable, because the people who are reacting to the deletion of posts tend to believe that their opinion is being censored and they have no recourse or reprieve.

While the removal or redaction of posts were centralized to discussion on stolen elections and QAnon conspiracy theories (another column for another time) the actions after do provide a glimpse into why centralized, social discussion can be dangerous.

As social media giants, well outside social or political control at this point, began removing groups dedicated to the ‘stop the steal’ and ‘QAnon’ movements. It was a relatively unilateral decision, backed by the insurgency at the capitol.

As the American people have seen over the past few years, ‘Big Tech’ has become a buzzword in the United States as ‘bad’ and ‘too big for it’s own good,’ with control over much of the internet’s discourse.

And yet, users continue to flock to these media as a form of communication with one another. As much as person-to-person contact has been reduced, people feel more connected than ever regarding their personal viewpoints because, if their neighbor or family doesn’t agree, someone on the internet will!

That’s a dangerous precident to set, creating ‘echo chambers’ where people get dopamine hits by finding masses of people to agree with them, often deriding dissenting opinions as ‘stupid’ or ‘cooky.’

Both sides do it, to be clear, and it’s a major part of the country’s divide.

But, what happens if you repeal Section 230? Well, it will get worse. These social media platforms will then be responsible for the things in which you, the user, posts. Suddenly those Terms of Service will get a little tighter, moderation will be a little more strict, and it will take much, much less than a break-in to the capitol for these large companies to take action.

Part of the reason that ‘Repeal 230’ has been shouted from the mountain tops, but hasn’t been enacted, is much the same as ‘repeal-and-replace Obamacare’ which still has no legs – no one has come up with a better idea.

Imagine, if you will, a world where Section 230 doesn’t exist. Google doesn’t like your YouTube video? Deleted. Facebook says your post could be misconstrued as ‘inciting a riot,’ whether it does or not. Deleted.

Users want the ability to come back on these platforms for perceived slights, and that’s understandable, but removing Section 230 is short-sighted. Much like trying to repeal net neutrality, it did not take into account that, in the not-so-distant future, it provided all the power to the companies with whom citizens relied to stay connected – social media and internet service providers, respectively.

To fix the situation would require a change in the way Section 230 is worded, wherein service providers cannot touch posts outside of their terms of service. From there, it would have to be clearly defined when a company can act on content they deem ‘problematic.’

Because right now, the social media companies definitely own the internet space, and so far no lawmaker has been able to make a move to change that – and it doesn’t appear they will any time soon.