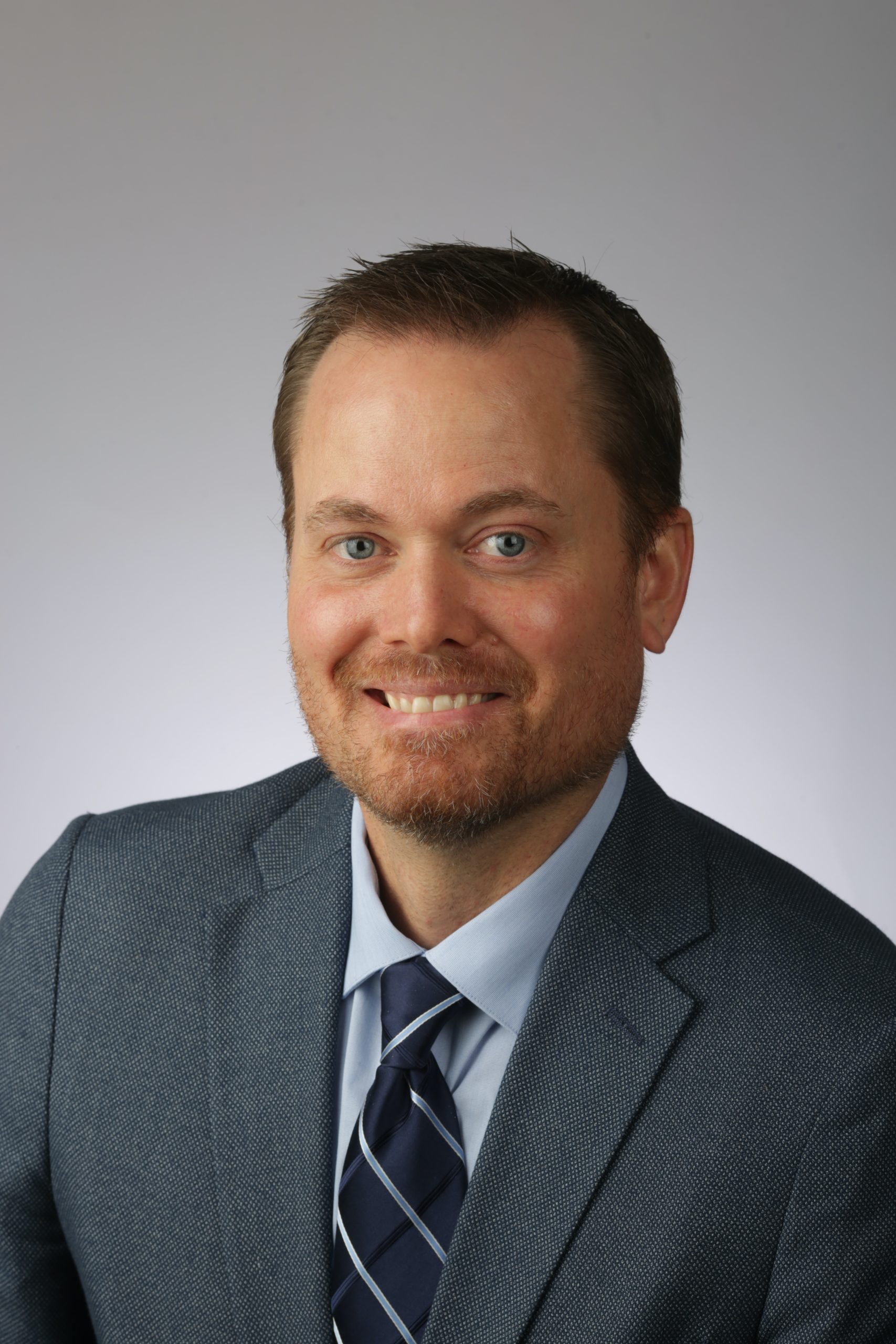 Argent Financial Group announced today that Jason Farrington has joined the company as creative director. He joins the company as part of an expansion of Argent’s marketing team that also included recent promotions for Sarah Warren, vice president and director of marketing and Taryn Clark, communications director.

Farrington will be responsible for maintaining brand standards and design work that has previously necessitated the help of external vendors. He will also be the point person on Argent’s websites and report directly to Warren.

He is former owner and president of Shreveport creative firm Summiteer Creative, which previously worked with Argent on a recent redesign of the company’s website. Before founding Summiteer in 2016, he was owner and creative director of Gorilla Design Studio in Shreveport for 10 years.

“We collaborated with Jason last fall on our website and found that we work very well together. Jason appreciated Argent’s ‘humble confident’ approach to client service, so we didn’t hesitate to pursue him joining Argent full-time,” said Warren. “I’m delighted to have someone with Jason’s skills, talent and demeanor on our team.”

Farrington has previously won more than 40 gold, silver and bronze awards for his work from the American Advertising Federation, including four Best in Show awards. He received his B.F.A. in graphic design from Louisiana Tech University in Ruston.

A Bossier City native, Farrington is active in the community, volunteering with Fuller House Build and assisting with the internship programs of Louisiana Tech University and Louisiana State University Shreveport. He is also a member of several professional organizations, including the American Advertising Federation and the Ruston Chamber of Commerce.

“Jason is a natural fit for our internal culture at Argent and brings an array of talents that elevate the capabilities of our marketing team,” said Aaron Jack, Argent’s chief development officer. “We’re glad to have him join us and look forward to his further accomplishments as we continue to provide fiduciary-level investment services to our clients.”