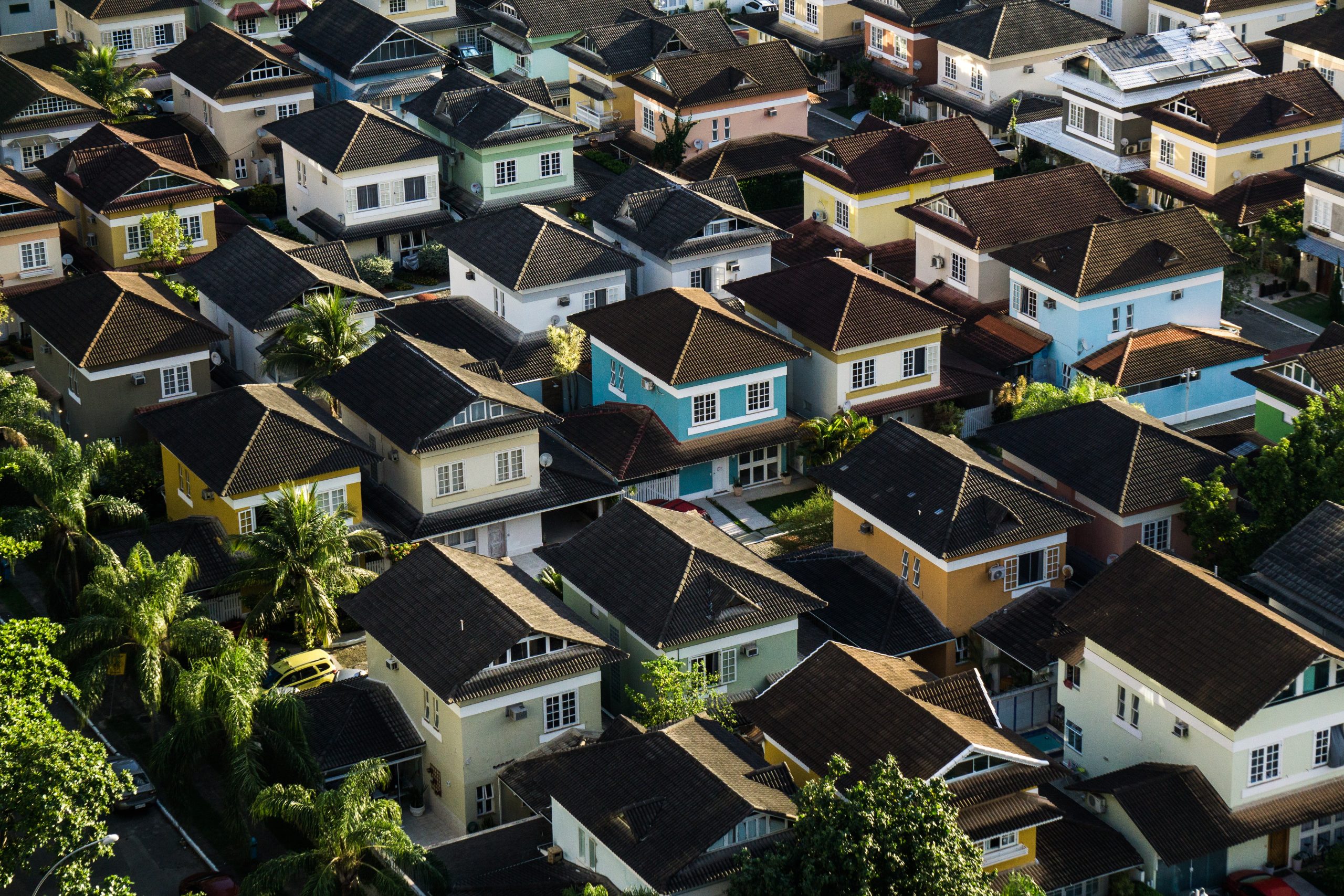 A look at some of the key business events and economic indicators upcoming this week:

Wall Street expects that Netflix closed out 2020 with another solid quarter.

The video streaming service has been riding a wave of popularity as people spend more time at home due to the pandemic. The company gained 28 million subscribers globally during the first nine months of last year, already eclipsing its growth for all of 2019. That gave Netflix the confidence to raise most prices in the U.S. between 8% and 13% in the fall. Netflix dials up its fourth-quarter results Tuesday.

Economists expect the number of Americans who filed for unemployment aid in the week ended January 15 fell to 803,000 after surging the previous week to 965,000, the most since August. Jobless claims are running almost four times their level from before the pandemic. Employers continue cutting jobs as rising infections keep many people at home and governments impose tighter restrictions on businesses.

The housing market is showing some signs of cooling after months of strong gains.