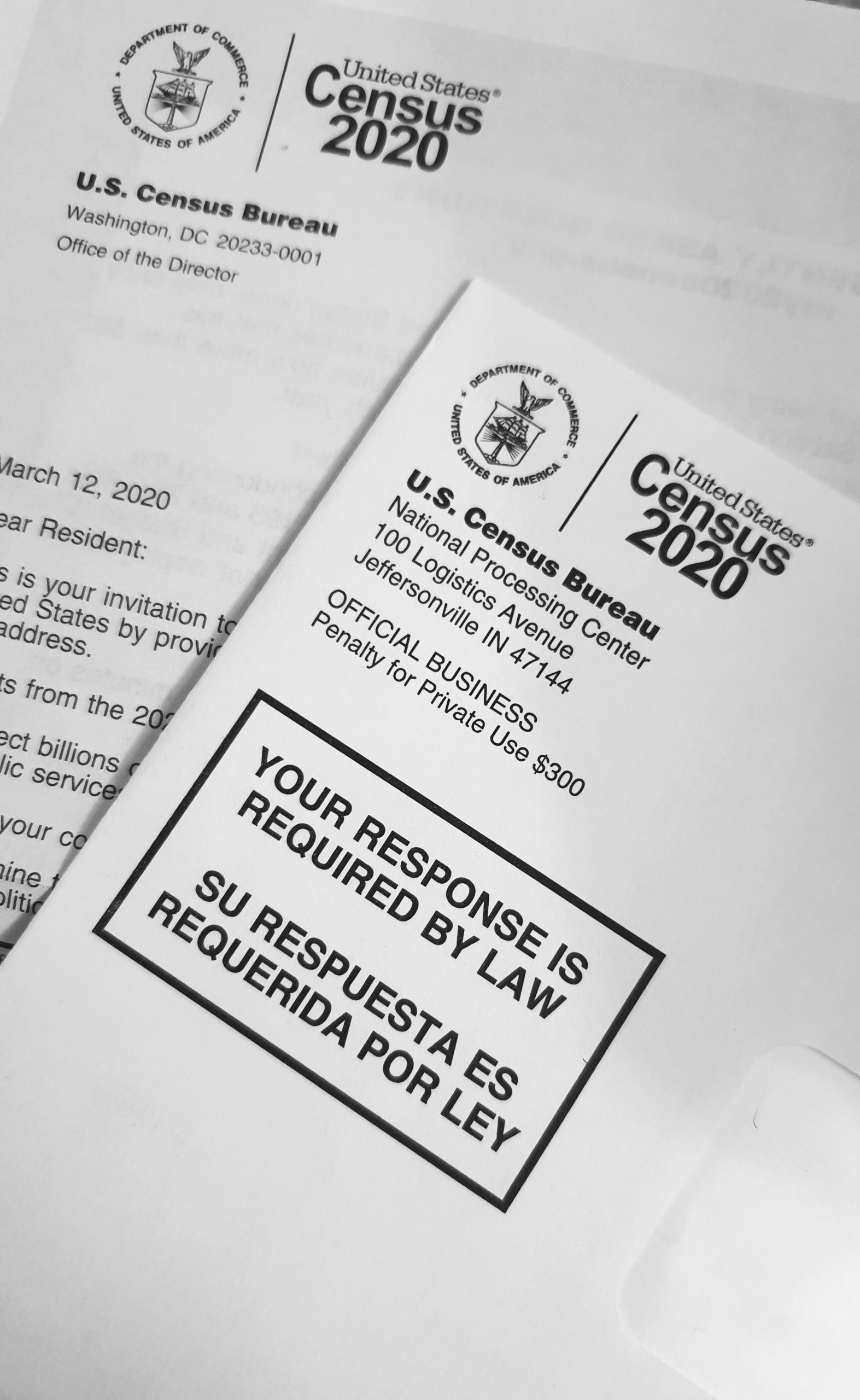 The U.S. Census Bureau was supposed to deliver the results of the population survey it conducts every 10 years to the president by Dec. 31, but it wasn’t able to do so because of concerns about spreading COVID-19, said Hewitt, who chairs a committee that oversees redistricting. Consequently, the federal government might not be able to deliver state-level data by the current April 1 deadline, she said.

State lawmakers must complete redistricting a year after the president gets the data, meaning the federal delay allows state officials to push the process back to 2022, Hewitt said. But she said crafting new districts during the same year candidates will be running for Congress isn’t a good idea, adding that Senate President Page Cortez agreed.

Once state leaders have the data, they plan to hold public hearings followed by a special redistricting session. The Louisiana Legislature draws congressional and legislative boundaries, but the governor can veto its plan.

Gov. John Bel Edwards has appointed two new members and reappointed two sitting members to the Board of Regents, which oversees the state’s public colleges and universities.

Judy Brown of Homer and Stephanie Finley of Lafayette will be the new members. Brown is the senior vice president and banking center manager at Origin Bank and will represent the 4th Congressional District. Finley is the former U. S. attorney for the Western District of Louisiana and a retired lieutenant colonel in the United States Air Force who will represent the 3rd Congressional District.

Temple, who played basketball at LSU and professionally, was the first major sport scholarship athlete to attend the university, according to the LSU Board of Supervisors, of which Temple also is a member.

The Louisiana Legislative Black Caucus has elected Rep. Ted James, a Baton Rouge Democrat, chairman of the caucus for 2021.

James is a criminal defense and personal injury attorney first elected to the Legislature in 2011. Among other issues, he has been a staunch proponent of changes to the state’s criminal justice system meant to reduce taxpayer costs related to incarceration.