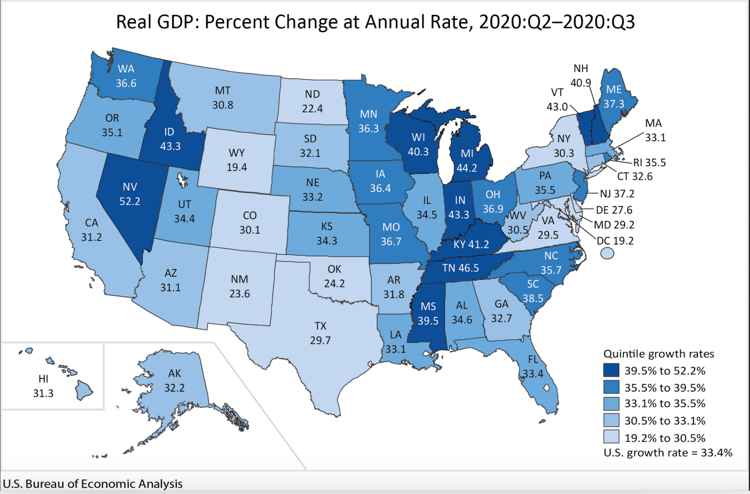 Luke Letlow, Louisiana’s newest member of Congress, was in “stable condition” Sunday as he continued to undergo hospital treatment for COVID-19, his wife said in a social media post.

“While Luke continues his treatment and remains in stable condition, the doctors have told us the road to recovery and the length of time is hard to predict and different for everyone,” Julia Letlow said in part. “We thank you all from the bottom of our hearts for the outpouring of support we have received and feel truly blessed to be touched by the prayers of so many. However, we are now asking for your patience as we face this battle privately as a family in order to give Luke the rest he needs to ensure his recovery.”

Letlow originally was hospitalized at St. Francis Medical Center in Monroe before being transferred to Shreveport Academic Medical Center, a spokesman reported Wednesday.

Guidry, who is state health officer and medical director for LDH, will retire at the end of the year. During his 30 years with the department, Guidry also served as the assistant secretary for the Office of Public Health and the Acadiana Region’s medical director. His 24 years as state health officer is the longest tenure in that role in Louisiana history, the department says.

Assistant State Health Officer and Region One Medical Director Dr. Joseph Kanter, who also is currently serving as interim secretary for the Office of Public Health, will serve as the next state health officer and LDH medical officer. He will continue as interim OPH assistant secretary while LDH recruits a permanent replacement.

Louisiana’s gross domestic product grew 33.1 percent on an annualized basis during the third quarter of 2020, compared to a national average of 33.4 percent, according to estimates by the U.S. Bureau of Economic Analysis.

The percent change in real GDP in the third quarter ranged from 52.2 percent in Nevada to 19.2 percent in the District of Columbia, the BEA estimates.

“Gross domestic product” refers to the total value of all goods and services produced in a state or nation during a specified period of time. Annualized growth rates show the rate of change that would have occurred had the pattern observed during the three-month period been repeated over a full year.