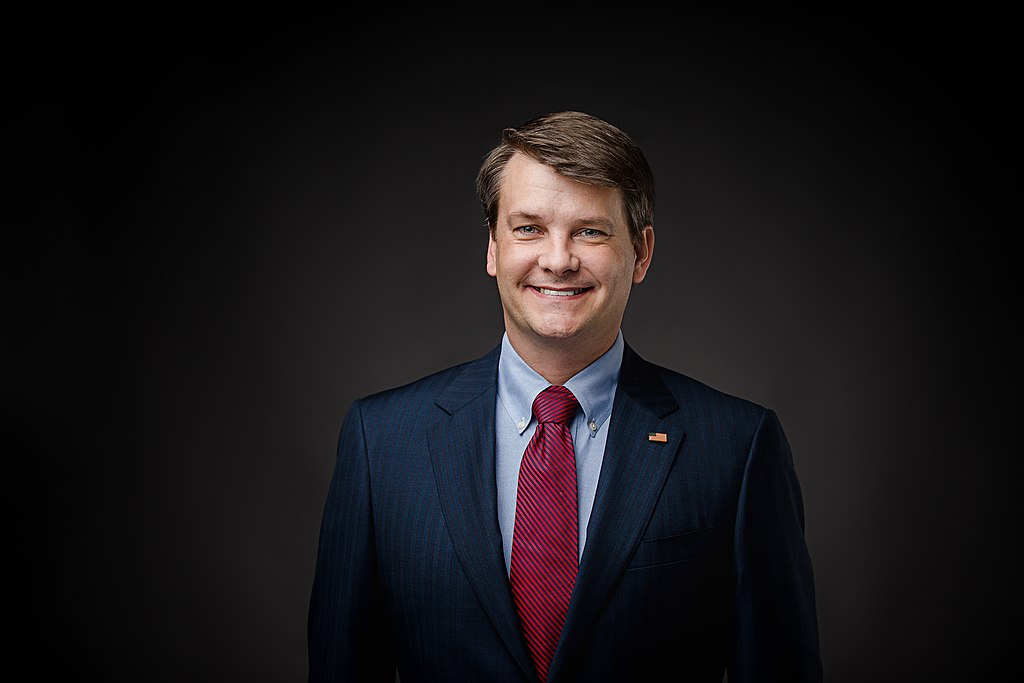 “The Letlow family is deeply appreciative of the medical team at St. Francis Medical Center … for their fantastic care, and is thankful for all of the prayers and support,” Letlow’s spokesman, Andrew Bautsch said in a written statement.

Letlow, a Republican from Start, announced Friday that he had been infected by the coronavirus and was quarantining at his Richland Parish home. He was admitted to St. Francis Medical Center on Saturday and transferred to Ochsner late Tuesday.

Letlow won the 5th Congressional District seat with 62% of the vote in a Dec. 5 runoff election against fellow Republican, state Rep. Lance Harris of Alexandria. He will succeed his former boss, Rep. Ralph Abraham, a Republican from Alto, who didn’t seek reelection. Letlow had been Abraham’s chief of staff. He is scheduled to be sworn in next month.

Louisiana’s 5th District is the largest geographically, covering 24 parishes. Alexandria and Monroe are the population hubs, but the boundaries dip into Acadiana to take in Opelousas and into the Florida parishes to take in Bogalusa.

Letlow was the third high-profile Louisiana politician in two days to say he had been infected. Democratic U.S. Rep. Cedric Richmond, who is leaving Congress to become a member of President-elect Joe Biden’s White House staff, and Republican Lt. Gov. Billy Nungesser both said Thursday that they had tested positive for the virus.

Richmond will be a senior adviser to the president and director of the White House Office of Public Engagement.