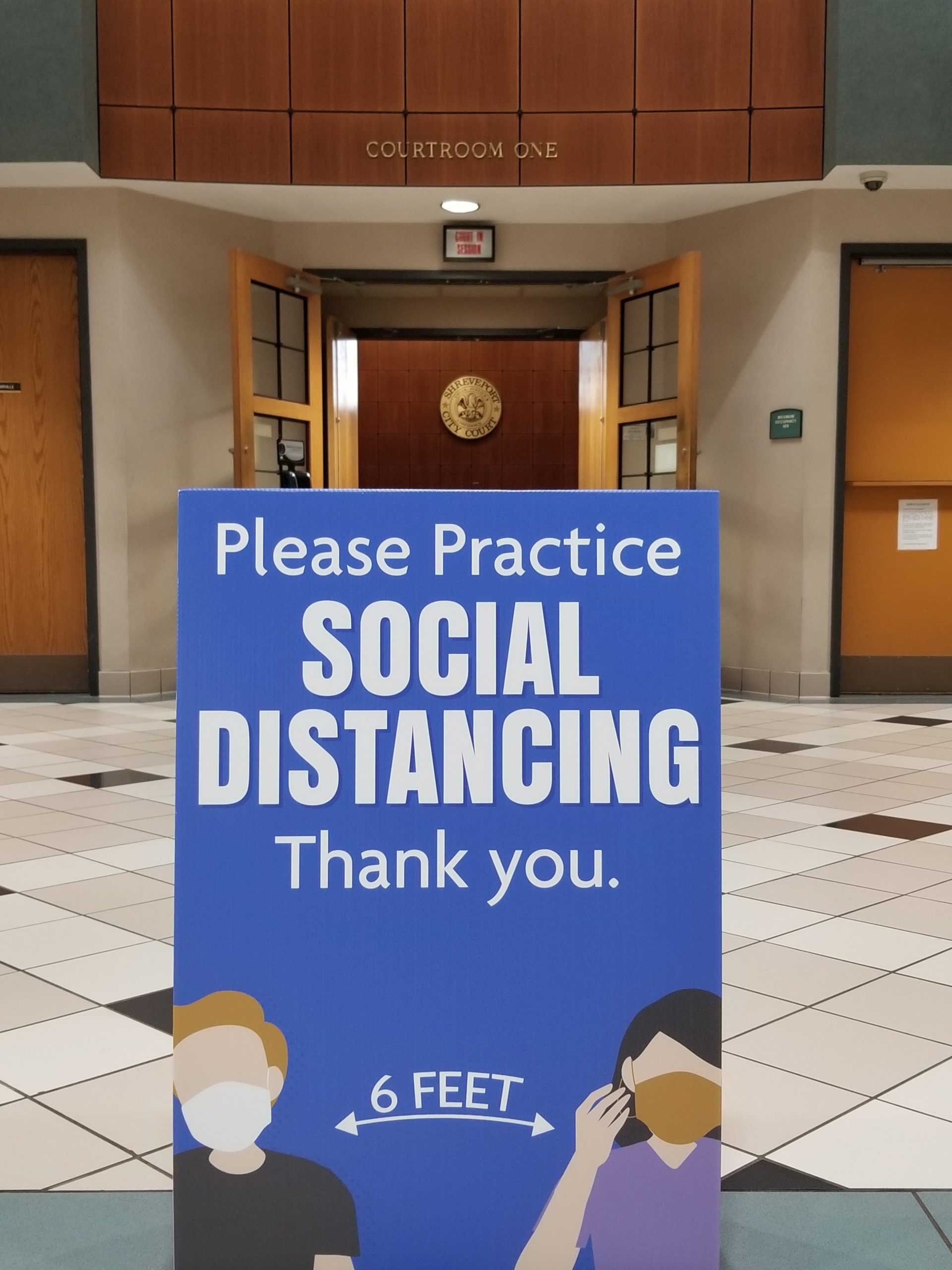 Laboratories that perform COVID-19 testing in Louisiana don’t always report all of their results in a timely manner, though the state’s top health official says the information Gov. John Bel Edwards’ administration uses to make decisions about how to handle the pandemic “is as reliable as possible.”

Percent positivity – the percentage of tests that come back positive for COVID-19 – is one of the White House-approved factors state officials use to craft the rules they impose to control the spread of the coronavirus that causes the illness, such as mask mandates and business capacity restrictions.

The Louisiana Legislative Auditor has identified testing providers that either didn’t report their results to the state or reported only positive or negative tests, which could skew the positivity rate.

Some laboratories didn’t report their results to the state Office of Public Health within 24 hours as required by federal and state regulations, and almost 20 percent of the time testing providers took more than five days to report a positive test, the LLA found. Such delays hinder efforts to identify and contact people who may have been exposed to the virus before they infect others.

Louisiana Department of Health Secretary Courtney Phillips agreed some providers don’t provide complete information about their test results but disagreed that the state’s data might be unreliable. Urgent care and community clinics are performing tests, but unlike larger institutions, the clinics generally don’t have the ability to report their results electronically, Phillips writes in her response to the LLA report.

Because of their reporting limitations, some clinics prioritize reporting positive results, Phillips says. So in those cases, LDH excludes their results from the positivity calculation.

“LDH would agree with a characterization of the data not being ‘complete’ but surely not unreliable,” she says. “In fact, LDH adheres to the highest data integrity standards and it is unlikely the small minority of test results not yet reported to LDH as required would substantively affect percent positivity calculations.”

Phillips says state officials have worked with testing sites since Louisiana’s first COVID-19 case was identified in March. The average number of days between the laboratory test result date and the date the Office of Public Health processed the report has decreased from about nine days in March to two days in November, she says.

The LLA report made public Monday follows another released this summer after auditors looked into claims by Red River and Desoto Parish leaders that state officials might be inflating the case counts in their parishes. The auditor’s office found the state’s counts generally were accurate.