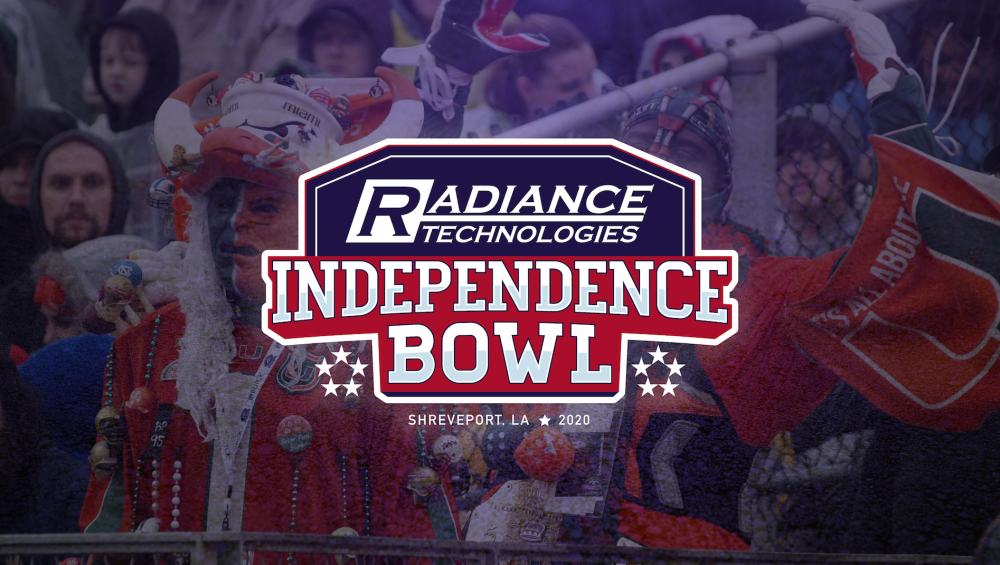 The Radiance Technologies Independence Bowl has been canceled.

Sunday was the day Army was supposed to find out its opponent.

Army was supposed to play a member of the Pac-12, but all but two members of the conference opted out of playing in a bowl. The two that didn’t are headed to other bowls with tie-ins to the conference.

The Independence Bowl has secondary conference tie-ins but an opponent couldn’t be found.

The official announcement of the cancellation is below.