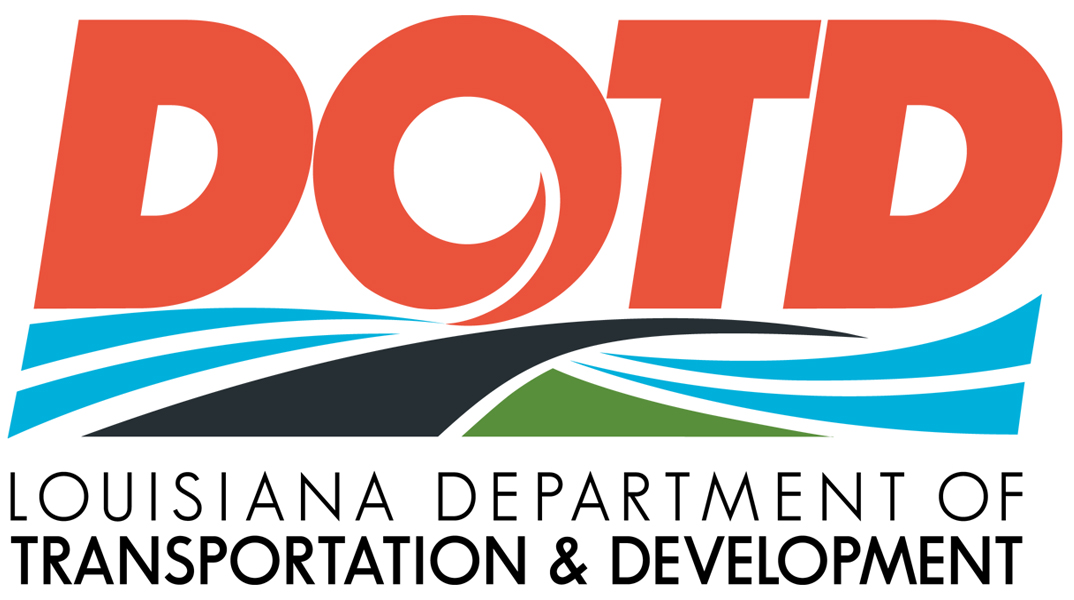 Legislators reluctantly approved the idea of charging drivers tolls to pay for the bridge, though they held out hope that other funding sources will emerge to make that unnecessary.

Department of Transportation and Development Secretary Shawn Wilson said he expected replacing the bridge from the I-10/I-210 interchange to Ryan Street will cost between $600 million and $800 million dollars. He only has $85 million in state dollars available for construction.

Raising the state’s gas tax for the first time in three decades is necessary, Wilson says, but has been politically impossible in recent years. Even with a gas tax boost, he said he would unlikely be able to fund the project with only state dollars because of the needs statewide, which include $15 billion in desired projects and a $14.8 billion maintenance backlog.

Absent a windfall from the federal government, a public-private partnership funded by tolls is likely the only solution, Wilson said. The bridge opened in 1952, and while it is considered structurally sound, it does not meet modern design standards. The bridge carries more traffic than it was designed to handle, and the number of crashes involving cars crossing the bridge exceeds the state average by 66 percent, he said.

Sen. Barrow Peacock, a Bossier City Republican, said he wanted Wilson to have to come back for approval before entering a deal. Wilson said preparing bids is expensive for companies, so making the decision contingent on a later political decision would limit competition and scare off firms that state officials would want to be in the mix.

But Wilson assured legislators that he wouldn’t go forward with a deal they hated, nor would he commit to tolls if federal dollars or another funding source materializes to make tolls unnecessary. He said he wants to charge the lowest possible toll for the shortest length of time.

Wilson said the state would reach the point of no return, to either commit to charging drivers tolls or not, in 2022.

“This is the beginning of a two-year process,” he said.