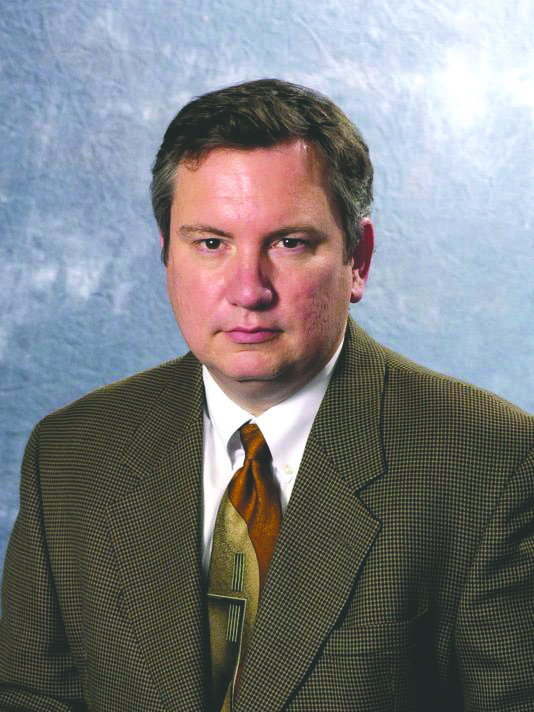 Turnout was low, about 25%. But the winning candidate got a substantial majority — 58% of the votes cast. So the message sent by those voters who bothered to show up was loud, if perhaps not entirely clear to anyone who doesn’t live in New Orleans.

The inescapable headline for out-of-towners was that the person elected on Dec. 5 to be the city’s top enforcer of state laws won despite being under federal indictment on tax charges. With his victory in the district attorney’s race, City Council member Jason Williams added an inauguration to a January calendar that also included his own jury trial.

Williams has pleaded not guilty to the charges that were lodged as he prepared to run for district attorney. Pending in federal court at this writing is a decision on his motion to have the charges dismissed, alleging that they were politically driven. Prosecutors insist the case was handled like any other.

But regardless of the result in court, the result of the election will be a voter-driven change in a district attorney’s office with a history of controversy.

Williams’ opponent in the Dec. 5 runoff was Keva Landrum, who stepped down from a judgeship to run. But Williams often sounded as though he were running against outgoing District Attorney Leon Cannizzaro, even though Cannizzaro announced in July that he would not seek a third six-year term.

During Cannizzaro’s time in office the city’s murder rate fell, something he said was attributable in large part to his staff’s conviction of close to 700 homicide suspects. But his tactics sometimes drew condemnation, and litigation, from some criminal justice activists.

He remains a defendant in a federal lawsuit after some of his staff coerced witnesses into interviews by using documents labeled as subpoenas — even though they hadn’t been approved by a judge.

There was also his office’s threatening crime victims with jail time if they didn’t testify in criminal cases. The City Council passed a resolution calling for an end to the practice in 2019 — over the objections of Cannizzaro, who said the tactic was rarely used but sometimes necessary. Williams, warming up for a possible race against the incumbent, described the practice as “misogynistic,” “barbaric” and “despicable.”

After Cannizzaro took himself out of the running, four candidates wound up on the ballot in the November race to succeed him. All promised reform. Williams ended up in the Dec. 5 runoff with first-place finisher Landrum. A former interim district attorney, Landrum said she had the needed experience — Williams, she noted, is a defense attorney who has never prosecuted a case — and the necessary compassion. Her campaign sought to strike a balance between issues like bail reform and an end to “wrongful detention” while still stressing the need to prosecute violent criminals.

Williams cast the former prosecutor as part of the problem plaguing an unjust criminal justice system. He promised to stop using the state’s habitual offender law to enhance sentences and to find alternatives to cash bail for defendants charged with nonviolent crimes.

Another promise touched on issues that date back to the days of Harry Connick, who retired as district attorney in 2003 after 30 years on the job. Since his retirement, Connick has had to fend off criticism that some on his staff engaged in misconduct that resulted in wrongful convictions. Williams has pledged to review past convictions and sentences to determine whether convictions were obtained erroneously or through misconduct by police or prosecutors.

To those outside of Louisiana who read only the headlines, Williams’ election might be perplexing.

But it can also be seen as a clear signal that in a city long plagued by crime, voters — at least the ones who showed up in a low-turnout runoff — wanted to take a different approach to fighting it. And they were willing to bet that Williams will overcome the federal charges and be able to lead the fight.

EDITORS NOTE: Kevin McGill is an Associated Press reporter based in New Orleans.