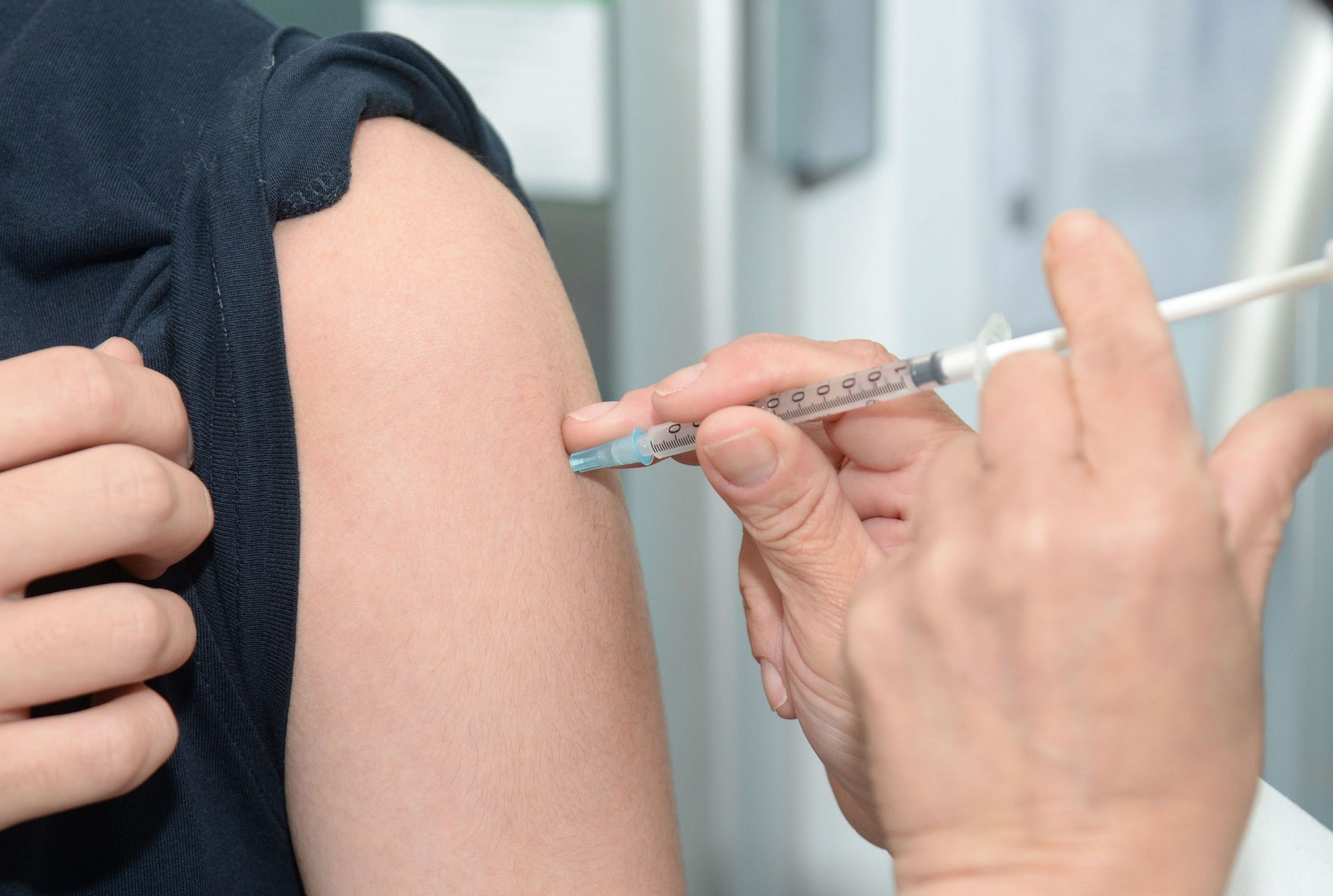 Image via WhiteHouse.gov
Facebook
Twitter
Email
Print
Save
(The Center Square) – Four southern governors pledged at a White House “vaccine summit” Tuesday that their states are ready to begin distributing COVID-19 vaccines as soon as the vaccines are made available.

“We’ve been in the business of doing this for a long time,” Louisiana Gov. John Bel Edwards said. “It’s not anything new, it’s just at a scale we don’t typically have to do it at.”

Edwards said officials in his state started preparing in the spring to distribute COV-19 vaccines. By June, the state had launched a collaboration that now includes 73 members from 36 different public and private organizations, Edwards said. Four work groups have been meeting each week, and LSU has held two tabletop exercises to help officials fill in the distribution gaps, he said.

“We want to make sure that we have a way to do this that is equitable, but also we want to be organized,” Edwards said.

Texas Gov. Greg Abbott said his state also began preparing in the spring and has signed up more than 7,200 providers ready to “put needles in arms” within 24-to-48 hours of getting the first round of vaccines. The first vaccines expected to be ready this week will require two doses, so recipients in Texas will get a card to remind them of their next appointment along with follow-up calls, emails and texts, Abbott said.

No one in Texas will be required to get the vaccine, he added. The governors emphasized the importance of an outreach effort to make sure people in underserved communities have the opportunity to be vaccinated, which may be a particular challenge in a big state like Texas, Abbott noted.

“We need to get back to normal,” Florida Gov. Ron DeSantis said.

Though the federal government will be making recommendations, governors make the final decisions about prioritizing who gets vaccinated first. Governors nationwide generally are in agreement that nursing home residents and workers and health care workers will be first in line, officials say.

DeSantis said he believed everyone in his state’s 4,000 nursing homes can be vaccinated by the end of the month. That’s important not just for protecting the lives of nursing home residents from COVID-19 but for helping those residents combat loneliness and resume their normal interactions with friends and family, he said.

Tennessee Gov. Bill Lee said his state has brought together advocates for older Americans, the disabled and other groups to help officials decide how to set priorities for vaccine distribution. He said the state’s annual vaccination days have helped officials prepare to respond to the current pandemic.

“For a few years, we’ve been preparing for it,” Lee said. “We have escalated that preparation this year.”

Lee said Tennessee could distribute 100,000 doses in 24 to 48 hours. Louisiana expects to get 39,000 doses the first week they’re available and 40,000 the next week, and Edwards said within 48 hours that second batch of vaccinations will be distributed.

Two vaccines by Pfizer and Moderna are expected to get the first approvals while four more are in development, with hopes of immunizing about 20 million people by the end of the year, 30 million in January and 50 million in February, federal officials said.

Vice President Mike Pence says he expects the first COVID-19 vaccine to be approved for distribution within days. He urged residents to continue practicing mitigation methods like frequent hand washing, wearing masks, avoiding crowds and maintaining distance from people who are not part of their households.

“We all still have work to do,” Pence said, referencing his experience running a marathon and finding that the last few miles are the hardest. “The finish line is around the corner.”