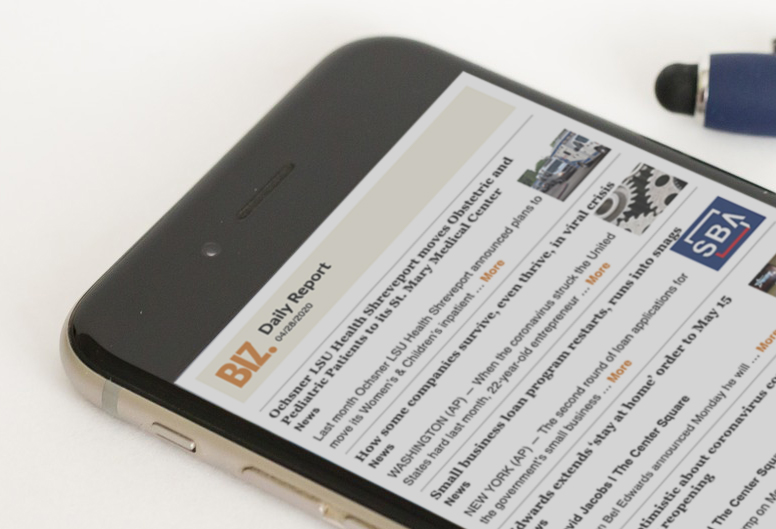 Taxes, fees and government surcharges on wireless consumers increased again in 2020, a new report by the Tax Foundation found, part of an ongoing trend of these fees rising year after year.

The most recent surcharge increase resulted in a tax rate of 22.6 percent on the taxable portion of a wireless bill, the highest ever.

A U.S. household having four wireless phones paying $100 per month for wireless voice service can expect to pay roughly $270 per year in wireless taxes, fees and surcharges, an increase of $10 from last year, Ulrik Boesen, a policy analyst at the foundation and author of the report, said.

State and local taxes on wireless services increased slightly, from an average of 12.7 percent to 12.8 percent, the seventh consecutive year for an increase, Boesen notes. The Federal Universal Service Fund (FUSF) surcharge increased from 9.1 percent to 9.8 percent of the typical wireless voice bill, a 9 percent increase in 2020 following a 36 percent increase in 2019.

Since 2008, average monthly wireless service bills per subscriber dropped by 26 percent, from $50 per line to roughly $37 per line. At the same time, taxes increased by 50 percent, from 15.1 percent to 22.6 percent of the average wireless bill.

While average revenue per subscriber actually fell for the fourth consecutive year, customers could not enjoy any price reductions because federal taxes, fees, and surcharges increased by 50 percent, wiping out any savings, the foundation noted.

Overall, wireless consumers are projected to pay an estimated $17.5 billion in taxes, fees and government surcharges to federal, state, and local governments in 2020, according to Boesen’s projections.

Taxes, fees and surcharges include: $5.6 billion in sales taxes and other non-discriminatory consumption taxes; $6.3 billion in FUSF surcharges; $3.5 billion in 911 fees, a category “that includes hundreds of millions of dollars that are not actually used for 911 purposes in some states;” and $2.1 billion in other industry-specific state and local taxes and fees, according to the report.

Illinois consumers continue to pay the highest wireless taxes in the U.S., at 32.2 percent. A Chicago family with four lines of taxable wireless service that pays $100 a month is now subjected to more than $500 per year in taxes and fees.

And these taxes may slow investment in wireless infrastructure, he warned.

According to a recent International Chamber of Commerce (ICC) report, “Remedying the discriminatory tax treatment of telecom goods and services may reduce tax receipts in the short-term, but the longer-term increase in the use of advanced capability devices, service demand, and network deployment resulting from these tax reductions is likely to counteract this loss of revenue over time.”

Boesen recommends that policymakers “weigh the trade-offs between the short-term revenue benefits of excessive wireless taxes versus the long-term economic impact on the state from reduced infrastructure investment.”

The Tax Foundation recommends that state lawmakers “transition their tax systems away from narrowly-based wireless taxes and toward broad-based tax sources that do not distort consumer purchasing decisions and do not slow investment in critical infrastructure like wireless broadband.”