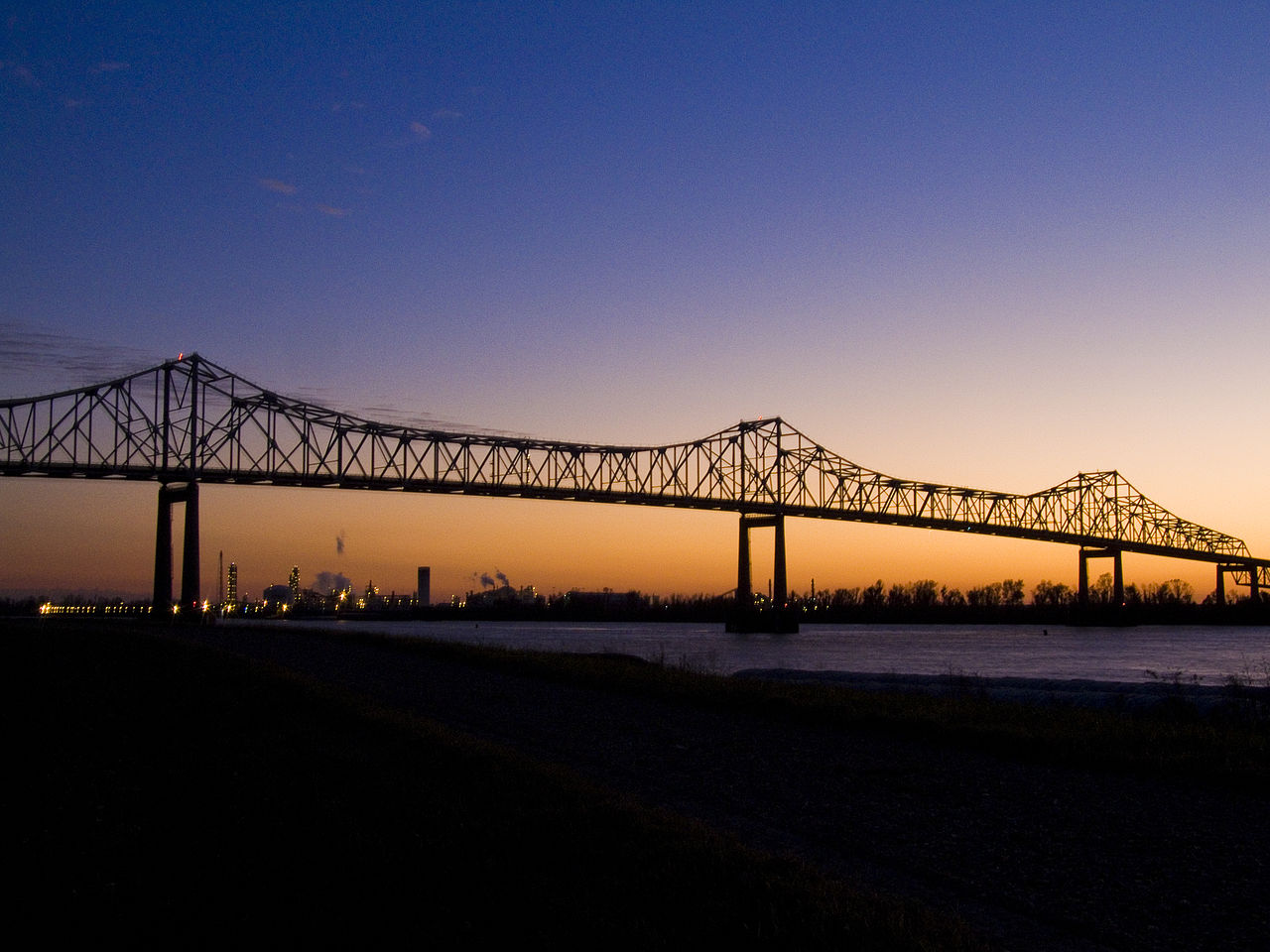 In a legal document filed Nov. 4, the U.S. Army Corps of Engineers said it is reevaluating the permit it had issued for a planned $9.4 billion plastics complex in St. James Parish but did not explain why. In a new court filing, the Corps says it is suspending the permit not because of any issues at the St. James site, but because five possible alternate sites in Ascension Parish had improperly been ruled out.

The Corps says it eliminated the Ascension Parish options because it believed incorrectly that the area’s ozone levels would not allow for the facility to be permitted under the federal Clean Air Act. Officials say they will reexamine those alternatives “and other aspects of the permit, if deemed appropriate.”

“FG is disappointed with the Corps’ decision to temporarily suspend the permit during its re-evaluation,” said Janile Parks on behalf of FG LA LLC, Formosa’s Louisiana member. “FG expects and sincerely hopes the Corps will handle this matter in an objective, impartial and expeditious manner so the permit analysis will be even stronger once the re-evaluation of the analysis is complete.”

Following the Nov. 4 filing, environmental and community groups who are suing to stop the project hailed the news that the Corps was reevaluating the permit. They did not respond to emails seeking comments about the latest filing explaining the Corps’ reasoning.

The Louisiana Department of Health needs to improve its oversight of a program that provides non-emergency transportation of Medicaid patients to providers, the Louisiana Legislative Auditor says.

LLA says it found $4.3 million in rides for which there was no medical claim on the date of the service, $1.2 million in rides that potentially should have been identified as value-added services and excluded from the calculation of capitation rates, and $310,581 in rides that should have been paid for by nursing homes and hospice providers over a three-year period. The program was used more than 4.5 million times at a cost of about $151 million from 2016 through 2018, the LLA’s report says.

The health department largely agreed with the LLA’s findings and recommendations, though it noted there are many possible explanations for valid services that appear in the types of data analytics the auditor’s office conducted. Planned improvements include creating a comprehensive transportation manual for the managed care organizations that oversee Medicaid services and adding bar codes to recipients’ Medicaid cards that can be scanned at pick-up and drop-off locations, the department says.

Louisiana is one of 19 states joining the newly formed Cannabis Regulators Association, established to assist federal, state and local jurisdictions that have approved or are considering the legalization of medical and/or recreational cannabis, officials announced Friday.

The Louisiana Department of Agriculture and Forestry, which regulates medical marijuana in Louisiana, will be represented by Medical Marijuana Program Director Tabitha Irvin, LDAF says. Louisiana does not permit recreational marijuana.