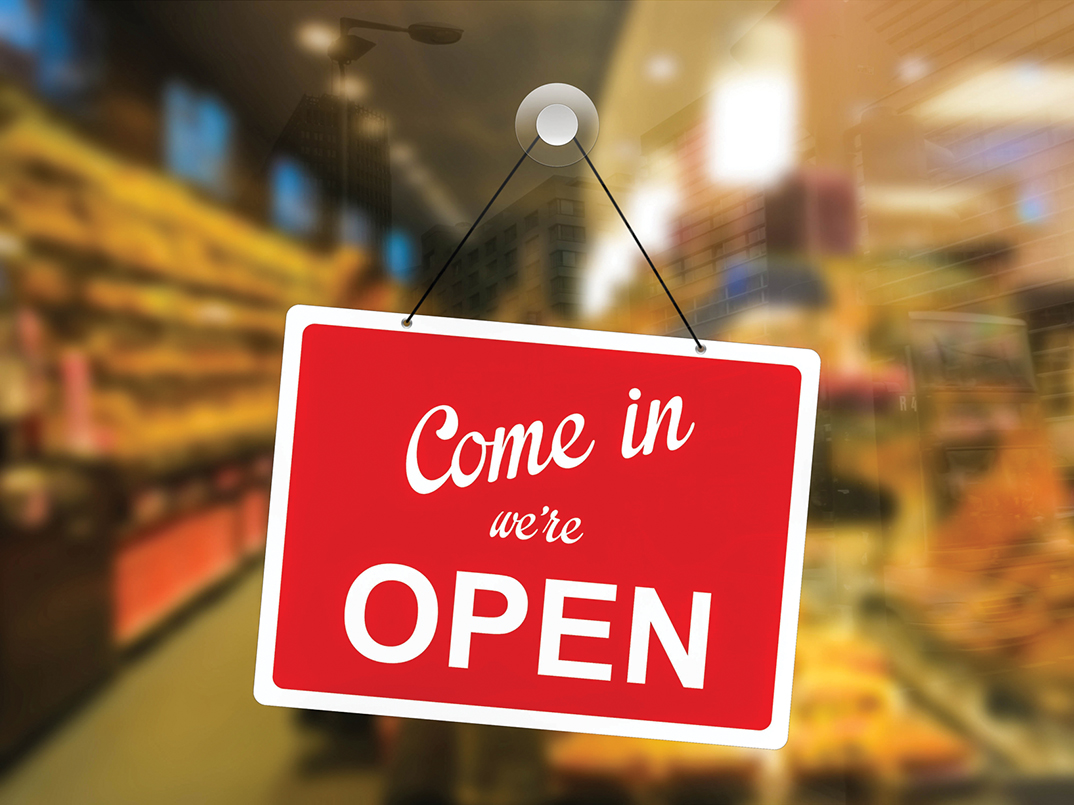 WASHINGTON (AP) — President-elect Joe Biden will inherit a shaky economy recovery under threat from a resurgent virus, likely with a divided Congress that will hinder his ability to address those challenges. Yet despite the obstacles, Biden will pursue a sharp shift in economic policy. He has vowed to reverse much of the Trump administration’s aggressive deregulation and indifference to social spending programs in favor of big investments in education, infrastructure and clean energy. He wants stricter rules to rein in big tech companies and fight climate change. To help pay for it all, the president-elect would turn to tax increases for corporations and wealthy individuals by reversing much of President Donald Trump’s tax cuts.

EU files antitrust charges against Amazon over use of data

LONDON (AP) — European Union regulators have filed antitrust charges against Amazon, accusing the e-commerce giant of using its access to data from companies that sell products on its platform to gain an unfair advantage over them. The charges represent the latest effort by European regulators to curb the power of big technology companies. The EU investigation found that Amazon is accessing and analyzing real-time data from other vendors that sell goods on its platform to help it decide which new products of its own to launch and how to price and market them. The EU commissioner in charge of competition issues said Tuesday that “appears to distort genuine competition.” The company rejected the accusations.

NEW YORK (AP) — Stocks downshifted on Tuesday, a day after their powerful worldwide rally, but optimism remained high that the global economy may still be headed for a return to normal. It was the second straight day that rising hopes for a COVID-19 vaccine pushed investors to reorder which stocks they see winning and losing. The continuing revamp left the majority of U.S. stocks higher but indexes mixed. The S&P 500 dipped 0.1%, while the Nasdaq fell 1.4% on weakness for Big Tech stocks. Treasury yields and oil, meanwhile, held onto their big gains from a day earlier or added some more amid increased confidence in the economy.

WASHINGTON (AP) — Republicans controlling the Senate have unveiled a government-wide, $1.4 trillion spending bill. It’s a mostly bipartisan measure that faces uncertain odds during this period of post-election tumult in Washington. The bill contains funding for President Donald Trump’s border wall and other provisions opposed by Democrats. Leaders in both parties want to try to enact unfinished spending bills — which, along with a separate COVID relief effort and annual defense policy bill, represent the bulk of Capitol Hill’s unfinished business. But that depends on getting Trump’s signature. And lame-duck sessions conducted as the White House is turning over usually don’t get much done.

SAN RAMON, Calif. (AP) — Apple is rolling out new Mac computers powered by the same kind of chips that run iPhones and iPads, a move aimed at making it easier for its most popular products to work together. Macs using the new chips will be able to run the same apps designed for the iPhone’s mobile operating system, although it appears some developers aren’t immediately keen on making those apps available for Macs. Apple didn’t demonstrate any other interoperability features based on the new chips, although analysts expect more cross-pollination. The new Mac chips promise faster processing speeds, sleeker designs and longer battery life.

NEW YORK (AP) — J.C. Penney is on course to emerge from bankruptcy by Thanksgiving after a U.S. bankruptcy court approved the sale of the ailing retailer to two of the nation’s largest landlords and its primary lenders. Under the deal announced earlier this fall, substantially all of J.C. Penney’s retail and operating assets will be acquired by Brookfield Asset Management and Simon Property Group.

TAIPEI, Taiwan (AP) — A Taiwanese maker of processor chips for Apple Inc. and other customers plans to invest $3.5 billion to set up its second U.S. manufacturing site amid American concern about relying too heavily on sources in Asia for high-tech components. Taiwan Semiconductor Manufacturing Co., the world’s biggest contract producer of semiconductors, said its board approved the plan to set up the subsidiary in Arizona. It gave no details of what functions it will perform.