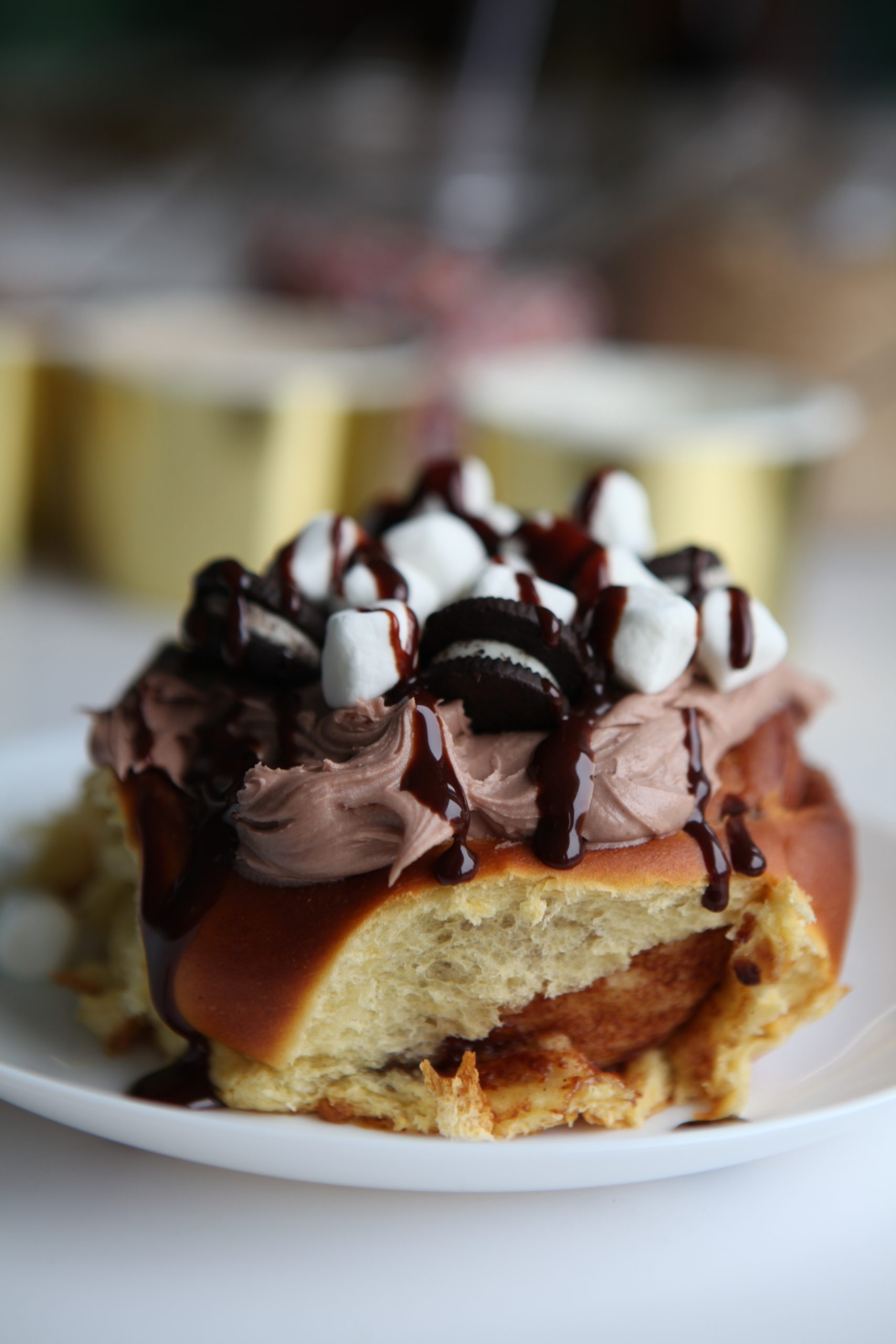 Sopan “T.K.” and Lisa Tike, the popular husband-and-wife duo who own and operate Lilah’s Bakery at 1718 Centenary Boulevard, are proud to announce the upcoming opening of Lilah’s Broadmoor Bunnery at 3950 Youree Drive in Shreveport.

The new cinnamon bun bar and bakery, which is currently projected to open in early- to mid-December, is located in the Broadmoor Shopping Center near Papa John’s. Lilah’s Broadmoor Bunnery will be open year-round as a cinnamon bun bar and a place for customers to order and pick up king cakes. The location also offers Lilah’s patrons something that they’ve never had before: a drive-thru window. Anticipated hours of operation at opening are 8 a.m. to 6 p.m., Wednesday through Sunday.

“We’ve had this in mind for two or three years, but we knew it wouldn’t work at our current location,” said Lisa Tike, co-owner of Lilah’s Bakery. “We finally decided to lease a space in September.”

About Lilah’s Bakery
Lilah’s Bakery co-owner and head pastry chef, Sopan “T.K.” Tike, has been creating edible works of art for more than 20 years. He trained in the pastry arts in his hometown, Mumbai, India—where he later worked in the pastry kitchen of a five-star hotel. After a few years, he became restless and got a job for Carnival Cruise Lines in their pastry kitchen. He got off the ship in Miami, and worked several places before settling in Shreveport in 1997.

Tike and his wife and business partner, Lisa, opened Lilah’s (named after their daughter, Lila) in 2006, and have been making delicious desserts for the Shreveport-Bossier area ever since.