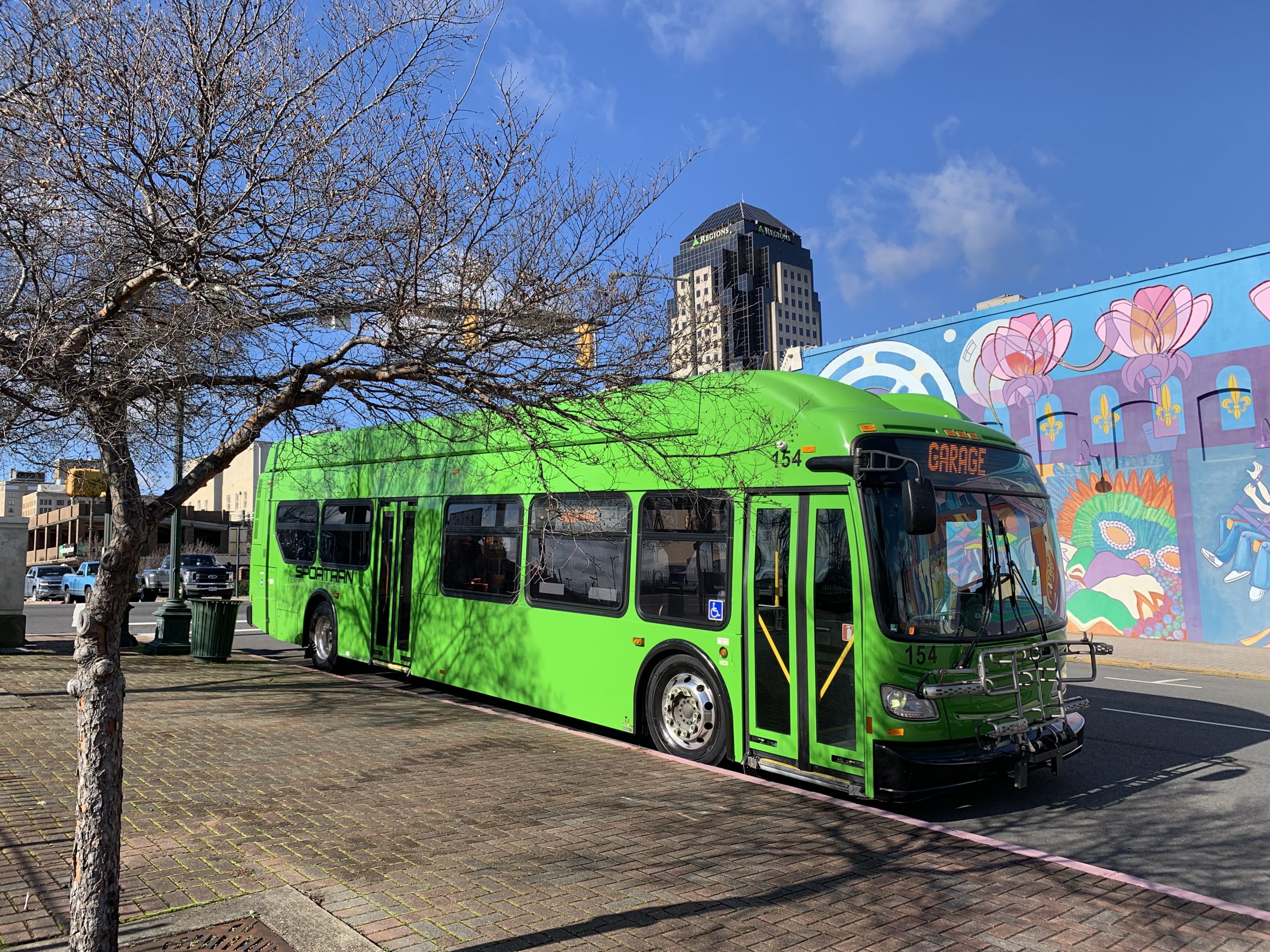 Louisiana Clean Fuels (LCF) announced the winners of their annual Clean Fuel Leader Awards, recognizing the City of Shreveport/SporTran for Best Performing Municipality (With Transit), Thursday night at a gala to celebrate the coalition’s 20th anniversary. LCF, a designated US Department of Energy Clean Cities Coalition, awards outstanding alternative fuel users in the organization’s territory each year to recognize the exceptional achievements of stakeholders who have worked tirelessly to reduce petroleum consumption and emissions.

Louisiana Clean Fuels was proud to award the 2nd annual Katry Martin Award to Scott Barrios of Entergy for “his enthusiasm, thirst for knowledge, and unlimited energy [which] he puts toward helping to pave the way for clean fuels for Louisiana, especially electric technologies.” The award recognizes one person whose positive attitude, dedication, and passion for alternative fuels sets them apart from their peers. The award’s namesake, Katry Martin, served as the Executive Director of St. Landry Parish Solid Waste. The Katry Martin Award serves as a chance for LCF to honor his legacy and recognize his contributions to alternative fuels.

Other awards were given out as follows:

The following were also recognized for their efforts in reducing emissions and conserving fuel:

LCF Executive Director Ann Vail presented the awards, sponsored by the Southwestern Electric Power Company (SWEPCO), and announced the winners. LCF is proud to honor these outstanding organizations and to recognize the achievements of clean fuel stakeholders who have gone above and beyond in reaching their environmental and transportation goals.