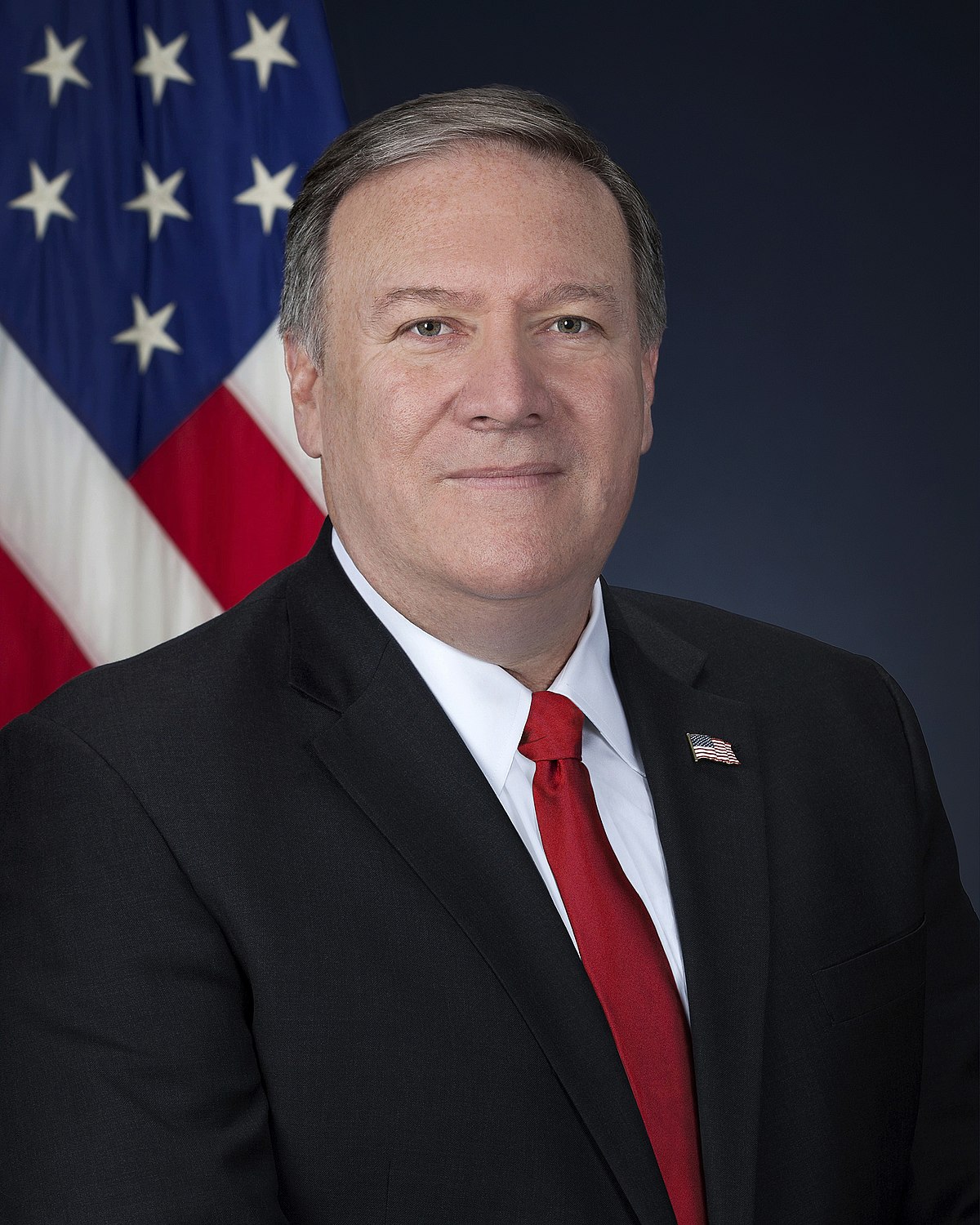 Pompeo made the comments in pre-recorded remarks to a business conference hosted both online and in person in Hanoi, the Vietnamese capital.

Arlington, Virginia-based AES Corp. and its Vietnamese partners have been gradually ramping up efforts to develop a hub for importing LNG from the U.S. over the past several years.

Pompeo said Vietnam has approved the project, and that it would “open the door to billions of dollars per year in U.S. LNG exports to Vietnam. That’s a real win-win situation.“

Last year, President Donald Trump and his Vietnamese counterpart, Tran Dai Quang, signed a memorandum of understanding on AES working with PetroVietnam Gas JSC to develop the LNG terminal and 2,250 megawatt power plant at Son My, in the south-central province of Binh Thuan.

Vietnam’s demand for energy is soaring as its economy rapidly industrializes. The U.S., its biggest trading partner, is keen to increase exports to the country to help rebalance its trade deficit, which was nearly $55 billion in 2019.

The U.S. has been seeking to increase American investments in Asian energy, infrastructure and telecoms and has nearly 60 potential projects worth $185 billion, Pompeo said without giving details.