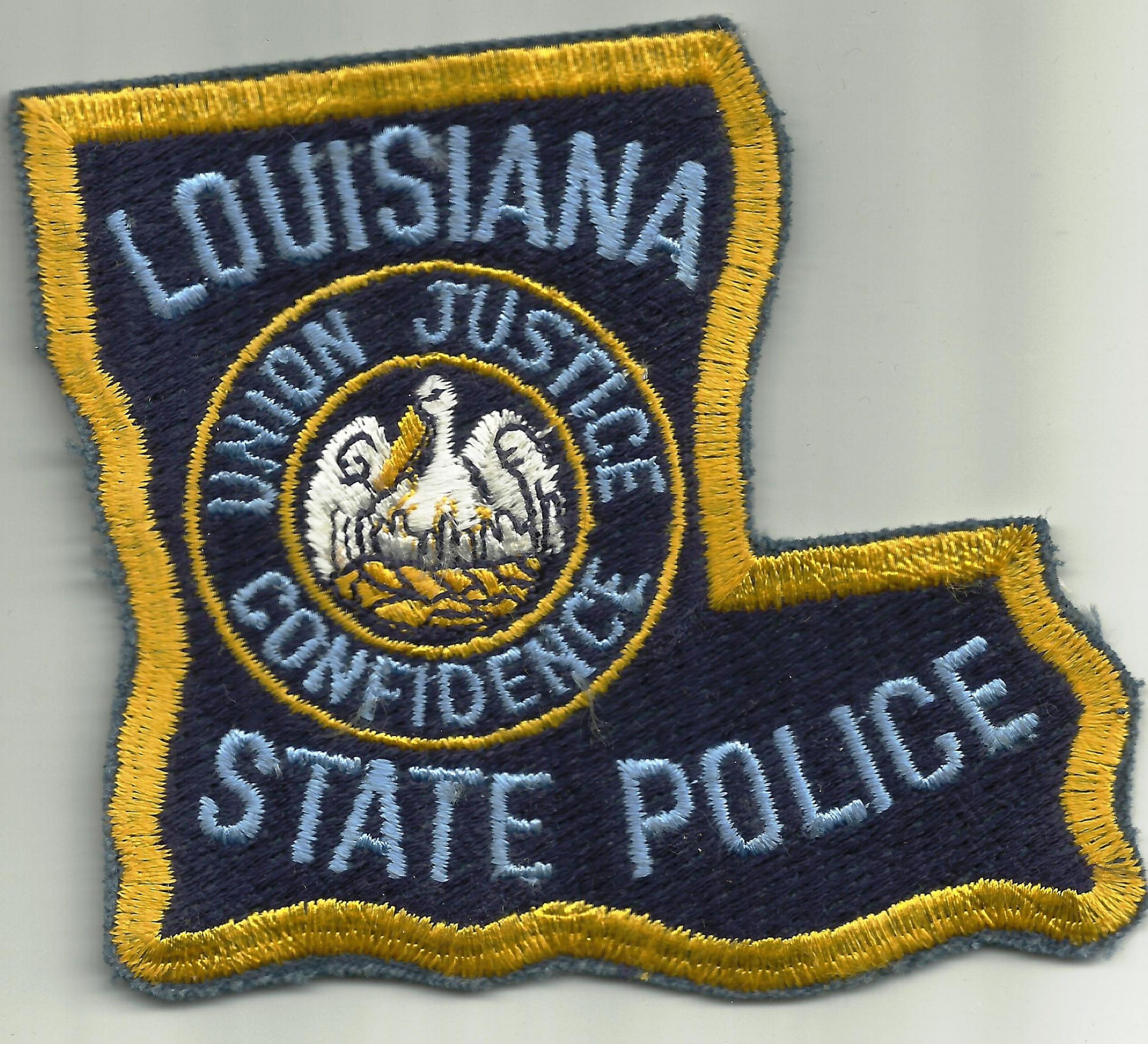 Louisiana’s State Police superintendent is stepping down after 30 years with the agency and more than three years in the top job, Gov. John Bel Edwards announced Tuesday.

Col. Kevin Reeves’ retirement is effective Friday, Edwards said. Protesters have been calling for Reeves to step down amid questions about State Police’s role in the death of Ronald Greene.

Troops initially blamed Greene’s death on injuries suffered in a car crash following a chase. But Greene’s family and attorney say body camera footage shows troopers choking and beating him. The footage has not been released publicly, though a short audio clip obtained by The Associated Press seems to support the family’s claims.

“It was not a surprise, nor was it anything that I asked for,” Edwards said about Reeves stepping down.

Edwards said he expected to appoint a new superintendent “relatively soon.” The governor said he had not lost confidence in Reeves, who had been planning his retirement since last year.

“I have appreciated his partnership and counsel for the past several years as Superintendent, especially as Louisiana has navigated cybersecurity incidents, natural disasters, peaceful protests and the COVID pandemic,” Edwards said in a prepared statement. “Throughout his career with Louisiana State Police, from his early time on motorcycle patrols to his promotion to Superintendent, Col. Reeves has been a model of professionalism.”

Reeves was appointed the 25th superintendent of the Louisiana State Police in March 2017. His career started in 1990 as a trooper on motorcycle patrols for Troop A in Baton Rouge, according to the governor’s office.

“As humbling as this opportunity has been, my greatest professional accomplishment remains the title of Trooper, a title I have the honor of sharing with the over 1,100 men and women who wear our badge,” Reeves said in the statement from the governor’s office.