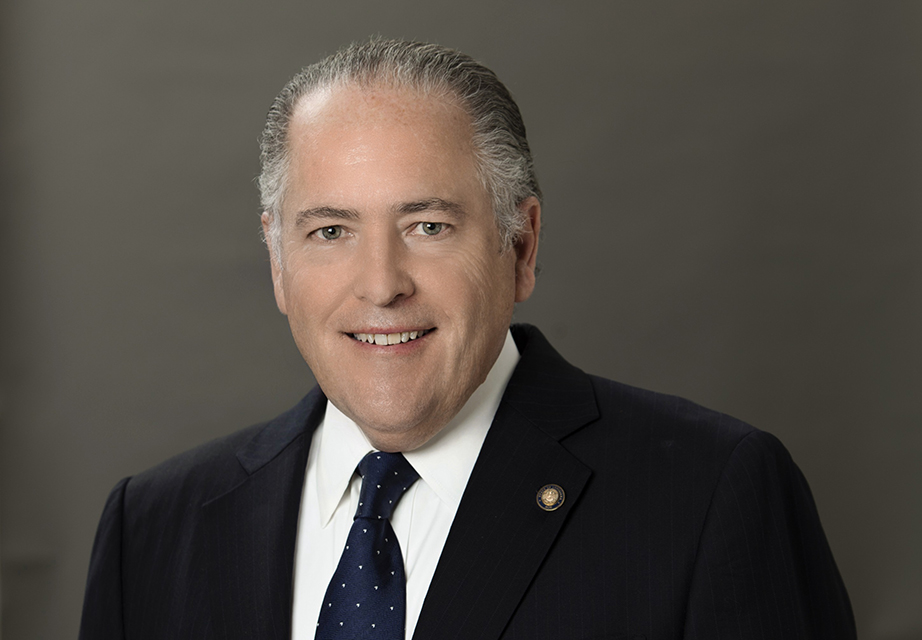 In the Neighborhood and Retail Development category, LED’s Community Competitiveness office earned an IEDC Silver Award for certifying dozens of communities in the Louisiana Development Ready Communities Program, or LDRC. In the Partnerships with Educational Institutions category, LED FastStart® earned an IEDC Silver Award for leading higher education partnerships statewide in support of the DXC Technology project. LED FastStart also received an IEDC Bronze Award in the Talent Development and Retention category for its partnership with Boeing and Nunez Community College.

“This recognition is a tremendous honor for Louisiana, and well-deserved recognition for the LED teams that secured such outstanding results,” LED Secretary Don Pierson said. “It’s an honor to lead such a talented and dedicated team, and we all consider ourselves privileged to serve Louisiana businesses large and small, our culturally rich communities, and the people of Louisiana. These awards represent strong partnerships and collaborations among the LED team and businesses, chambers, economic development organizations, elected officials, higher education officials and more.”

LED’s Community Competitiveness work guides municipalities and parishes, through a strategic planning and implementation process, to be development-ready for new business investment and job creation. From establishing leadership to assessing the community’s strengths and weaknesses, the LDRC Program helps community members develop a vision, goals and action steps. They implement a plan that takes into consideration sustainability of the community economic development effort. To date, 43 Louisiana communities have been certified.

“Louisiana’s economic assets stretch to every corner of the state and all points in between, and we are committed to ensuring that our communities align these resources and are in a position of readiness to attract new investments,” said Executive Director Patrick Witty of LED Community Competitiveness and Small Business Services. “We are honored that these efforts are worthy of such recognition by the IEDC, and we share this award with all of the communities who have partnered with us to prepare for continued growth.”

“Such recognition from the IEDC is a testament to the success of these programs and the hard work of the LED FastStart team members who facilitate and sustain them,” said Executive Director Paul Helton of LED FastStart. “It is an honor to lead such a talented team, and this recognition of our hard work is the latest in a long series of accomplishments for LED FastStart. As always, we will not rest on our laurels, but rather innovate new techniques and ideas to foster strong partnerships and prepare the Louisiana workforce for the jobs of tomorrow.”

IEDC’s Excellence in Economic Development Awards recognize the world’s best economic development programs and partnerships, marketing materials, and the year’s most influential leaders. Awards are judged by a diverse panel of economic and community developers from around the world, following a nomination process held earlier this year. IEDC received over 500 submissions from multiple countries.

“LED’s work in neighborhood and community development is exemplary, with a track record of preparing over 40 municipalities and parishes to improve their ability to compete for jobs and investment through the Louisiana Development Ready Communities Program,” said IEDC President and CEO Jeff Finkle, CEcD. “We also recognize the great work that LED FastStart is accomplishing through its education institutions and talent development and retention initiatives. Workforce innovation is central to economic growth, and Louisiana is in good hands with LED FastStart.”

About IEDC
The International Economic Development Council is the world’s largest membership organization for economic development professionals. Economic developers promote economic well-being and quality of life in their communities by creating, retaining and expanding jobs that facilitate growth and provide a stable tax base. From public to private, rural to urban, and local to international, IEDC members represent the entire range of economic development. For more information, visit IEDConline.org.