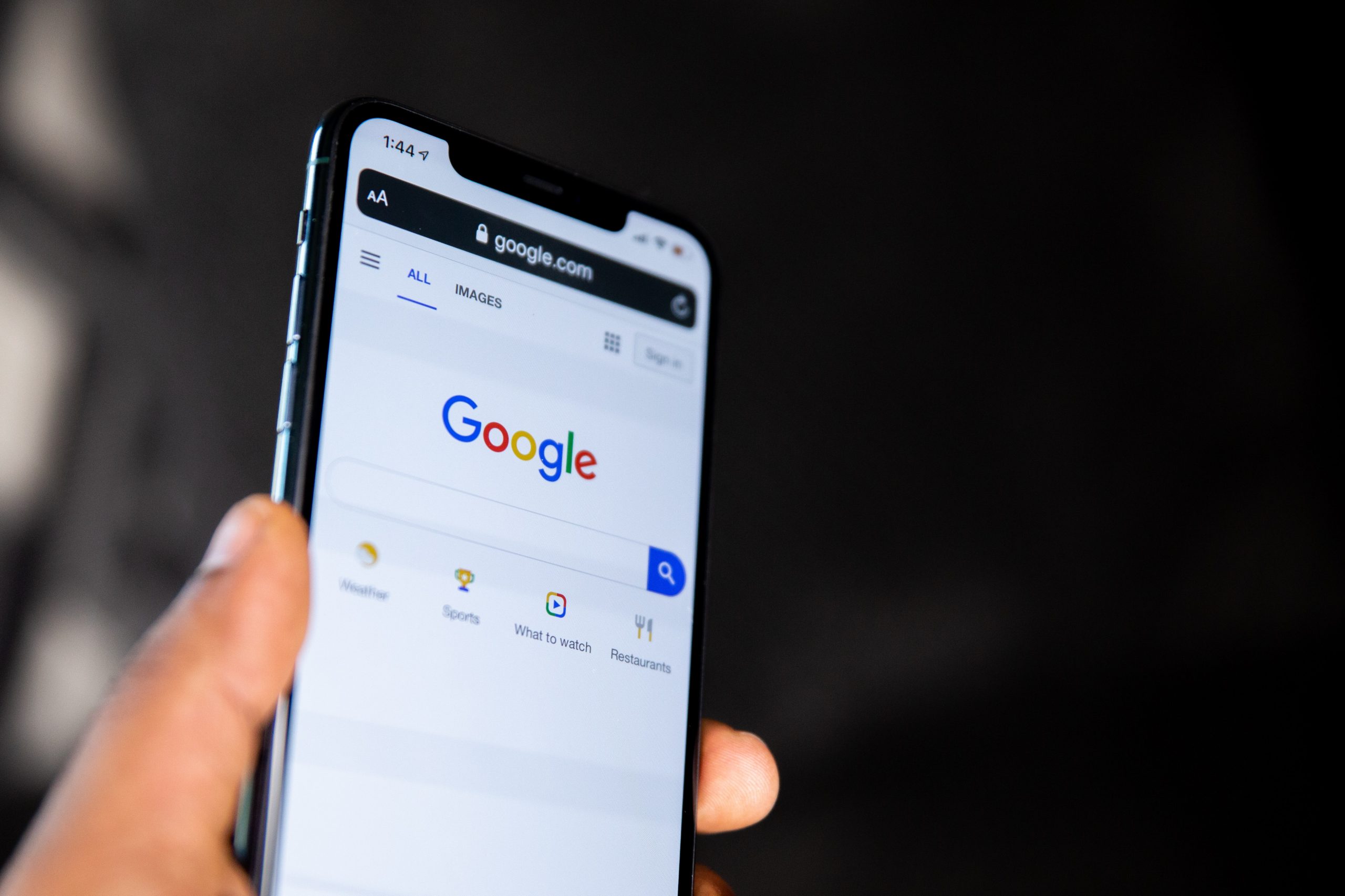 WASHINGTON (AP) — The Justice Department is expected to file a lawsuit Tuesday alleging that Google has been abusing its online dominance in online search to stifle competition and harm consumers, a person familiar with the matter told The Associated Press.

The litigation marks the government’s most significant act to protect competition since its groundbreaking case against Microsoft more than 20 years ago. The suit could be an opening salvo ahead of other major government antitrust actions, given ongoing investigations of major tech companies including Apple, Amazon and Facebook at both the Justice Department and the Federal Trade Commission.

Lawmakers and consumer advocates have long accused Google, whose corporate parent Alphabet Inc. has a market value just over $1 trillion, of abusing its dominance in online search and advertising to stifle competition and boost its profits. Critics contend that multibillion-dollar fines and mandated changes in Google’s practices imposed by European regulators in recent years weren’t severe enough and that structural changes are needed for Google to change its conduct.

The case is expected to be filed in federal court in Washington, D.C., and will allege it has been abusing its online dominance in online search to stifle competition and harm consumers, the person familiar with the matter told the AP. It will also allege that Google uses billions collected from advertisers to pay phone manufacturers to ensure Google is the default search engine on browsers, the person said. The person could not discuss the matter publicly before a formal announcement expected later Tuesday morning and spoke to AP on the condition of anonymity.

The Trump administration has long had Google in its sights. A top economic adviser to President Donald Trump said two years ago that the White House was considering whether Google searches should be subject to government regulation. Trump himself has often criticized Google, recycling unfounded claims by conservatives that the search giant is biased against conservatives and suppresses their viewpoints, interferes with U.S. elections and prefers working with the Chinese military over the Pentagon.

Google controls about 90% of global web searches. The company has been bracing for the government’s action and is expected to fiercely oppose any attempt to force it to spin off its services into separate businesses.

The company, based in Mountain View, California, has long denied the claims of unfair competition. Google argues that although its businesses are large, they are useful and beneficial to consumers. It maintains that its services face ample competition and have unleashed innovations that help people manage their lives.

Most of its services are offered for free in exchange for personal information that helps Google sell its ads. Google insists that it holds no special power forcing people to use its free services or preventing them from going elsewhere.