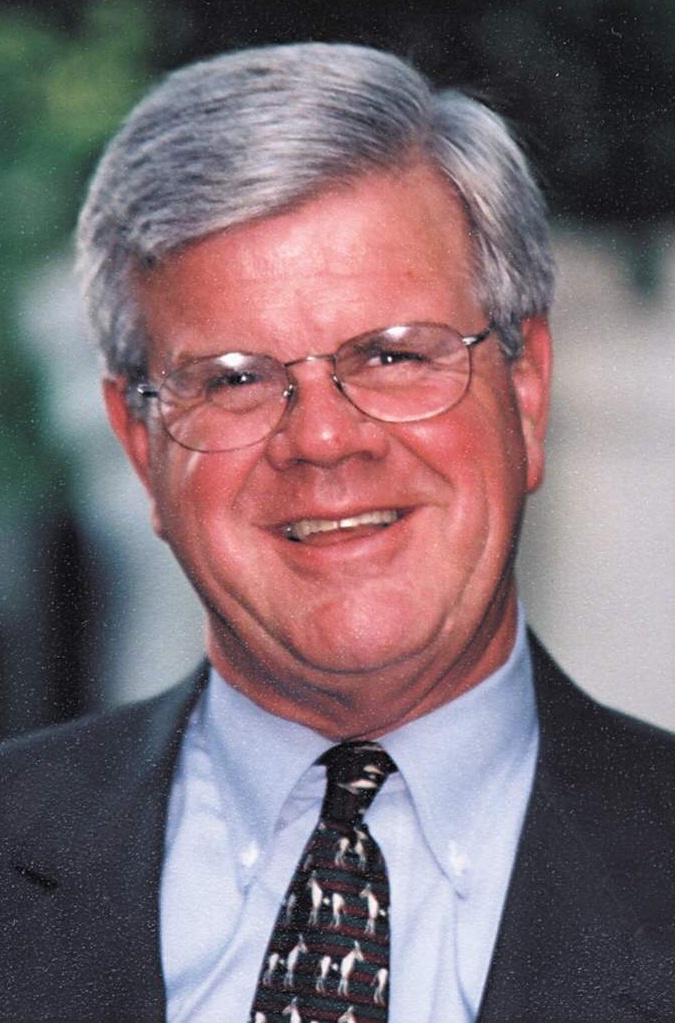 Meeting online because of the coronavirus, the five members of the PSC voted unanimously for Campbell’s plan to support internet initiatives by Claiborne Electric in Homer and Northeast Louisiana Power in Winnsboro. The two cooperatives will use federal grants and low-interest loans to offer high-speed internet in rural areas from Webster Parish eastward to the Mississippi River.

Campbell said rural electric cooperatives have for decades served rural residents and businesses, so it’s appropriate that they offer broadband as well.

“During the New Deal the big electric companies didn’t want to bring power to rural areas, so President Roosevelt created electric co-ops and the government helped them get established,” he said. The cooperatives paid back the government assistance and now offer some of the cheapest electricity in the country.

“We’re going to use that successful business model – targeted federal investment – to deliver broadband to areas that have few other options,” Campbell said.

Federal agencies are expected to distribute more than $600 million in Louisiana over the next 10 years as grants to expand high-speed internet service.

“These are our tax dollars,” Campbell said. “Few public needs are as vital now as broadband access, so we should capture these dollars for Louisiana and bring internet benefits to education, health care and business.”

The two Louisiana co-ops are part of a trend across the country of New Deal-era power cooperatives offering broadband. Campbell said North Louisiana has more areas without good internet service than many other regions.

The PSC vote means the two cooperatives can create internet subsidiaries that will seek government grants and low-interest loans to bring fiber-optic and wireless broadband service to members and non-members in their coverage areas. Commissioners said other co-ops in Louisiana may follow suit.