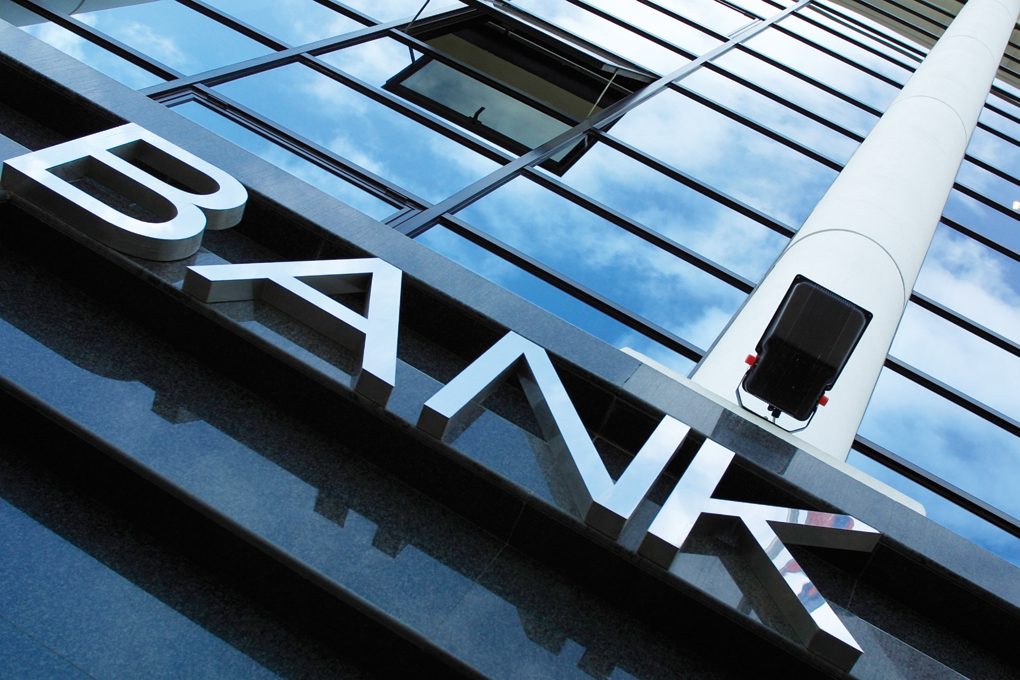 According to the U.S. Small Business Administration, there are 70,257 small businesses in Louisiana that received a Payroll Protection Program loan through a bank. Those loans will then turn into grants, provided all documentation was in order and properly submitted to SBA. That equates to nearly 90% of all such loans made in the state. Bankers were not required to do this, most had never even made an SBA loan prior to the PPP. But Congress decided bankers were the best distribution channel to inject money quickly, professionally and safely into crippled small businesses in need of help. And banks in Louisiana did exactly that. Now, there was a great learning curve for the SBA and the bankers. It was a slap-dash effort of creating and implementing simultaneously. One person described it as assembling an airplane while taking off at the same time. Local businesses, local communities and your local bankers all made this happen. The Louisiana congressional delegation in D.C. repeatedly ran interference to help push through changes and remedy snafus, and shake the government by the lapels to get their attention to speed up the process. After all, it was run by a big federal government agency and they are not built to make changes NOW. But in the end, it worked.

The 70,257 small businesses mentioned above that received a PPP loan through banks resulted in 777,424 jobs saved, according to the SBA. One more number, $7,461,000,000. That’s the total dollars banks distributed in Louisiana. And not many know this, but that $7 billion plus that was lent was the banks’ money, not the government’s. If the loan is forgiven, as the PPP is supposed to work, then the bank will be reimbursed.

Now, imagine where the state would be if this did not happen. Nowhere good. Banks did receive a fee for processing these loans, but, if you knew the actual hours worked, you would understand that this was a public service and done by banks as partners with small businesses. Congress now looks to continue the Paycheck Protection Program for needed financial lifelines. And, small businesses and bankers are looking to them for an easier process for forgiving the loans. We need to make this chapter of American economic history one that we look back on with pride, and finish the PPP program on a high note.