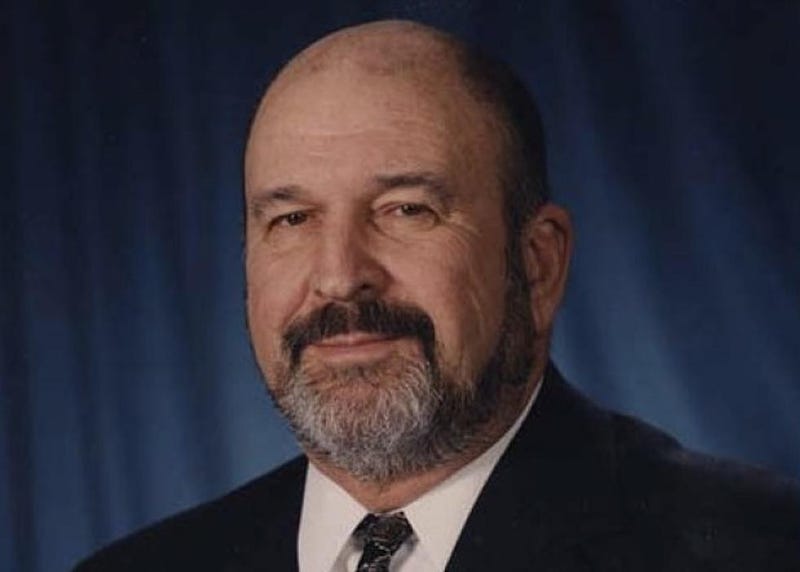 FRANKLIN, La. (AP) — Mike Foster, Louisiana’s popular two-term former governor, was buried Wednesday with military honors in a modest set of hometown ceremonies in keeping with his no-frills attitude when in office.

Foster died Sunday at his home in coastal St. Mary Parish from age-related illnesses. He was 90 years old. He was buried in an oak casket in a cement vault under a live oak.

“This was exactly the kind of funeral he would have wanted,” former Gov. Bobby Jindal, who owed his start in Louisiana politics to Foster, told The Advocate in an interview after the service. “He never wanted to come to Baton Rouge when he was governor. Why would he want to come to Baton Rouge for his funeral? He didn’t like crowds and all the attention.”

The folksy millionaire businessman known for his love of hunting and fishing served as Louisiana governor from 1996 until 2004, switching his party registration to Republican to run for governor after eight years as a Democratic state senator. His grandfather had been governor in the late 19th century.

The funeral services Wednesday came as Foster’s small Louisiana city of Franklin near the coast was threatened by Hurricane Delta, which is forecast to strike Louisiana later in the week.

In addition to Jindal, Democratic Gov. John Bel Edwards and many of Foster’s former staff members and Cabinet secretaries were among those in attendance, wearing masks because of the coronavirus pandemic, according to photos posted online by The Advocate.

Members of the Louisiana National Guard honored Foster — who was a pilot during the Korean War — with a three-volley salute, a rendering of “Taps” and a ceremonial folding of the American flag that had been draped over his coffin.

Foster led a largely scandal-free administration, following retiring Gov. Edwin Edwards. Edwin Edwards was a Democrat who had dominated state politics for most of three decades, had a penchant for scandal and later went to prison for a corruption scheme to rig Louisiana’s riverboat casino licensing process.

However, Foster became the first sitting governor fined by the state ethics board — $20,000 for failing to disclose his 1995 campaign purchase of mailing lists from Ku Klux Klan leader David Duke.