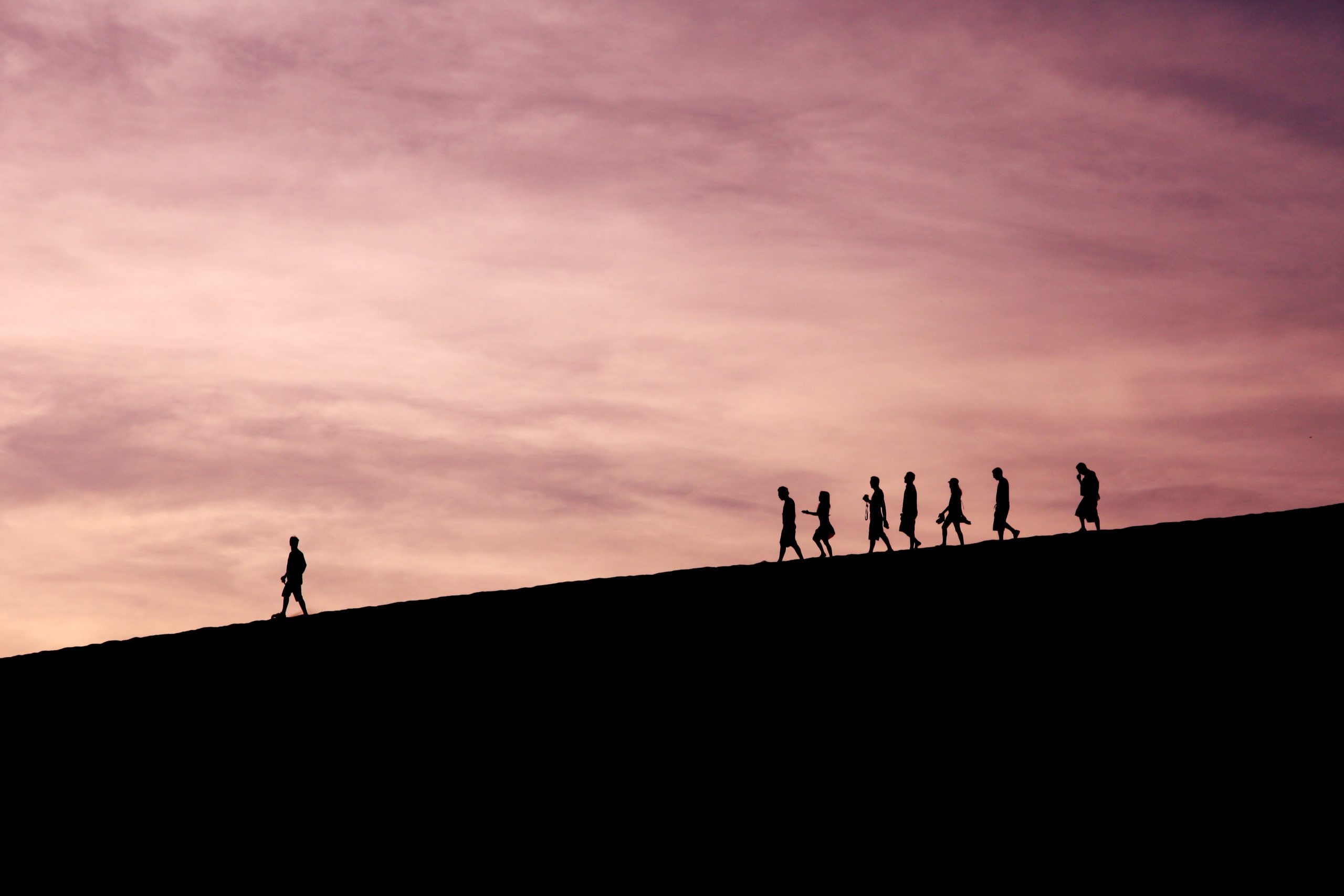 When I was asked to write this article, many ideas ran through my head. However, one kept coming back to me, followership. Over the years, our focus has shifted to developing leaders through various forums. As we did this, it seemed that the need for developing followers has become a second thought.

From our early days as Airmen, we were instilled with the importance of The Enlisted Force Structure or as most of us know it, “The Little Brown Book.”  Early on in my career, it was carried in our cargo pockets; however, today it’s readily available on your desktop computer or your smart device. As we read through “The Little Brown Book,” we see followership and follower mentioned several times in various sections. They are listed in Chapter 2, Air Force Leadership Levels, and Chapter 4, Responsibilities. If you haven’t read through these chapters specifically in a while, I encourage you to refresh your memory on what is required of us as Airmen.

In Robert Kelley’s article “In Praise of Followers,” he discusses five types of followers: effective, survivors, alienated, sheep, and yes-men. I would like to focus on three of them and share a couple stories that involved those types of followers. The first story involves followers that fit into what Kelley describes as survivors and alienated followers. A survivor is someone that is able to survive change but uses their influence to persuade others. The next follower is referred to as an alienated follower. They are critical thinkers and can act independently but have lost faith in their leaders or the system.

During a previous assignment, I was tasked to conduct a Command Directed Investigation on a SNCO in another unit, due to allegations of a hostile work environment.  The previous SNCO that was in charge had conducted himself in a way that got him removed.  As I proceeded through the investigation and several interviews, there was a theme developing. The junior personnel knew that if enough of them had similar stories, it would lead to the SNCO being removed.

In this situation some of the Airmen fell into survivor roles, while others became alienated as a result of a previous situation where they lost faith. The survivors used their influence to persuade the other followers that it was the right thing to have the new SNCO removed.  Ultimately, there were some leadership and followership lessons learned, with both the leader and followers growing and earning accolades later in their careers.

The last type of follower I would like to discuss is the effective follower, someone who is a thinker, active and provides positive energy for their leaders and organization.  Simply stated, they are the go-getters, risk takers, and problem solvers who can succeed without strong leadership.  This is the type of follower that is described throughout “The Little Brown Book.” The type of follower many of us are or have become due to unforeseen circumstances.

As I reflect on the initial days here at Barksdale and the tough decisions the 2nd Bomb Wing leadership team has faced in the midst of COVID-19, I am amazed at how effective followership enabled successes like maintaining the health of the force, while also maintaining the capability to deliver lethal airpower around the globe at moment’s notice. Although there were some tough decisions made that affected service within our support agencies, we had the support of several professional organizations to help carry out the message to everyone. While at the time we used the leadership of those organizations, it was truly their effective followership that made everything possible.

“The Little Brown Book” states in NCO responsibilities that you will “demonstrate and facilitate a climate of effective followership by willingly owning, explaining and promoting leaders’ decisions.”  Those members that helped during COVID-19 not only enforced the leadership team’s decisions, they owned, explained and promoted them.  Thank you to those teammates that made it possible to keep our community safe and healthy.

As we all move forward in our careers, whether it is in the Air Force or in the civilian sector, I challenge each of you to stop and reflect on what type of follower you are. While on your way to becoming an effective leader, I encourage you and every person around you to continue on the path of effective followership.