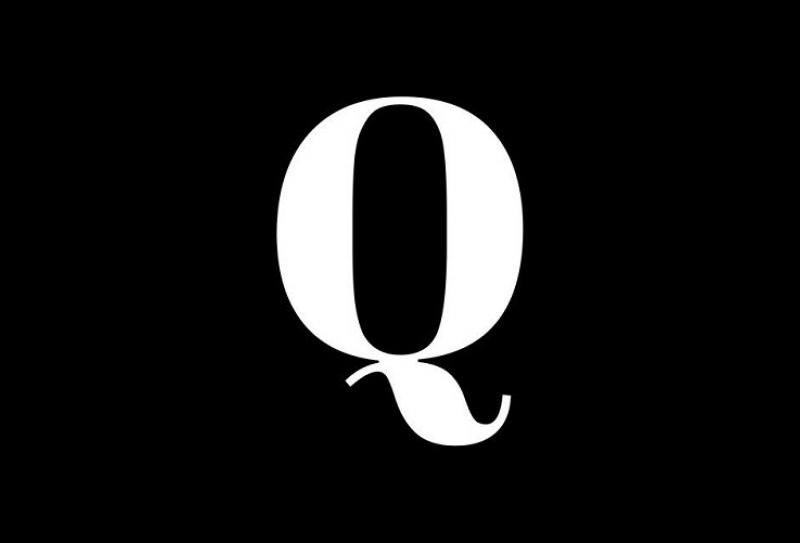 CHICAGO (AP) — Facebook and Twitter promised to stop encouraging the growth of the baseless conspiracy theory QAnon, which fashions President Donald Trump as a secret warrior against a supposed child-trafficking ring run by celebrities and government officials. But the social media companies haven’t succeeded at even that limited goal, a review by The Associated Press found. Both are still “suggesting” QAnon material to users, a powerful way of introducing QAnon to new people.

Unemployment marches higher in Europe as pandemic grinds on

FRANKFURT, Germany (AP) — Unemployment rose for the fifth straight month in Europe amid concern that extensive government support programs won’t be able keep many businesses hit by coronavirus restrictions afloat forever. The jobless rate rose to 8.1% in the 19 countries that use the euro currency in August, up from 8.0% in July. Some 13.2 million people were unemployed in August and the number of those out of work rose by 251,000.

Pfizer CEO pushes back against Trump claim on vaccine timing

NEW YORK (AP) — The head of Pfizer, one of the drugmakers racing to develop a coronavirus vaccine, told employees he was disappointed that its work was politicized during this week’s presidential debate and tried to reassure U.S. staff that the company won’t bend to pressure to move more quickly. Chief Executive Officer Albert Bourla told the employees Thursday that the company is “moving at the speed of science,” rather than under any political timing, according to a staff letter obtained by The Associated Press. President Donald Trump said leading vaccine developers “can go much faster” than Trump’s own health officials say.

US layoffs remain elevated as incomes and spending weaken

WASHINGTON (AP) — The number of Americans seeking unemployment benefits declined last week to a still-high 837,000, evidence that the economy is struggling to sustain a tentative recovery that began this summer. The Labor Department’s report, released Thursday, suggests that companies are still cutting a historically high number of jobs, though the weekly numbers have become less reliable as states have increased their efforts to root out fraudulent claims and process earlier applications that have piled up.

NEW YORK (AP) — The massive losses Donald Trump claimed on tax returns were reportedly due at least in part to huge deductions he took against income his businesses had before and after he became president. A key question: Were those deductions reported by The New York Times excessive and possibly illegal? They enabled Trump to avoid millions of dollars in taxes. Trump reportedly wrote off millions for expenses on real estate properties he used personally but claimed were businesses. He also deducted millions of dollars in consultants’ fees, including fees paid his daughter Ivanka. It would be up to the IRS to decide whether the deductions are legitimate.

WASHINGTON (AP) — With just over a month to go before Americans head en masse to the polls in an extraordinarily contentious election, Facebook is expanding restrictions on political advertising, including new bans on messages claiming widespread voter fraud. New prohibitions laid out in a blog post this week come days after President Donald Trump raised the prospect of mass fraud in the vote-by-mail process during a debate with Democratic rival Joe Biden. Banned ads “would include calling a method of voting inherently fraudulent or corrupt.”

DALLAS (AP) — Thousands of airline employees are getting furloughed while the companies wait to see if they will get more money from taxpayers. On Thursday, the White House included $20 billion for airlines in a $1.6 trillion COVID-19 relief proposal. That’s closer to House Democrats’ $2.2 trillion plan, but an agreement is still up in the air. Airlines and their unions are lobbying for more federal money to keep workers on the job through next March. Airlines are losing billions because air travel is down nearly 70% from a year ago.

Carnival cancels most 2020 US cruises as CDC extends ban

MIAMI (AP) — Carnival Cruise Line is canceling most U.S. sailings through the end of this year. It’s the latest sign that the cruise industry’s recovery from the coronavirus pandemic could still be many months away. The company says it’s canceling sailings from all ports except its home ports of Miami and Port Canaveral, Florida, but it stressed that it still might not sail from those ports in November and December. Carnival’s announcement came the day after the U.S. Centers for Disease Control and Prevention extended a ban on large cruises in U.S. waters through Oct. 31.

Stocks tick up as Wall Street waits for aid from Washington

NEW YORK (AP) — U.S. stocks climbed on Thursday, but only after pinballing through another shaky day of trading, as Wall Street waits to see if Washington can get past its partisanship to deliver another economic rescue package. The S&P 500 ended the day 0.5% higher. But it careened from an early 1% gain to a slight loss before arriving there. The Nasdaq composite rose a healthier 1.4%, as tech stocks again propped up the market.

Reports: Biden’s tax plan would increase taxes across the board, estimates...