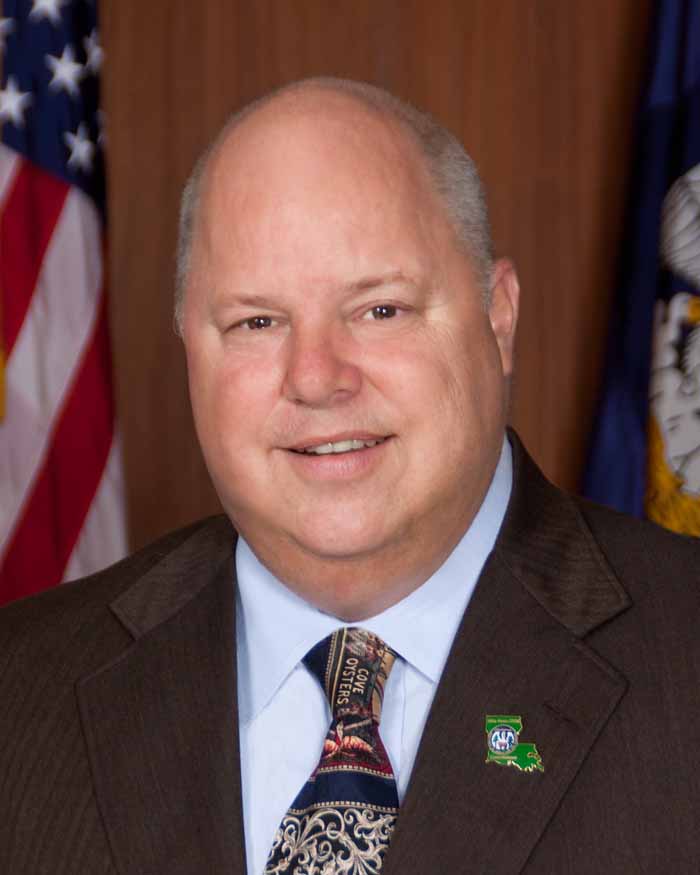 “According to our contacts at the USDA, so far, there have been very few weeds or species containing diseases which is good news. Anytime a foreign specimen is introduced, there is always a chance it may pose a risk to the agricultural industry or the environment and that is why it is so important we identify what is in the packages,” said Commissioner of Agriculture and Forestry Mike Strain, D.V.M.

The USDA reports 44 countries of origin have been identified and e-commerce companies such as Amazon, eBay and Etsy continue to work with the USDA on restrictions in selling foreign seeds or plants.