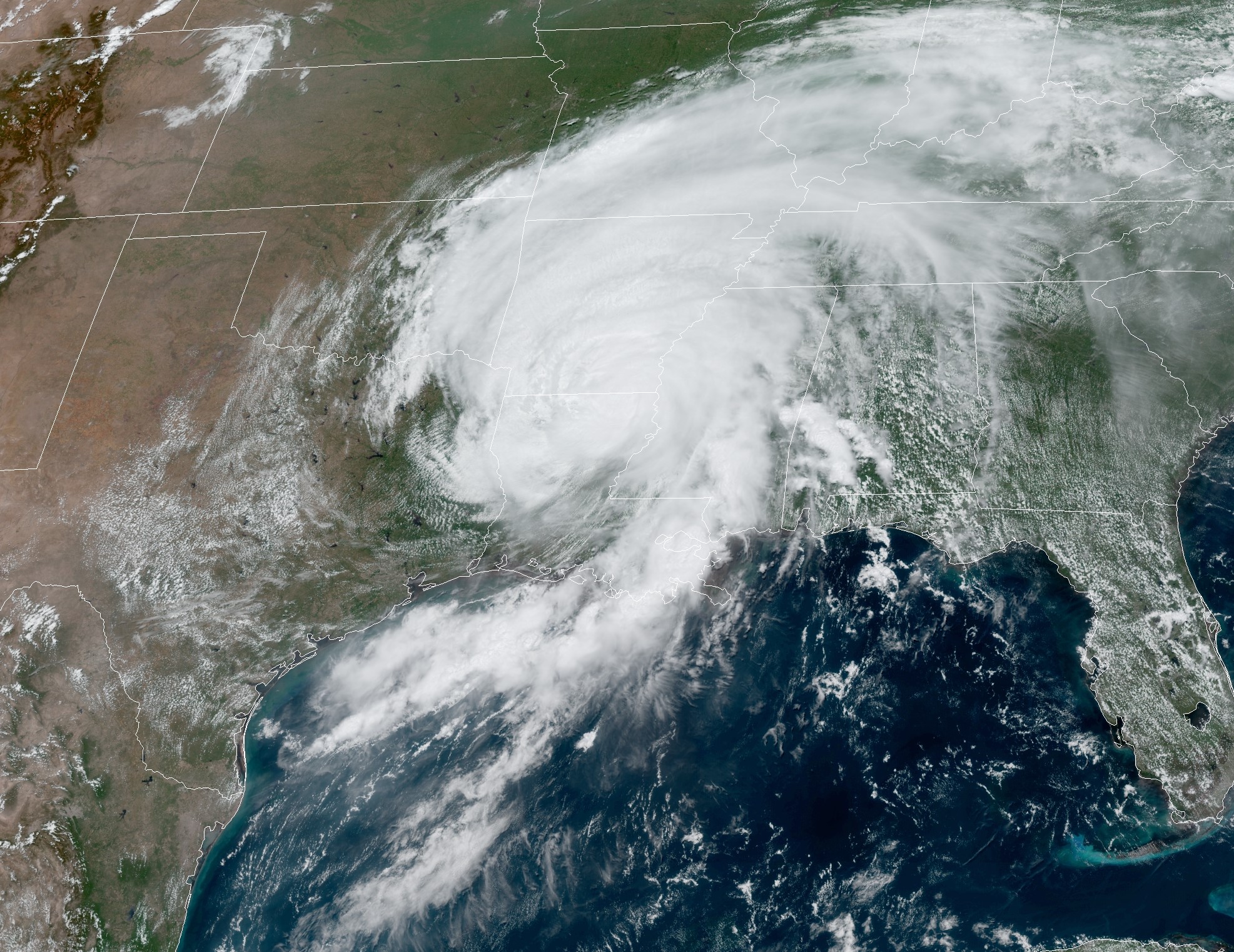 Hurricane Laura caused hundreds of millions of dollars worth of damage to the schools in its path, officials said Wednesday.

“This was [the equivalent of] a 40-mile-wide tornado that hit Calcasieu Parish,” he said, speaking at a meeting of the state Senate’s education committee.

Charley Lemons, who is the education superintendent in Cameron Parish, said the system would need $250 million “to be whole.”

“We’re still waiting on reimbursements from [Hurricane] Rita,” which struck in 2005, Lemons said.

Sen. Ronnie Johns, who is an insurance agent by trade, said Hurricane Rita was about a $4 billion event for the industry. For Laura, the initial estimate is $12 billion, he said.

As for the taxpayer costs, the federal government currently is committed to picking up 75 percent. State officials expect to easily exceed the $662 million threshold required to move to a 90/10 split.

State officials are asking the federal government to cover the full cost, which happened after hurricanes Katrina and Rita, said Lynne Browning with the Governor’s Office of Homeland Security and Emergency Preparedness. She said that decision is up to the president’s discretion.