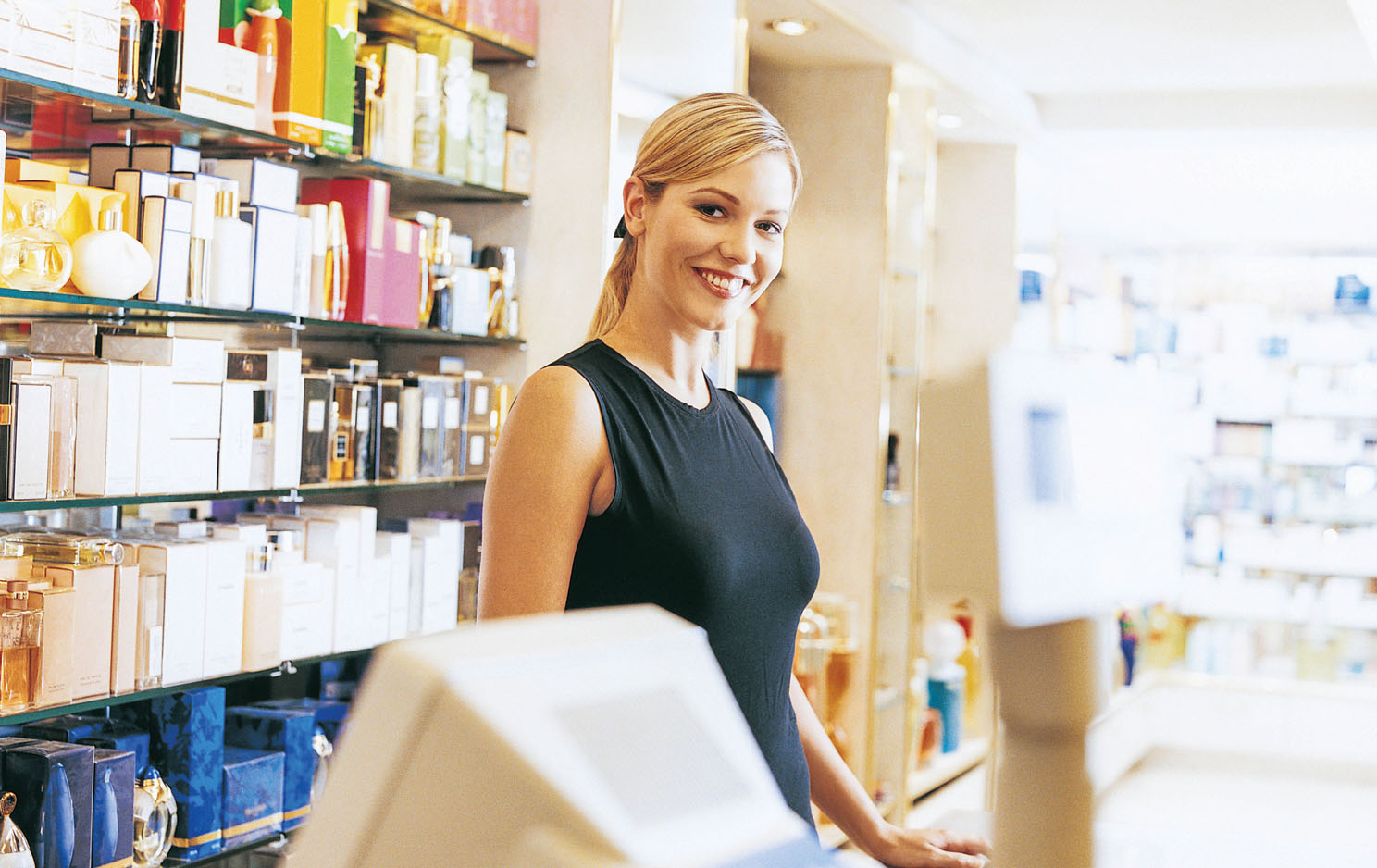 NEW YORK (AP) — Americans kept spending in August, but the pace of that growth is slowing as millions of people who lost jobs have now lost a $600 a week boost in their unemployment checks.

Retail sales have been recovering since they plunged in the spring as stores and malls were ordered closed to help prevent the spread of the coronavirus.

A number of those retailers, some of them part of the U.S. retail landscape for more than a century, have failed. Century 21 said last week it’s shutting down all 13 of its stores for good after nearly six decades in business. Lord & Taylor, which has been around for nearly 200 years, is also going out of business. Several others major retailers have sought bankruptcy protection, including J.C. Penney, Brooks Brothers and J.Crew.

Retailers that had already pivoted to accommodate a shift to online shopping, like Target and Walmart, have thrived. Sales at Amazon.com have soared.

Those online sales, however, were flat last month, according to the Commerce Department, after soaring 22% in the past year.

At the end of July, more than 20 million laid-off workers stopped receiving a $600-a-week federal unemployment check, which economists have said helped sustain spending. The Trump administration has set up a program to provide some of the unemployed with $300 a week.

Consumer spending makes up two-thirds of all economic activity in the U.S., and is monitored closely by economists gauging the nation’s economic health.

Wednesday’s retail sales report covers only about a third of overall consumer spending. Services such as haircuts, movie tickets and hotel stays are not part of the report. All of those businesses have been hammered during the pandemic.

Also reflected in the numbers released Wednesday is the new reality for many Americans: they’re working from home or taking classes online instead of going to school. Sales at electronic stores rose 0.8% as people bought up computers and laptops. And at furniture stores, sales rose 2.1% last month.

Ikea, the chain of affordable furniture stores from Sweden, said last week that demand for desks, chairs and filing cabinets has been so high that it’s been sold out of numerous items and is working to restock them.