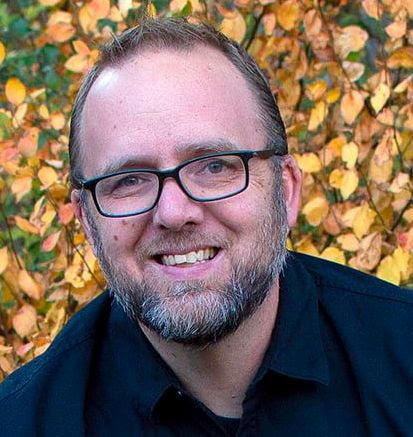 Jerry Raehal has been named the new executive director for the Louisiana Press Association, according to Sam Hanna Jr., president of LPA’s board of directors.

Raehal is scheduled to start Sept. 28. He replaces Will Chapman, the current executive director, who is retiring.

LPA is the official trade organization for Louisiana news publishers, providing educational services, representation in the state legislature and acting as an information clearinghouse. It operates a Marketing Service that promotes advertising in newspapers, news websites, in magazines and other publications.

Raehal joins the LPA touting previous experience running a press association. He was the CEO of the Colorado Press Association and Colorado Press Network (the for-profit arm of the CPA) from 2014 to 2018.

He has been involved in newspapers since his high school days, and has experience as a reporter, editor, ad director and publisher at various newspapers in Wyoming, Oregon and Colorado. He most recently was the publisher and ad director at the Glenwood Springs Post Independent in Colorado.

“I’m excited to be part of LPA’s next chapter,” Raehal said. “From talking to the search committee, they were looking for reinvention and innovation while keeping true to the core integrity of newspaper media. That is a passion of mine, and I look forward to working with the board, staff and members to achieve that and more,” .

Raehal will be moving to Baton Rouge along with his wife Jamie, their two sons (a third-grader and fifth-grader) and the family’s puppy, Ayo.

﻿“We are excited to have Raehal as LPA’s new director,” Hanna said. “The search committee had more than 40 applicants to consider. While we had a number of strong candidates, the committee thought Raehal’s background and experience made him best qualified to become LPA’s new director, and the board quickly approved the committee’s recommendation of Raehal for the job.”