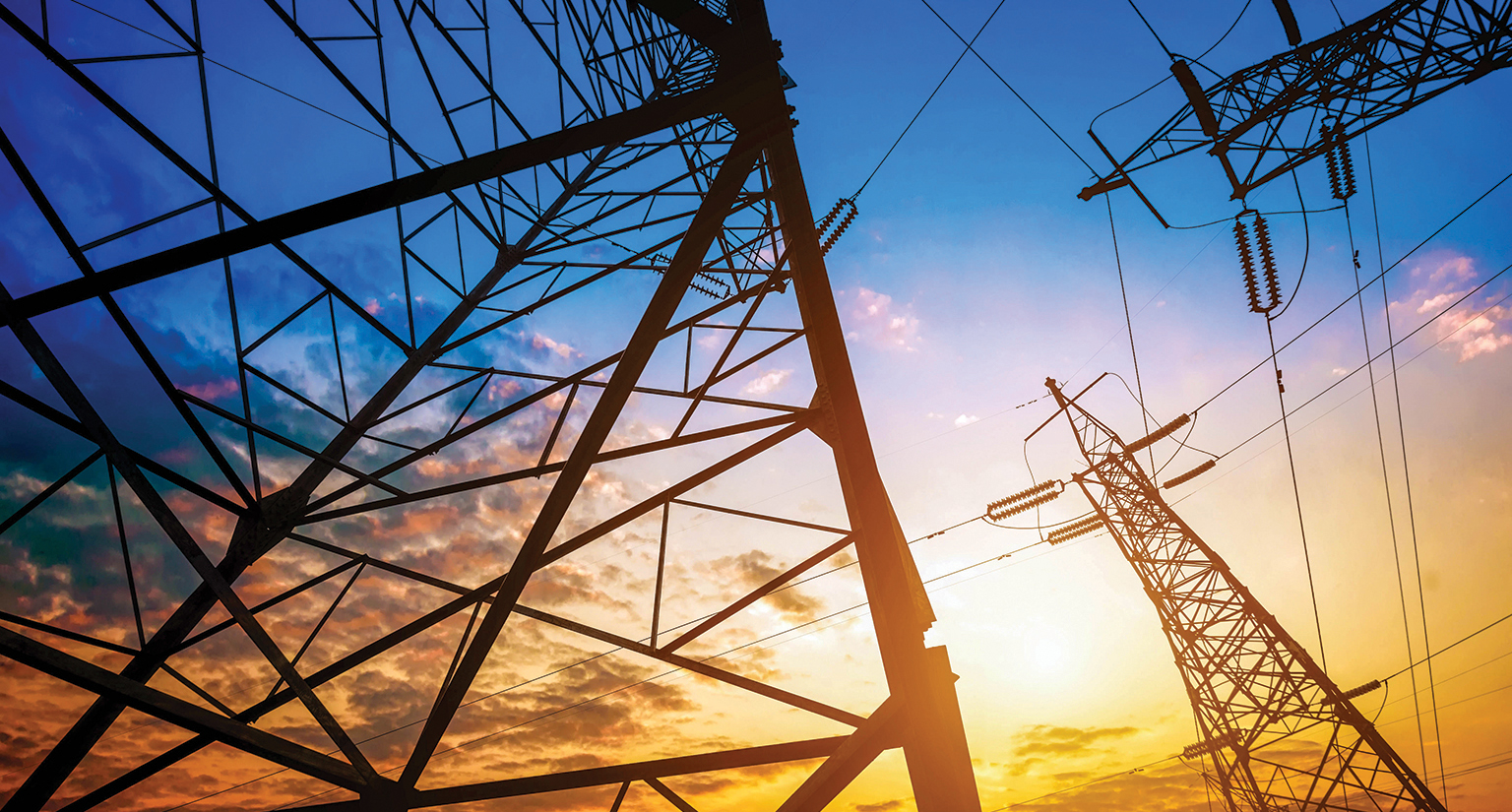 More than 300,000 homes and businesses statewide remain without power, though Edwards expects service the storm knocked out in central and northern Louisiana to be restored within the next few days. But the damage in the southwestern part of the state that took a direct hit from Laura is much more extensive.

“This is going to be a very difficult storm to recover from,” he said.

State officials have confirmed 14 storm-related deaths, eight of which were caused by carbon monoxide poisoning from generators, officials say. Generators should not be run indoors and should be kept at least 20 feet from a home, Edwards said.

About 17,000 line workers from outside the state are helping with power restoration, Edwards said. As electricity is restored, more water systems are coming back online. But some systems took heavy damage, and many weren’t in great shape to begin with; Edwards said a full assessment is ongoing.

People who need shelter have been asked to report to the Alexandria MegaShelter for processing. A similar reception center in New Orleans has been closed. Edwards said state officials don’t plan to open mass shelters because of the risk of spreading COVID-19. People who need help finding shelter can text LaShelter to 898211.

The federal government will be distributing blue tarps to residents with roof damage. People can call 1-800-RoofBlue for more information.

The Louisiana Department of Children and Family Services is offering help for families trying to locate loved ones who evacuated to state-provided hotel rooms. The number to call for more information is 225-342-2727.

Edwards warned residents cleaning up after the storm to be wary of the extreme heat and humidity expected for the next few days, suggesting they drink plenty of water and take frequent breaks.