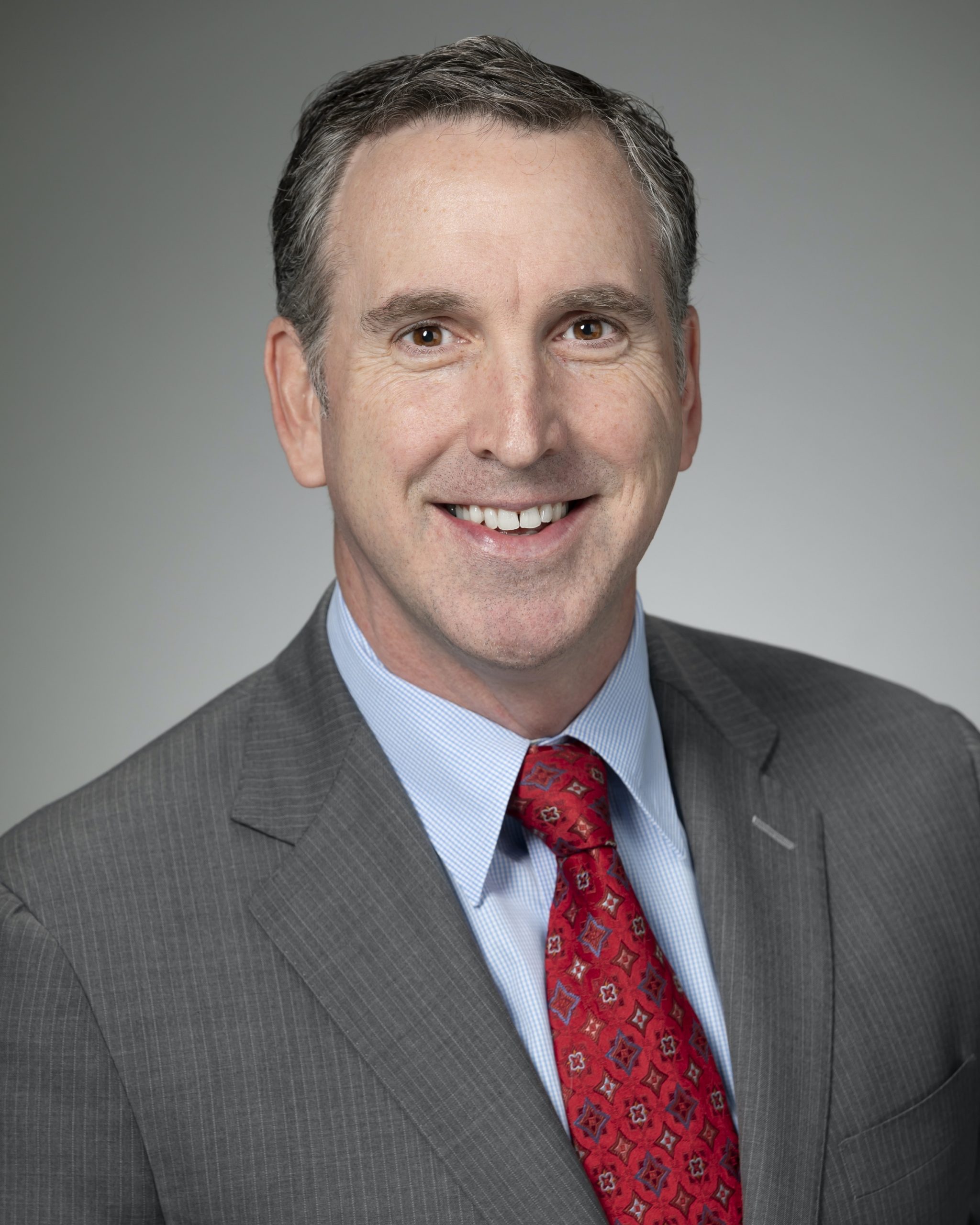 “I am pleased to announce that Aaron Jack has been promoted from chief development officer to CEO of Heritage Trust Company, as well as being elected to the Heritage Board of Directors,” said Argent CEO Kyle McDonald. “A.J. has been a tremendous asset to our company and our clients since he joined Heritage seven years ago as a member of the leadership team. He is a born leader, epitomizing the humble confidence that is Argent’s core value. We are fortunate to have him on our team and I look forward to the important contributions he will make in this new role.”

In his new role, Jack succeeds Heritage Trust co-founder S. Bond Payne Jr., who has accepted the position of chief of staff to Gov. Kevin Stitt. Though relinquishing his day-to-day duties at Heritage Trust, Payne will remain chairman of the board and involved in the company in an advisory capacity.

“Without Bond’s leadership, Heritage Trust would not be the strong and growing company it is today, built to last for generations to come. It is an amazing legacy he has created, and I am deeply honored to be given the opportunity to carry it forward,” Jack said. “As a company, we are also very proud that one of our own has been chosen to be of service to our state in such a vital way. It is the opportunity of a lifetime for Bond to give back to the state he deeply loves.”

“Though it is difficult to leave a company that means so much to me and my family, I am excited about the opportunity to make a difference in a new, broader arena. I hope this calling allows me to play a role, however small, in setting Oklahoma on course for success across generations – just as we have done at Heritage,” Payne said. “None of his would be possible without A.J. and I am so grateful he is a member of the Heritage family. With his steady hand on the tiller of our ship, I can leave knowing that we are on the right course.”

A native Oklahoman, Jack returned to the state in 2013 to join Heritage. He spent five years as vice president, director of development and marketing, before being named chief development officer in 2018 and assuming responsibility of marketing, sales and business development for Argent Financial Group’s entire 12-state footprint.

Extremely active in the Oklahoma City community, Jack has served on several boards, including the Wes Welker Foundation, Downtown Club and the Isaiah Stone Foundation. He is also a graduate of Leadership Oklahoma City Class 33 and participates on the board of advisors for the Oklahoma City Chamber of Commerce on behalf of Heritage. A graduate of Texas A&M University, he served as a two-time captain on the men’s basketball team and holds several athletic honors.