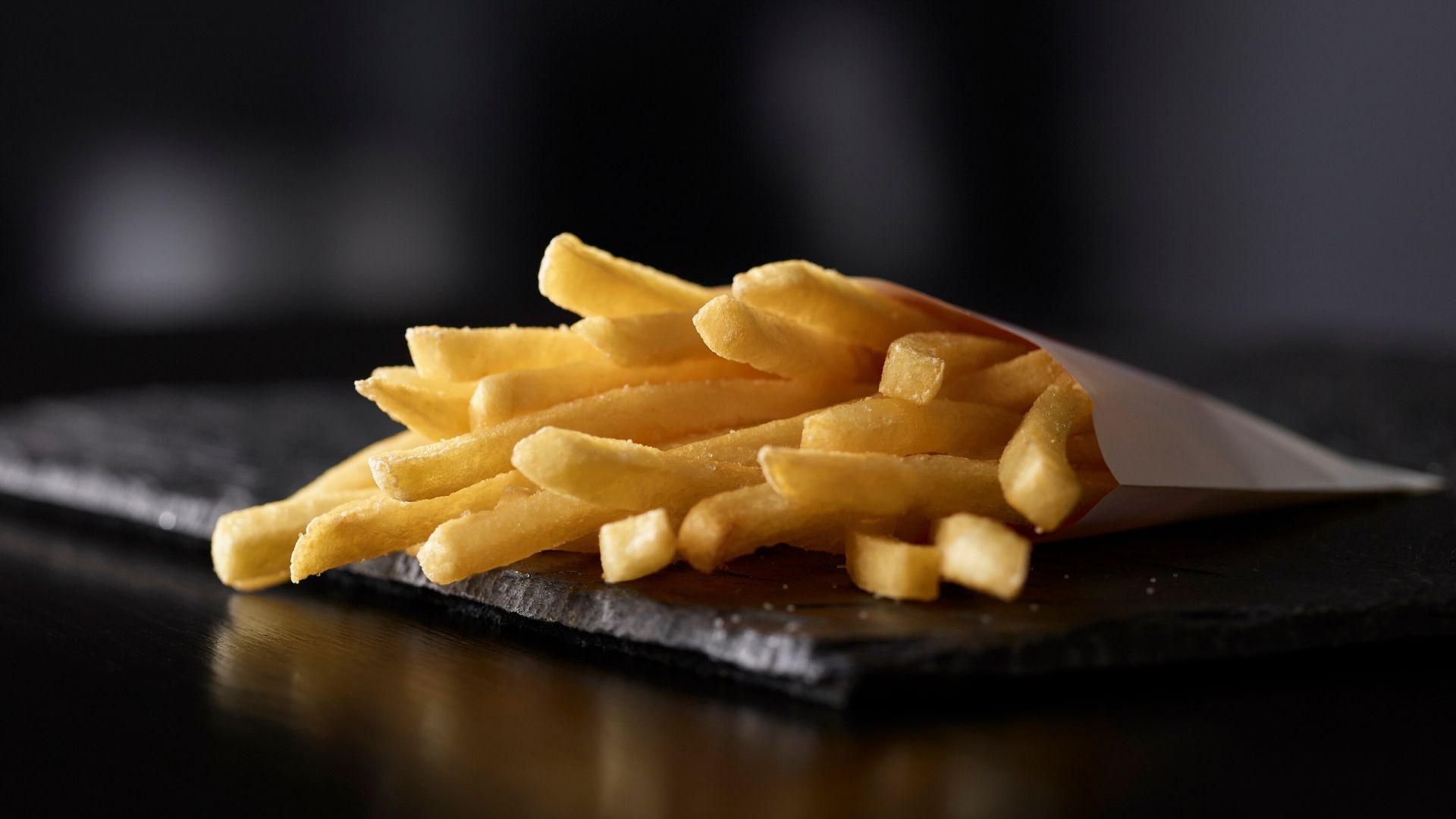 LONDON (AP) — The pandemic is clouding the global Class of 2020′s career ambitions. Around the world, young people armed with new degrees, diplomas and professional qualifications are struggling to enter the workforce as the pandemic pushes the global economy into recession. COVID-19 has thwarted hopes of landing first jobs, which are important for jumpstarting careers, as employers cut back graduate recruiting plans or even revoke job offers. The problem, like the pandemic, is global. Newly qualified doctors, accountants, engineers, teachers and fashion designers are all struggling to find work.

US employers post more jobs in June, pull back on hiring

WASHINGTON (AP) — U.S. employers advertised more jobs in June compared with May, but overall hiring fell, painting a mixed picture of the job market. The number of jobs posted on the last day in June jumped 9.6% to 5.9 million, the Labor Department said Monday, a solid gain but still below the pre-pandemic level of about 7 million. And employers hired 6.7 million people in June, down from 7.2 million in May, a record high.

NEW YORK (AP) — Stocks closed mostly higher on Wall Street after shrugging off a bumpy start Monday, nudging the S&P 500 within striking distance of its all-time high set in February. The S&P 500 added 0.3% and is within 1% of its last record high. The gains come on the first trading day since President Donald Trump announced several stopgap moves to aid the economy, following the collapse of talks on Capitol Hill for a bigger rescue package. Most stocks in the S&P 500 rose, led by hotels, cruise operators and airlines. Smaller stocks also did well, but tech stocks fell.

States on hook for billions under Trump’s unemployment plan

FALLS CHURCH, Va. (AP) — States are having to consider whether they can afford a plan from President Donald Trump to extend additional unemployment benefits, The plan requires states to provide 25 percent of the funds, and it’s unclear whether states have the money or the will to do it. Trump issued an executive order Saturday to provide an additional $400 a week in benefits after Congress failed to extend a $600 weekly benefit. But Trump’s plan requires states to kick in $100 a week.

Air traffic is down, gun seizures up at US airports

DALLAS (AP) — Air travel is down sharply during the pandemic, but airport screeners are finding guns at a much higher rate. And about 80% of those guns are loaded. The Transportation Security Administration appealed Monday for travelers to pay attention the restrictions on traveling with guns. They are allowed in checked bags if unloaded and in a locked case, but they’re prohibited in carry-on bags. There are federal civil penalties, but criminal charges are usually left to local authorities. The TSA voiced concern about guns in bags just as U.S. air travel topped 800,000 on Sunday, the highest number of people going through airport checkpoints since March 17. That’s still down 69% from a year ago.

MIAMI (AP) — On land and sea, the travel industry is hurting but holding out hope for a recovery. Marriott says it has reopened most of its hotels around the world, helped by a rebound in business travel in China. The average occupancy at its hotels is also improving, although still at depressed levels. The hotel giant’s CEO voiced optimism that the worst damage from the pandemic is over. The damage in the second quarter was clear: Marriott lost $234 million, as revenue its plunged 72%. In another corner of the travel industry, Royal Caribbean posted a $1.64 billion loss as cruise ships remained anchored in port.

DETROIT (AP) — Fiat Chrysler Automobiles is calling bribery allegations by General Motors “preposterous” and from a “third-rate spy movie.” GM alleged in court papers last week that FCA used foreign bank accounts to bribe union officials so they would stick GM with higher labor costs. In court papers filed Monday, the Italian-American automaker said GM’s charges are “defamatory and baseless.” GM alleged in a court filing last week that FCA spent millions on bribes by stashing the money in foreign accounts. The allegations were made in a motion asking a federal judge to reconsider his dismissal of a federal lawsuit against Fiat Chrysler.