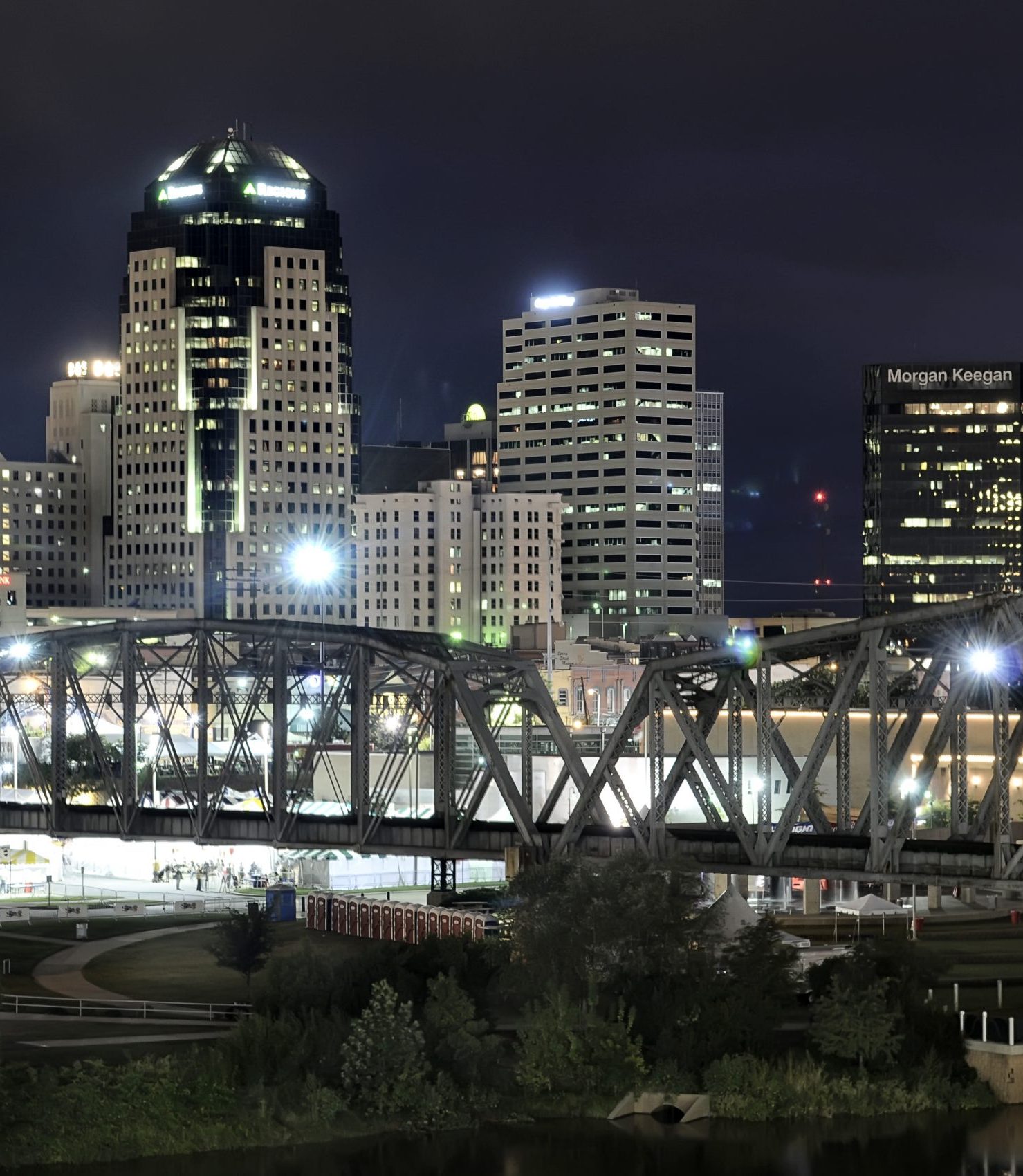 Local business leaders have encouraged Shreveport to seek a bond issue and invest in various infrastructure projects that would revitalize the city as it prepares to emerge from pandemic struggles.

In the wake of the Covid-19 pandemic, local business leaders formed the Shreveport Economic Recovery Taskforce (SERT) in May to focus on an economic recovery plan based on infrastructure.

The 40-member strong group unveiled a report at the end of July it will present to the city.

Co-chaired by Desi Sprawls and Larry English, the group’s members are top business professionals locally and across the country in the fields of technology, construction, transportation and finance.

SERT specifically focused on infrastructure projects that are or can be shovel ready quickly, along with potential funding sources and encourages local government to explore public-private partnerships wherever feasible.

The report says that “infrastructure projects are a valuable tool for creating jobs and driving a positive economic ripple across the local economy.”

The report notes that Shreveport is experiencing 30% unemployment, a $25 million budget shortfall, the closure of Libby Glass, the loss of thousands of gaming jobs and “hundreds of small business.” The report points out that pre-pandemic, Shreveport’s economic outlook was trending down and COVID-19 “simply accelerated the spiral.”

“However, history shows us that out of great chaos, comes a chance for renewal. We have been presented with a once-in-a-generation opportunity to rebuild our city’s infrastructure to compete in a post-pandemic, technologically driven, global economy,” the report’s executive summary states.

Digital infrastructure efforts included a survey to gather data about city residents’ internet usage and found that “COVID-19 has highlighted the importance of having access to the internet. From corporations shifting their workforce to remote working, to educational systems relying on distance learning, technology has become essential to how the world will work, play, and socialize.”

The report adds that providing internet access to urban and rural communities is an important initiative to make Shreveport “a destination city for companies and families over the next 20 years.”

The cost of upgrading Shreveport’s broadband infrastructure will be approximately $250M consisting of $150M in Private Capital and $100M in Public Capital.

Read the full report for more details below.