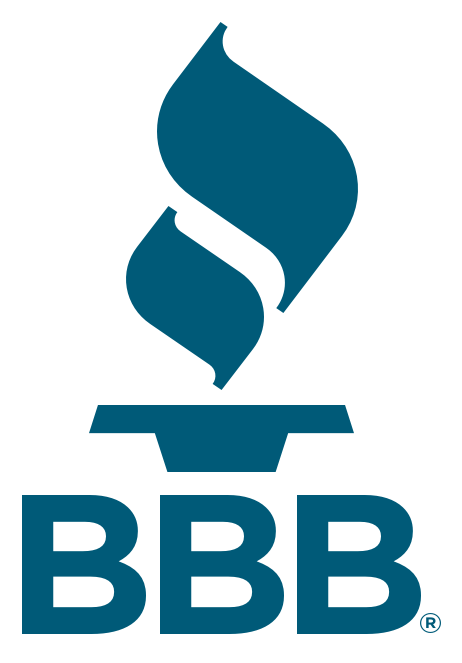 One of the most common scams in the U.S. and Canada today involves callers pretending to be government officials. Some claim to be tax officials and representatives from the Social Security Administration or Service Canada; others claim to be law enforcement officers and threaten legal consequences. All of them use fear and intimidation to trick victims into turning over personal information or money, often in the form of gift cards.

A new investigative study by Better Business Bureau (BBB) finds that while the number of government scam reports has fluctuated, scams have become more diverse and more sophisticated. In addition, many scammers have taken advantage of the coronavirus (COVID-19) pandemic by posing as Centers for Disease Control and Prevention (CDC) officials, Internal Revenue Service representatives who can expedite economic impact payments or contact tracers employed with local government agencies.

A recent AARP survey found that 44% of people in the U.S. have been contacted by one of these impersonators. Law enforcement officials have received hundreds of thousands of complaints. Complaints to the Federal Trade Commission (FTC) report $450 million in losses since 2015.

Many of these scams involve robocalls and most commonly originate from India, where call center expertise is plentiful.

“Government impostor scams are constantly evolving, and they prey on people with threats of being arrested if money is not paid or personal information provided,” said Andy Fisher, President/CEO BBB Serving Northeast and Central Louisiana and the Ark-La-Tex. “Consumers need to know how to recognize and avoid this upsetting and costly fraud.”

In 2019, BBB reported about scammers impersonating tax officials dropped sharply while reports about Social Security Administration (SSA) impersonators quadrupled in the U.S. Complaints about fake calls from Service Canada likewise have increased in the first six months of 2020.

In many cases, scammers insist they are law enforcement officers and threaten to arrest people immediately if they do not pay money, usually with gift cards. They may tell

consumers their Social Security number has been associated with a crime, or may threaten to deport recent immigrants or arrest people for missing jury duty.

Other scam callers lure victims with the promise of a “free” government grant, which they claim will be awarded if the victim pays a fee with a gift card or prepaid debit card. In reality, there is no grant.

Impostor calls from India must first go through a “gateway carrier” in the U.S. These carriers often provide both “spoofed” phone numbers that appear on caller ID and return phone call numbers for voicemails that appear to go to locations in the U.S. or Canada. The Department of Justice recently sued two of these carriers while the FTC and Federal Communication Commission issued warning letters to others. As a result, robocalls and individual calls coming from India have declined drastically over the last several months.

Other law enforcement efforts in the U.S. have led to the arrest of dozens of Indian nationals for laundering money related to these scams. However, the study notes that cases are rarely prosecuted in India.

How to complain about government impostor scams: