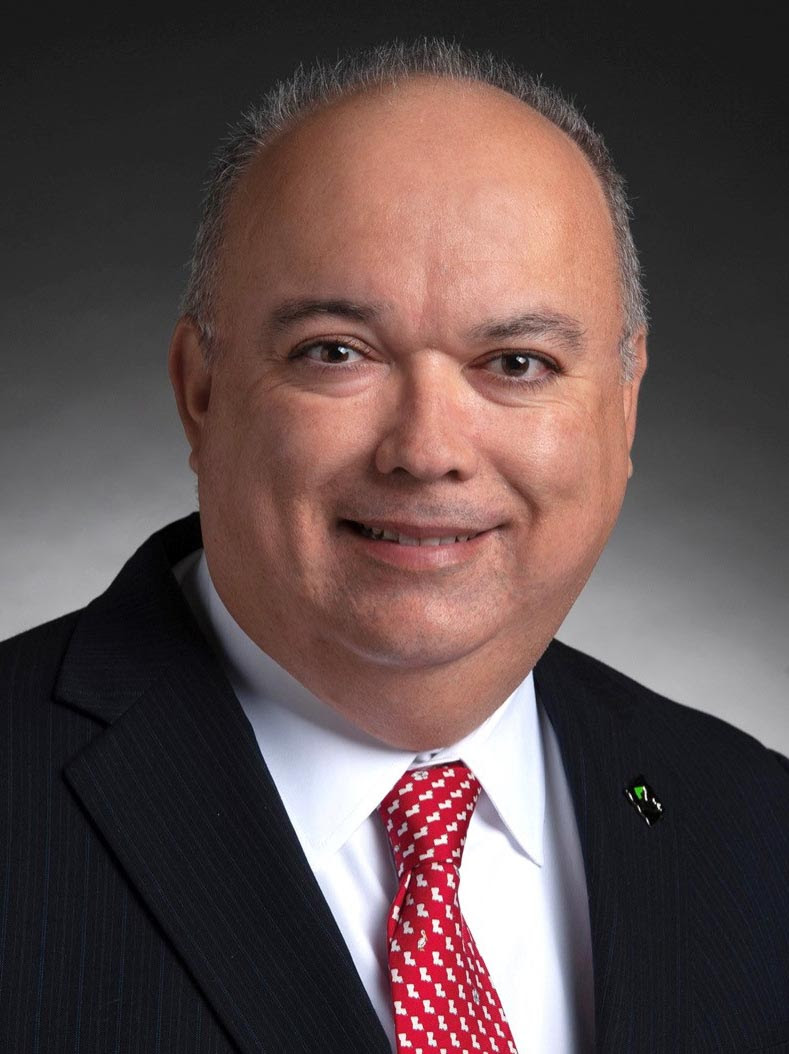 “We are abundantly thankful for Scott’s efforts as the President of the North Louisiana Economic Partnership,” said Adam Johnston, NLEP Board Chair. “I think the world of Scott personally, and I respect his abilities as an incredibly talented economic development professional. Scott’s many successes will leave an indelible mark on our area, we are fortunate to have benefited from his leadership. Scott and the NLEP staff have built a strong foundation on which we will continue to build a world-class economic development organization that will serve the people of North Louisiana for many years to come.”

“I am thankful for the opportunity to have served as the President of NLEP for the last several years,” said Scott Martinez, CEcD. “It has been a rewarding experience for me, and the decision to leave was very difficult. Working together with our leadership and staff, we have enhanced the professionalism, stature, and effectiveness of NLEP. I am appreciative of the many private and public sector partners that have steadfastly supported me and NLEP’s mission. However, I am most thankful to the NLEP staff who work tirelessly day in and day out to make North Louisiana a better place. I am confident NLEP will continue being a catalyst for economic development in North Louisiana.”

The NLEP Executive Committee will begin putting together a search committee to find Scott’s replacement as quickly as possible. NLEP Executive Vice President Angie White will lead NLEP until a new President is hired.

“In accordance with our succession plan, the Executive Committee intends to form a search committee that will conduct a nationwide pursuit for a Certified Economic Developer to lead NLEP and North Louisiana through the post-COVID recovery and beyond,” said Johnston. “While our goal is to have the position filled within the next four months, the NLEP Executive Committee is highly confident in Ms. White’s leadership until a permanent President is named.”