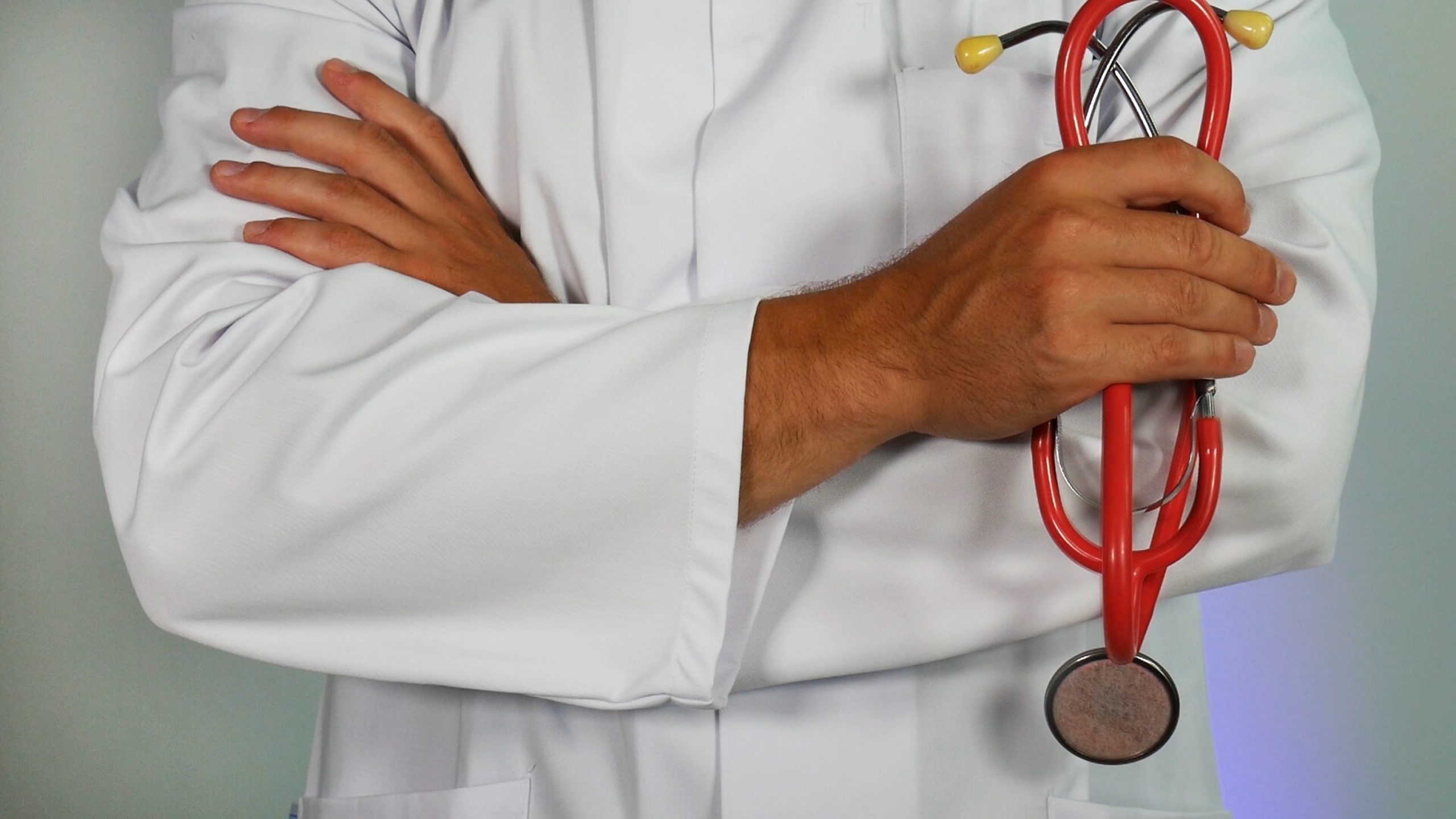 Louisiana hospitals are starting to turn patients away as the rising number of COVID-19 patients and staffing shortages stretch their capacity, officials said Thursday.

Dr. Henry Kaufman of Our Lady of Lourdes Regional Medical Center said cases are up more than 300 percent compared to the early weeks of the pandemic.

Dr. Amanda Logue with Lafayette General Medical Center said staff have been moving some elective surgeries away from the main campus and canceling others. Some of those procedures already have been put off once because of the pandemic.

Our Lady of Lourdes and Lafayette General both serve Louisiana’s Acadiana region. Our Lady of the Lake Regional Medical Center in Baton Rouge has reported similar issues.

In Louisiana, staffing shortages are a bigger problem than physical space, officials said. A nurse who has contracted COVID-19 can’t come back to work for at least 10 days. That nurse’s absence puts more stress on other staff, and stressed-out, overworked staff will have weaker immune systems that make them more susceptible to the disease.

Gov. John Bel Edwards said he has asked FEMA for hundreds of additional health care providers. Federal officials asked the governor to first put out a request to other states, but no state said they had anyone to spare, he said.

Louisiana on Wednesday exceeded 100,000 total cases since the pandemic began. It is the smallest state by population to hit that milestone.

State officials reported 16 additional deaths Thursday and 60 on Wednesday, the highest count of new deaths since May. At least 3,574 state residents with COVID-19 have died.

The health department reported 1,585 COVID-19 patients were in hospitals Thursday and 197 of them were on ventilators. Officials believe more than 61,000 COVID patients have recovered.

Edwards continued to urge residents to avoid crowds, maintain distance from people that are not part of their household, minimize trips outside the home, and wear face coverings when out in public. When the governor first issued his mask mandate July 11, he stipulated that parishes with low levels of COVID were exempt. The three parishes that originally were exempt – Grant, Red River and West Feliciana – no longer are due to their case growth.

Edwards on Thursday issued an executive order officially maintaining “phase two” of the White House-approved business restrictions meant to slow the spread of the new coronavirus through Aug. 7, which keeps most businesses operating at 50 percent capacity. The order also keeps bars closed and leaves in place the mask mandate and a 50-person limit on indoor crowds.