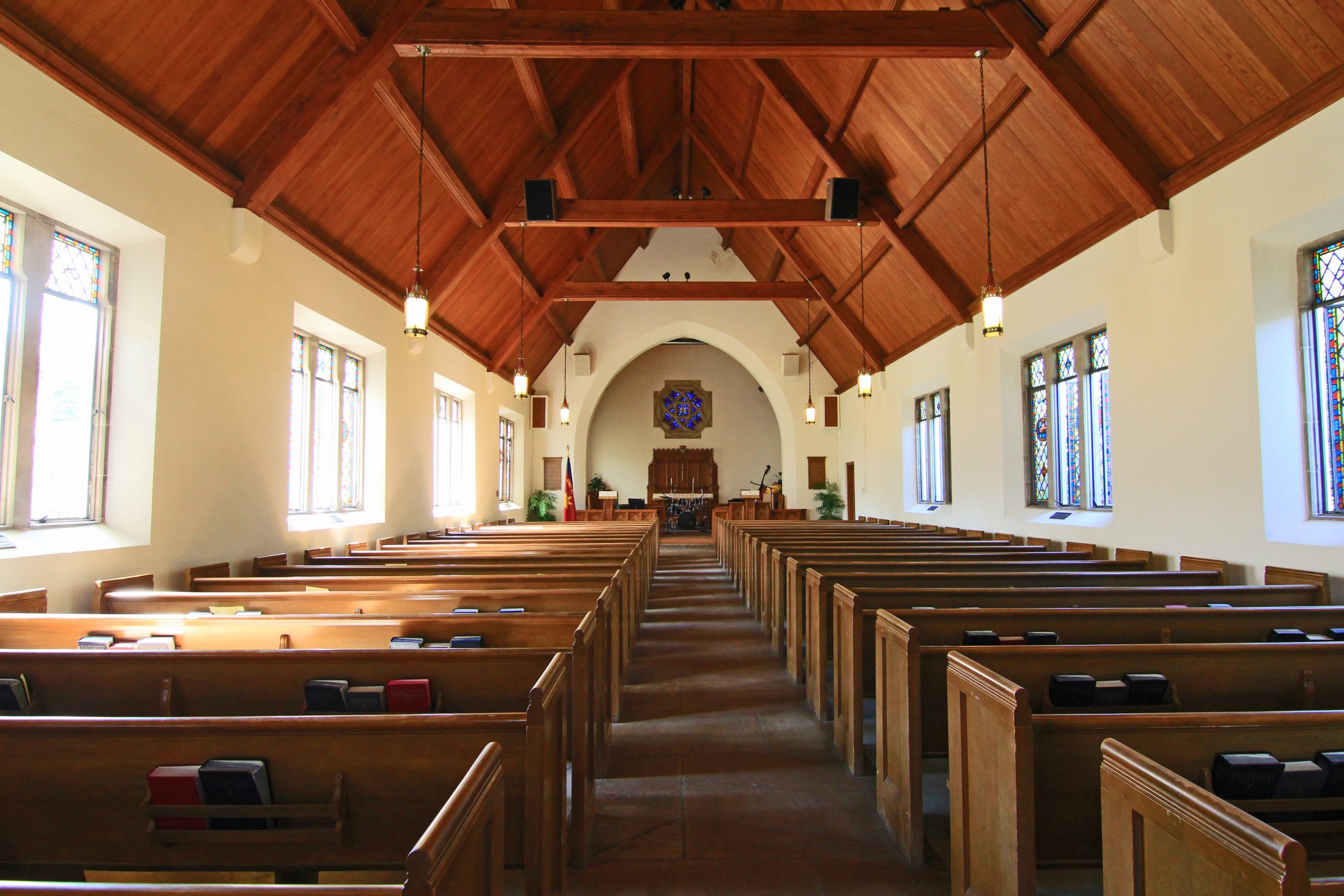 For the first time in U.S. history, state governors and local mayors issued executive orders shutting down religious services, labeling them as “nonessential businesses.” Some leaders of religious institutions sued, and some governors amended their orders to allow houses of worship to reopen with restrictions.

State governors put tens of millions of Americans out of work through state shutdowns, claiming doing so was necessary to prevent the spread of the coronavirus. In response, Congress passed several laws to provide financial assistance to individuals, families and businesses.

Congress passed, and President Donald Trump signed, the CARES Act, the Families First Relief Act, and the Small Business Relief Act (SBRA). The first two bills are expected to increase the national debt by $1.76 trillion, and $192 billion, respectively, according to Congressional Budget Office (CBO) projections. The SBRA added $480 billion to the total. All told, these decisions will add an estimated $5.8 trillion to the national debt, Chris Edwards, an economist at the Cato Institute, estimates.

Through the SBRA, the Small Business Administration (SBA) provided loans to business, nonprofits, and religious institutions through the Paycheck Protection Program (PPP) in amounts of $150,000 to $10 million.

Initially, SBA loans were given to multi-million dollar companies, causing public outcry. Some large companies gave back the money, many didn’t.

The SBA recently released the first batch of recipients: 4.9 million PPP businesses and organizations, including religious institutions, which received at least $3 billion and as much as $7.5 billion. Information about other recipients has yet to be released.

Among the 4.9 million are 10,682 religious organizations, primarily including Roman Catholic entities, Baptist conventions and churches, numerous nondenominational evangelical churches, and some Jewish and Islamic entities.

Auditors at OpenTheBooks.com, a nonprofit organization that takes no federal money, mapped the largest loans – nearly 83,000 – in amounts of $1 million to $10 million. These loans are located in 13,700 zip codes across the country. Using OpenTheBooks.com free, online tool, taxpayers can find out which entities in their neighborhood, or across the country, received federal money.

“As you search the federal PPP loan portfolio, keep in mind that taxpayers will pay for most of these ‘loans’,” Adam Andrzejewski, CEO of OpenTheBooks.com, explains.

“The loans are forgivable – treated as a grant – as long as the businesses retain their employees and don’t cut their paychecks,” he adds.

“Faith-based organizations are eligible to receive SBA loans regardless of whether they provide secular social services,” the SBA said in a statement. “No otherwise eligible organization will be disqualified from receiving a loan because of the religious nature, religious identity, or religious speech of the organization.”

Focus on the Family founder James Dobson, a member of Trump’s Evangelical Advisory Council, said on a White House call that the James Dobson Family Institute, which received between $350,000 and $1 million, “has literally been kept solvent . . . by the Paycheck Protection Plan,” according to a transcript of a phone call published by the Freedom from Religion Foundation (FRF).

Annie Laurie Gaylor, co-president of FFRF, told the Center Square, “We believe the SBA funds to churches are unconstitutional, and the behind-the-scenes favoritism and meetings with certain religious leaders is unethical.”

The FFRF points to numerous arguments made by America’s founding fathers, including Thomas Jefferson and James Madison, who opposed any government funding the establishment of religion. FFRF also points to a 1780 letter written to Dr. Richard Price by Benjamin Franklin.

In it, Franklin wrote, “When a religion is good, I conceive it will support itself; and when it does not support itself, and God does not take care to support it, so that its professors are oblig’d to call for help of the civil power, ‘tis a sign, I apprehend, of its being a bad one.”

NCLL attorney David Gibbs told the Center Square that his organization, which advocates for religious liberty, does “not believe that there will be any major concerns because this is an extraordinary time where the government is trying to get funds to citizens through employers.”

Gibbs added that there were no strings attached to the loans and that receiving them does not mean the government “provide[s] any control over the church’s beliefs or functions. If the government attempted to assert any control after giving the loan, the litigation and the outcry would be significant. This position has been publicly confirmed by the SBA.”

“Most churches are viewing this as an opportunity to assist their employees and the economy in this unprecedented time in our nation’s history,” he said.

But in a recent letter to pastors, former Pennsylvania state legislator and president of the American Pastor’s Network, Sam Rohrer, explains: “there is no such thing as free money.”

“When government gets involved, there are always strings attached,” he says. “What government allocates, government regulates.”

Rohrer explains that Section 1102 of the federal regulation was announced 30 days after enacting the SBA loan program, which provides guidance to lenders on the deferment process. It also includes a provision for the U.S. Senate to conduct hearings on the way some of this money has been distributed.

On April 23, the SBA came out with guidelines, and law firms across the country weighed in, Rohrer says. Civil penalties may include treble damages, statutory penalties, fines for false claims, and jail time.

The language states that religious institutions and recipient businesses had to legally certify that these federal funds “were necessary for your continuance.”

Guidance from SBA and law firms raising questions asked these religious groups: would your church go out of business if you didn’t get this money?

“If you can’t say that,” Rohrer explains, “then you are open for a possible charge of civil fraud in all of these criminal activities. These are strings that come with this ‘free’ money.”

Gill told NPR that the government “can’t spend government tax dollars on prayer, on promoting religion [or] proselytization. That directly contradicts the Establishment Clause of the First Amendment. This is the most drastic attack on church-state separation we have ever seen.”