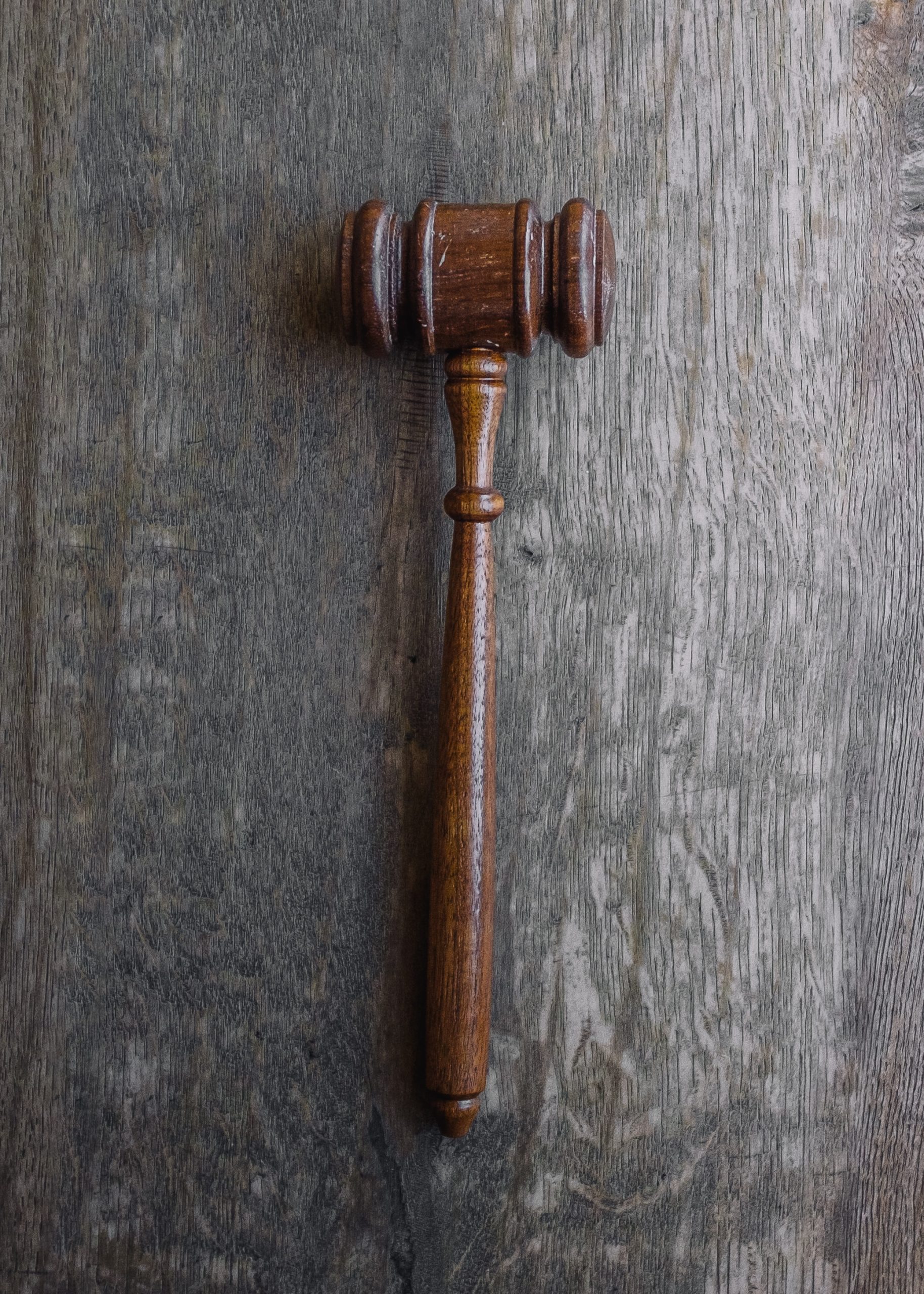 SHREVEPORT, La. (AP) — A federal grand jury in Louisiana has accused a former city worker and a second man of using city credit cards more than 3,800 times over two years to steal $400,000 worth of gasoline.

According to the indictment, Jackson would use the fuel cards and associated ID numbers for bulk purchases at various gas stations, and Johnson would fill 500-gallon tanks which he had loaded onto a trailer. Johnson would sell the gas at a cut rate, dividing the proceeds with Jackson and other people, the indictment alleged.

Online court records accessed Thursday did not show an attorney who could speak for either man.