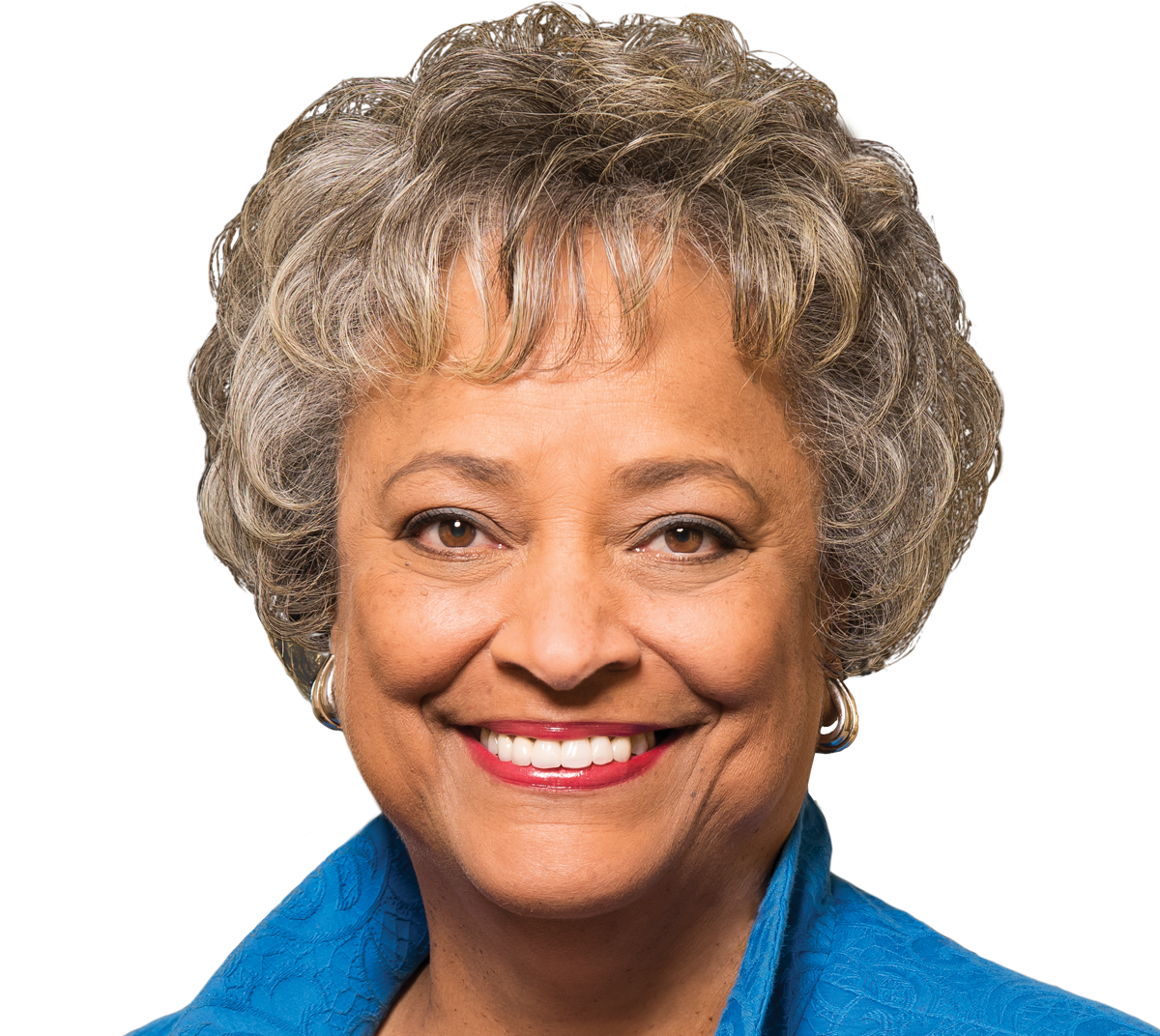 I’m going to get straight to the point. It’s time for bold action. It’s time for Americans everywhere who love their country to heed the words of President Ronald Reagan: “If we lose freedom here, there’s no place to escape to. This is the last stand on earth.”

All around us, the forces of socialism, Marxism, and anarchy are waging a war against democracy and the moral legitimacy of the great American experiment. Radicals have hijacked peaceful protests and are using the current racial unrest as a tool to attack the very foundation of our nation.

Violent mobs have defaced and torn down statues across the country in the name of “social justice,” yet they’ve gone beyond toppling the statues of slave owners and Confederates to toppling statues like that of former slave Frederick Douglass, one of the nation’s greatest abolitionists who dedicated his life to ending slavery and promoting justice for African Americans.

Memorials to Founding Fathers George Washington and Thomas Jefferson, and even the statues of Union heroes like Abraham Lincoln and Ulysses S. Grant — more than 150 statues and memorials nationwide — have been destroyed, defaced, or taken down during the last month and a half of protests.

It has become clear that it matters little to the Marxists and anarchists what a statue or monument represents. All that matters to them is that it represents America’s past, and therefore, it must come down.

It’s also clear that they’re not interested in resolving race issues. Destroying monuments, burning churches, and looting businesses do nothing to bring attention to racism or to advance police reforms. They’re simply using racial discontent to forward their Marxist agenda.

Meanwhile, spineless politicians who agree with the rioters’ agenda, if not their tactics, have told police to stand down. After rioters in Baltimore recently tore down a statue of Christopher Columbus and tossed it into the harbor, House Speaker Nancy Pelosi, a Baltimore native, blithely excused the behavior, telling reporters, “People will do what they do.”

Many of these mal-educated rioters and politicians believe everything about America’s past is based in racism. They are fed this lie in schools and by institutions like the New York Times, which claims with great historical illiteracy in its “1619 Project” that this country wasn’t founded based on humanity’s highest ideals in 1776, but rather in 1619, when the first slaves were brought to the New World. The Times even absurdly asserts that the Revolutionary War wasn’t fought to gain our independence but to keep slavery alive in the colonies. That’s why The Heritage Foundation has joined with other conservative leaders in the “1776 Project” to rebut this revisionist history and bring the truth to light.

In his speech at Mt. Rushmore honoring Independence Day, President Trump spoke to the heart of the matter: “[O]ur children are taught in school to hate their own country and to believe that the men and women who built it were not heroes, but were villains… [A]ll perspective is removed, every virtue is obscured, every motive is twisted, every fact is distorted, and every flaw is magnified until the history is purged and the record is disfigured beyond all recognition.”

We have built statues and memorials to recognize individuals and events representing some of the noblest — and even some of the worst — moments in our history. The people memorialized didn’t lead perfect lives, and many did controversial or even evil things, but monuments help tell our history and help us remember our highest ideals — as well as the mistakes we’ve made and wish not to repeat again.

If localities decide that some of their public statues need to come down because they no longer represent the values of their community, then the proper course is through the democratic process and civil dialogue, not mobocracy.

But if politicians ignore or even tacitly encourage these mobs, they will declare more and more things offensive until they have targeted every Founding Father, every religious institution (some are even calling for the removal of images of Jesus because His representations are “too white”), and virtually any symbol of “oppressive” Western civilization.

We must put an end to this now. The rioters and statue topplers must be arrested and prosecuted. We must educate the public about the truth of the founding of the most exceptional nation on earth. And we must wrest our educational system from the hands of leftists who use our schools as indoctrination centers — before we lose yet another generation to them.

This must be our wake-up call, because as Ronald Reagan also admonished, freedom must be fought for, protected, and handed on to our children to do the same, or one day, we’ll be telling our children’s children what it was once like in the United States where men were free.

Kay C. James is president of The Heritage Foundation (heritage.org).