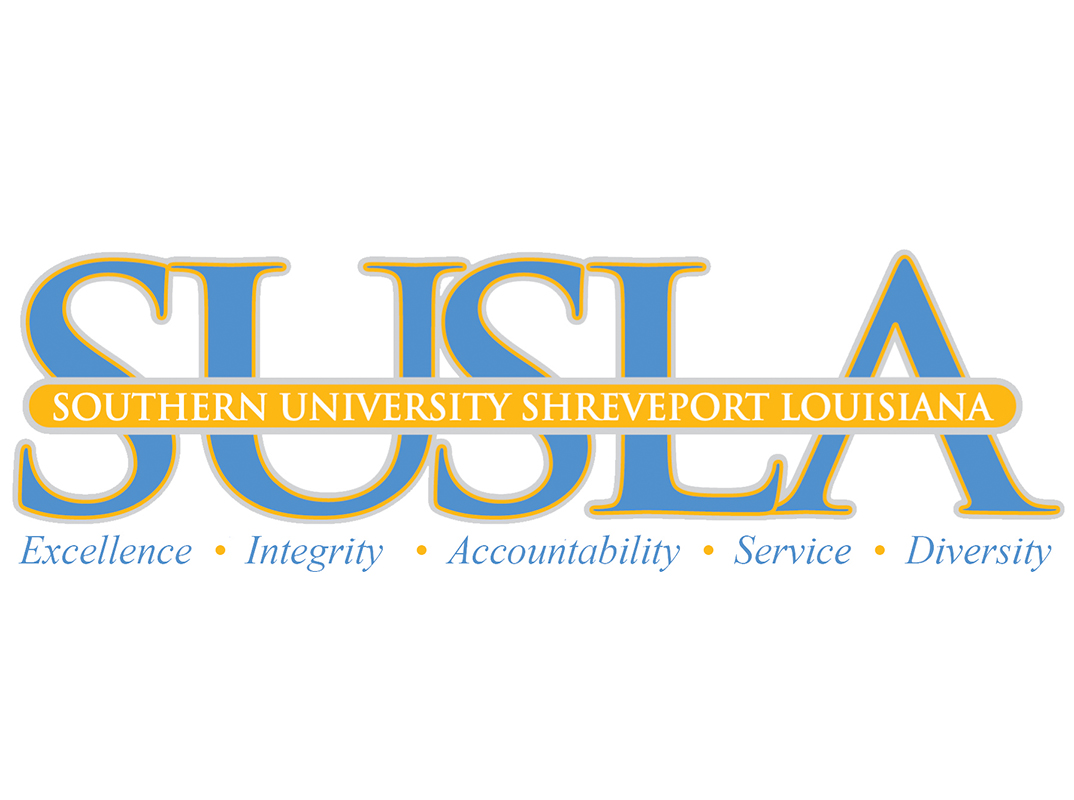 Southern University Shreveport one of the partner institutions

Apple® today announced it is deepening its existing partnerships with Historically Black Colleges and Universities (HBCUs), adding 10 more HBCU regional coding centers that will serve as technology hubs for their campuses and broader communities. This effort is part of Apple’s Community Education Initiative, designed to bring coding, creativity, and workforce development opportunities to learners of all ages.

“Apple is committed to working alongside communities of color to advance educational equity,” said Lisa Jackson, Apple’s vice president of Environment, Policy and Social Initiatives. “We see this expansion of our Community Education Initiative and partnership with HBCUs as another step toward helping Black students realize their dreams and solve the problems of tomorrow.”

Launched last year, Apple’s Community Education Initiative now extends to 24 locations across the US — 12 of which are HBCUs and 21 of which predominately serve majority Black and Brown students. Across the country, these partnerships have already introduced thousands of students and adult learners to coding and app design, using Apple’s Everyone Can Code™ and Everyone Can Create® curricula.

Apple has been working with Tennessee State University for the past two years to launch and expand the school’s HBCU C 2 initiative, which brings coding and creativity experiences to all 100-plus HBCUs. Tennessee State University now serves as a national hub for training educators and supporting its peer institutions as HBCUs expand coding and creativity opportunities to their own communities. A recent virtual HBCU C 2 summit brought together nearly 300 educators from across the HBCU community to share best practices and hear from colleagues about workforce development, connecting with their communities, and bringing coding to students of all ages.

Dr. Robbie Melton is Tennessee State University’s associate vice president of the SMART Global Technology Innovation Center and dean of Graduate and Professional Studies. She is also a champion of the HBCU C 2 initiative. She is proud of what the program has already accomplished, and sees unlimited potential for the future.

“In two years, I want all HBCUs to be coding and creating,” said Melton. “In two years, you’re going to see many more people of color entering the STEM workforce — and in two years we’re going to double the number of Black women in technology through this program.”

Each hub is designed to create a multiplier effect, building capacity at the HBCUs that extends beyond the campus through partnerships with local K-12 schools, community partners, local governments, and other community stakeholders. Melton views the added regional hubs as a key element of the program’s holistic approach.

“A hub is a core of empowerment that goes beyond the campus,” said Melton. “It’s about going into the community, into the home, into businesses so that when people code, it becomes part of their lives and it’s helping them solve big problems. This initiative is going to help those who have been broken through COVID-19, broken through racism — and it’s going to empower them through knowledge and skills.”

Over the past year, Southern University at Shreveport in Louisiana has started to gradually introduce Apple coding and creativity curricula to students, faculty, staff, and community members. Special Assistant to the Chancellor for Institutional Priorities Dr. Sharron Herron-Williams has seen the effect it has had. “Our students are blossoming,” she said. “We invited community business leaders to our Coding Academy and they saw the work we were doing — one food truck owner asked the students to design him an app to help track his trucks. This fall, our team is going to start working with him to make that app a reality.”

Herron-Williams graduated from Stillman College in Alabama and sees the Apple expansion as a game changer for education within the HBCU community.

“This is causing a resurgence at HBCUs — a renewed interest in technology as something that can help design the future,” she said. “Because so many HBCUs have been faced with financial challenges, they have been more focused on ‘how do we keep the doors open’ rather than ‘how do we continue to grow and expand more programs to make HBCUs remain attractive to everyone.’ So this Apple initiative is helping give HBCUs their energy back.”

Later this month, educators from the 10 HBCUs will be part of a group of nearly 500 teachers and community leaders taking part in a virtual Community Education Initiative Coding Academy that Apple is hosting for all Initiative partners. Educators will learn the building blocks of coding with Swift®, Apple’s easy-to-learn coding language. Participants will work in teams to design app prototypes to address real community challenges. After completing the coding academy, educators will begin to integrate the coding and creativity curricula into their communities by launching coding clubs and courses at their schools, hosting community coding events, and creating workforce development opportunities for adult learners.

Apple revolutionized personal technology with the introduction of the Macintosh in 1984. Today, Apple leads the world in innovation with iPhone, iPad, Mac, Apple Watch, and Apple TV. Apple’s five software platforms — iOS, iPadOS, macOS, watchOS, and tvOS — provide seamless experiences across all Apple devices and empower people with breakthrough services including the App Store, Apple Music, Apple Pay, and iCloud. Apple’s more than 100,000 employees are dedicated to making the best products on earth, and to leaving the world better than we found it.