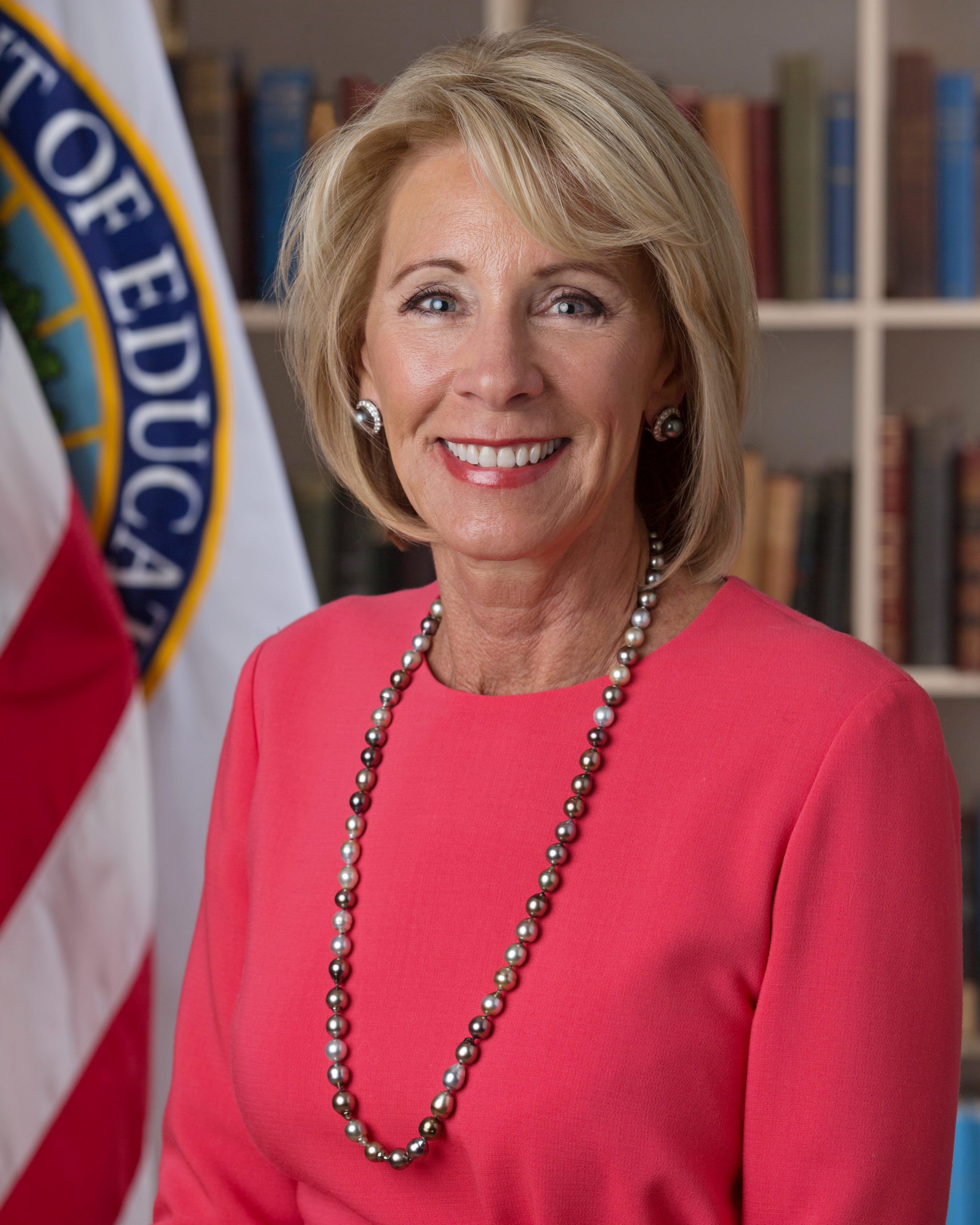 According to a new analysis by the National Education Association (NEA), “the nation stands to lose 1.89 million education jobs over the next three years,” and as a result, states need an additional $116.5 billion in bailout money from the federal government in addition to money they have already received through the CARES Act.

Education Secretary Betsy DeVos has sought to direct some of the federal stimulus money allocated to education to include private schools. The NEA accused DeVos’s attempt as an example of using the coronavirus as an excuse to steer “hundreds of millions of dollars in public money away from public schools and students, and into private businesses and corporations.”

Larry Sand, president of the non-profit California Teachers Empowerment Network, argues, “It’s interesting to note that the teachers unions have not come out with any opposition to the Feds helping any private businesses, only private school businesses.

“Good people can disagree whether or not the federal government should be doling out any additional money to schools,” Sand adds. “But if it does, it should not discriminate against privately educated students and their struggling families.”

Recognizing the difficulty private schools and families are having in Florida, Republican Gov. Ron DeSantis announced that private schools affected by the coronavirus shutdown and low-income families who use state school choice scholarships will receive $45 million in relief funding.

Nationwide, the Cato Institute’s Center for Educational Freedom is tracking private school permanent closures “at least partially connected to COVID-19 since almost the beginning of local and state lockdowns.”

It lists at least 75 private schools that have closed nationwide as of June 28, and welcomes input from the public over additional closings.

Of those listed, 60 are Roman Catholic schools, Cato notes. Assuming all of the students from these 75 schools were transferred to public schools, (instead of to other private schools or home schooled), the additional cost to taxpayers would be $148.6 million, CATO calculates.

“The COVID-19 crisis is wreaking havoc on all schools, but private schools are in especially grave danger,” CATO states. “Many have long been on a precarious financial footing, forced to keep tuition as low as possible to remain viable against ‘free’ public schools. That razor‐​thin financial model is proving very difficult to sustain as the coronavirus has led to school and church shutdowns – and hence big fundraising drops – and as tuition‐​paying families face their own virus‐​related financial problems.”

The NEA estimates that without additional federal emergency aid, state general fund revenues in support of education could fall by about $200 billion, impacting one-fifth of the education workforce after accounting for states using their rainy day funds and CARES Act funding.

Its analysis is based on national estimates from the Center on Budget & Policy Priorities as of May 20, 2020, which expects total state revenue shortfalls of $765 billion over three fiscal years: 2020, 2021, and 2022.

The NEA is spending $1 million on an ad campaign to generate support for the Democratic stimulus HEROES bill, which Republican Mitch McConnell said was dead on arrival. The bill includes $90 billion for a State Fiscal Stabilization Fund (SFSF) dedicated to education through state grants. NEA estimates these grants would restore or save at least 825,000 jobs in elementary, secondary and higher education.

An alternative to the Democratic-proposed bill, and fourth stimulus bill since March, is being drafted, President Donald Trump said. Including a second round of stimulus checks, the new stimulus bill is expected to be debated in July.