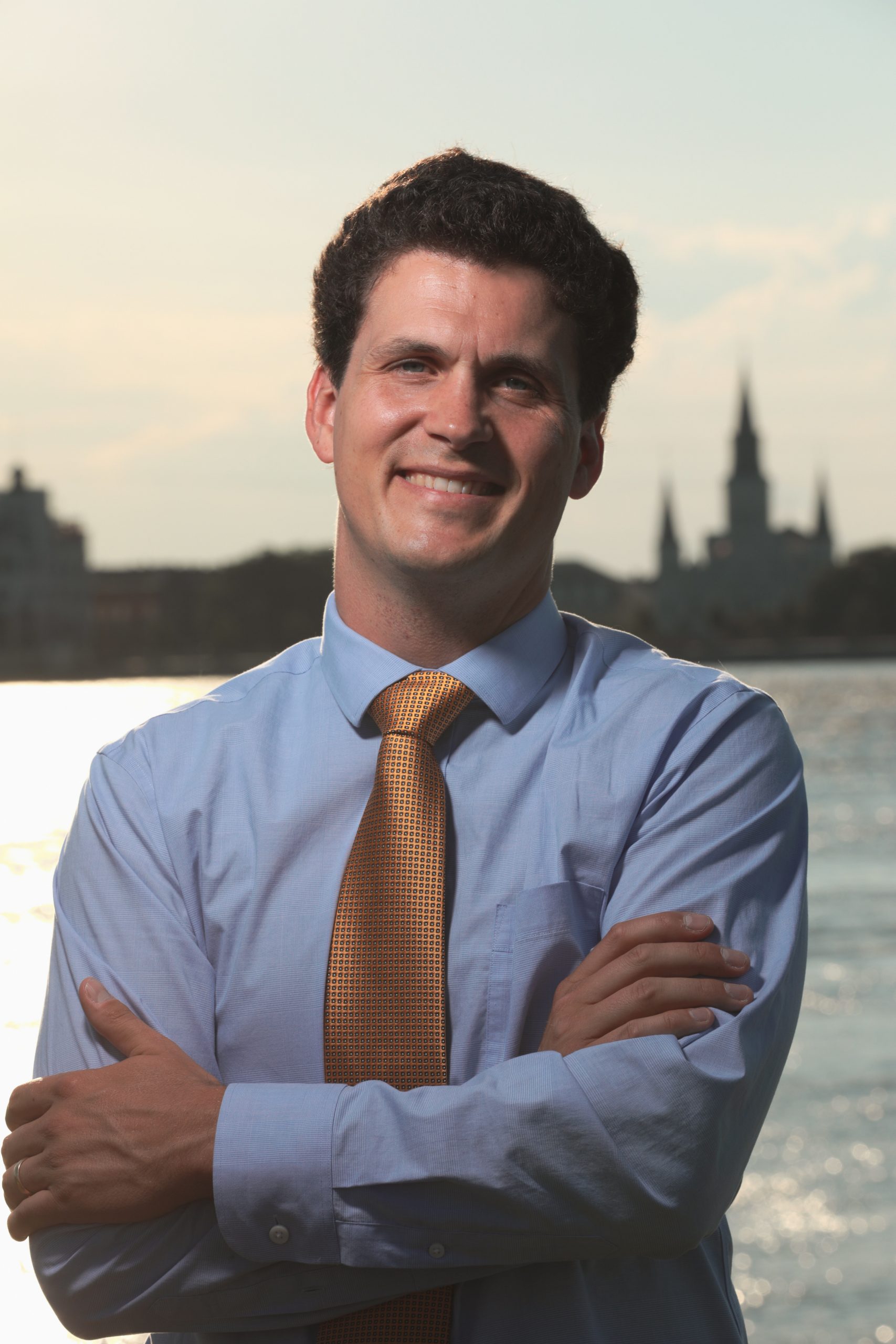 Wenstrup’s announcement was made through a video shared to his website (WenstrupforLA.com) and social media pages (Facebook, Instagram, Twitter). The video highlights the experiences of Wenstrup’s former students and colleagues and their reactions to the news of his run for office.

After more than a decade teaching in Louisiana classrooms, “Mr. Wenstrup,” as many know him, has earned a reputation amongst students, parents, colleagues and neighbors as being a dedicated teacher, coach, father, and husband. Like many great educators, Wenstrup spent his early mornings preparing and grading and evenings tutoring and coaching. Wenstrup’s integrity and compassion for people is also recognized within his community, often serving as a mentor, handy-man, and friend to turn to in his Central City neighborhood.

As a teacher and Democrat, Wenstrup enters the race against Sen. Cassidy with a clearer and more urgent view of the issues his neighbors, his students, their families, and similar communities across the state are facing. With extensive experience in bringing young people together to solve problems, Wenstrup is confident in his ability to empower Louisianans with the tools and trust needed to defeat the Coronavirus, rebuild the economy, and heal our nation.

According to Wenstrup, “Right now we need leaders in Washington who will empower states, cities, communities, and citizens to have a voice. On fair wages and safe workplaces. In their schools. On the quality of their air and water. On the way their police forces are run.”

Wenstrup’s approach to policy is rooted in the prioritization of the following “non-negotiables”: