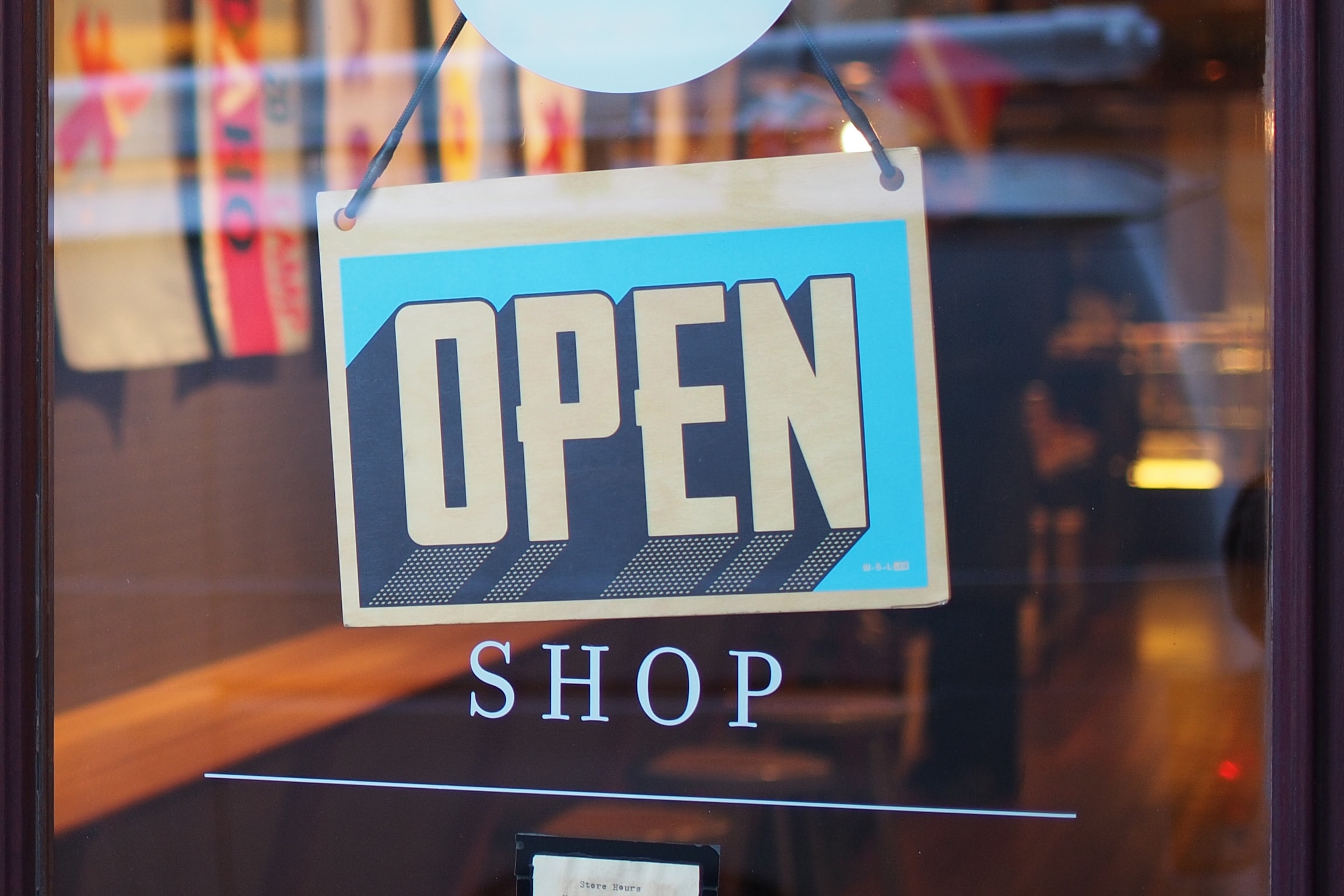 Minority business owners have suffered great losses in 2020 so far, according to a report published by the National Bureau of Economic Research.

Robert W. Fairlie, author of the report and economics professor at the University of California at Santa Cruz, says the report “provides the first analysis of impacts of the pandemic on the number of active small businesses in the United States using nationally representative data from the April 2020 CPS – the first month fully capturing early effects” from the coronavirus shutdowns.

“The number of active business owners in the United States plummeted by 3.3 million or 22 percent over the crucial two-month window from February to April 2020,” Fairlie says. “The drop in business owners was the largest on record, and losses were felt across nearly all industries and even for incorporated businesses.”

“No group was immune to negative impacts of social distancing policy mandates and demand shifts. But the damage wasn’t spread evenly,” he adds.

Nathaniel Hamilton, managing editor at the Pacific Legal Foundation, argues that while there are many reasons why minority entrepreneurs and small business owners face more challenges, “an undeniable one is that many minority-owned businesses are located in major U.S. cities where expensive regulations and government barriers to entry (like licensing laws, permitting laws, and building regulations) make the cost of opening and operating a business extremely high.”

When small business owners become the “victims of arbitrary, drawn-out shutdown orders, as well as damage from looting, the normal burdens entrepreneurs face” are made that much harder.

According to a report published by the Federal Reserve Bank of Atlanta, minority-owned businesses are more likely to rely on self-funding to stay afloat, and face more challenges in gaining access to capital and credit.

The foundation has proposed a roadmap to recovery, listing suggestions for lawmakers to consider, including reducing health care regulations, reducing or repealing occupational licensing and restrictions on businesses, and expanding property rights protections.

Its blueprint is similar to one proposed by the Texas Public Policy Foundation, which argues that regulations and restrictions that have been suspended during Gov. Greg Abbott’s emergency declarations should stay permanently suspended to help businesses recover and reopen.