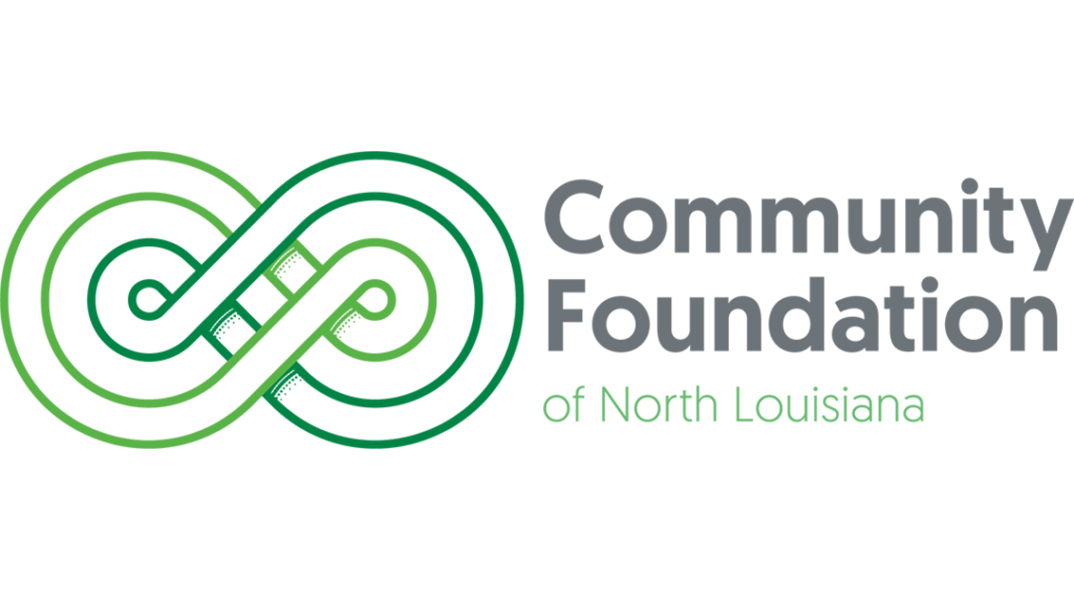 Community Foundation of North Louisiana is now accepting applications for the annual G. Scott Griffin Award. The award, which features a cash prize of $1,000, will be given to a local artist who has contributed to the community through his or her art while overcoming adversity. The deadline for entries is 5:00 PM on July 31, 2020. The application and guidelines can be found on the Foundation’s website at cfnla.org/scottgriffinaward2020. The winner will be announced publicly at an event at Artspace on September 10, 2020.

The award is named in honor of G. Scott Griffin, who was a multidisciplinary, multimedia artist with accomplishments in musical composition, instrumental performance, photography, and film. Because of these achievements, it was often unrecognized that Griffin overcame many adversities in the execution of his art. From his childhood, Griffin coped with a visual handicap, congenital nystagmus, which would have been reason for most talented artists to cease performing. Rather than giving up his artistic dreams, Griffin invited his audiences to join him on a journey of discovery and beauty that was possible through the lens of his camera and his varied canvases. His legendary music enchanted listeners because he played from the heart and not by sight.

Griffin died of complications related to cancer on October 7, 2007 at the age of 45. The Scott Griffin Fund was created at the Community Foundation to keep his memory alive and to honor those artists who approach their art and life with the same passion and persistence as Griffin.