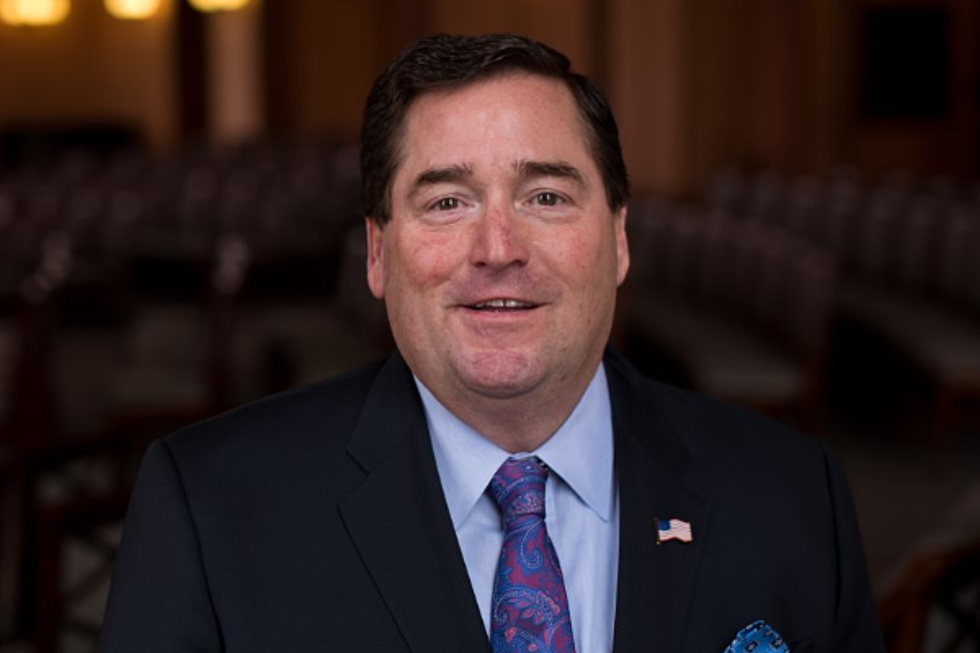 He began the broadcast by telling residents to be vigilant in social distancing measures.

“We want to lead the nation in social distancing so we can move to Phase 3 and open up our doors and start hosting large events – concerts, fairs, and festivals – and get those tourists coming back to Louisiana,” Nungesser said.

Gov. Edwards revealed June 22 that the state would not progress to Phase 3 for another month after a recent increase of cases that cannot be explained by an increase in the number of tests. The number of COVID-19 patients in hospitals also has been rising, and the state reported its largest increase of hospitalizations since April.

Under phase two, businesses in Louisiana have been limited to 50% of their normal capacity, while bars that don’t serve food are supposed to restrict themselves to 25 percent of capacity.

He added that many restaurants are not going to open up at all until the state allows larger capacity.

“Many restaurants can’t make it at 50% capacity. We’re hoping we can move to Phase 3 quickly and get those restaurants back up and running at a percentage that makes sense for them,” Nungesser said.

He also told businesses that the state has a new grant program funded via $300M moved by the state legislature to the state’s treasury office.

“Hopefully that will be established and pushed out to those businesses because it’s greatly needed,” said Nungesser. “There will be an application for the $300M the legislature just moved over to the treasury. I’m hoping that money will flow quickly without a lot of strings attached.”

Nungesser also pointed out the Louisiana Main Street Recovery Program offers a grant up to $15,000 for businesses with less than 50 employees. For more info, business owners can call 225-342-0012.

Nungesser added that a staycation in Louisiana helps small town mainstreets and encourages sharing of that staycation on social media.

“All of our mainstreams have some incredible shops and things to see. When you go there and share that with friends and family, that helps drive that staycation. We can never promote all those spots, but that gives us a great opportunity to share those with the world.”

Nungesser also revealed his office is still working on getting sports events.

He gave the example that his office is finding fits for Olympic Trial events, such as the Women’s Volleyball Olympic trials that were held at the CenturyLink Center in Bossier City.

“We’re taking those facilities and what events can plug in where. Many (groups) have a certain budget for costs and they may not fit in a bigger city, so they need to go to where hotels are cheaper and it makes more sense to book where cost of hotel is more reasonable for that clientele, like Shreveport or Ruston,” Nungesser explained.

He also noted that he hopes smaller traveling tournaments aren’t affected by spikes in COVID-19.

“I’m hoping we can start wearing masks and get back to where this thing will level off and get back on track to where everything is wide open. We got a little lax as numbers started to head south, and I’m fearful if we don’t get it headed back south it will have a huge impact on college and pro football,” said Nungesser. “I’m hoping those tournaments still going on can be done safely.”

Lastly, he also addressed the gig economy – musicians and artists – saying artists taking part in critical festivals rescheduled to fall will still qualify for the Music Ambassador Grant. Nungesser added he also made a recommendation to double that grant.

In the meantime, he said his office is looking at state parks hiring local musicians to draw people and help out both areas in a critical time.

Nungesser revealed the Louisiana Lagniappe program can act as a boost. That program sees his office reaching out to every conference and convention that may have rescheduled to move their event to Louisiana.

Nungesser finished his talk by warning it will take Louisianans to save Louisiana.

“It’s going to take all that love and passion that everybody has for our state and local businesses, doing everything we can to invite friends and neighbors to take a staycation and road trip, and do it safely, until we can get opened back up and invite visitors to Louisiana,” he said.