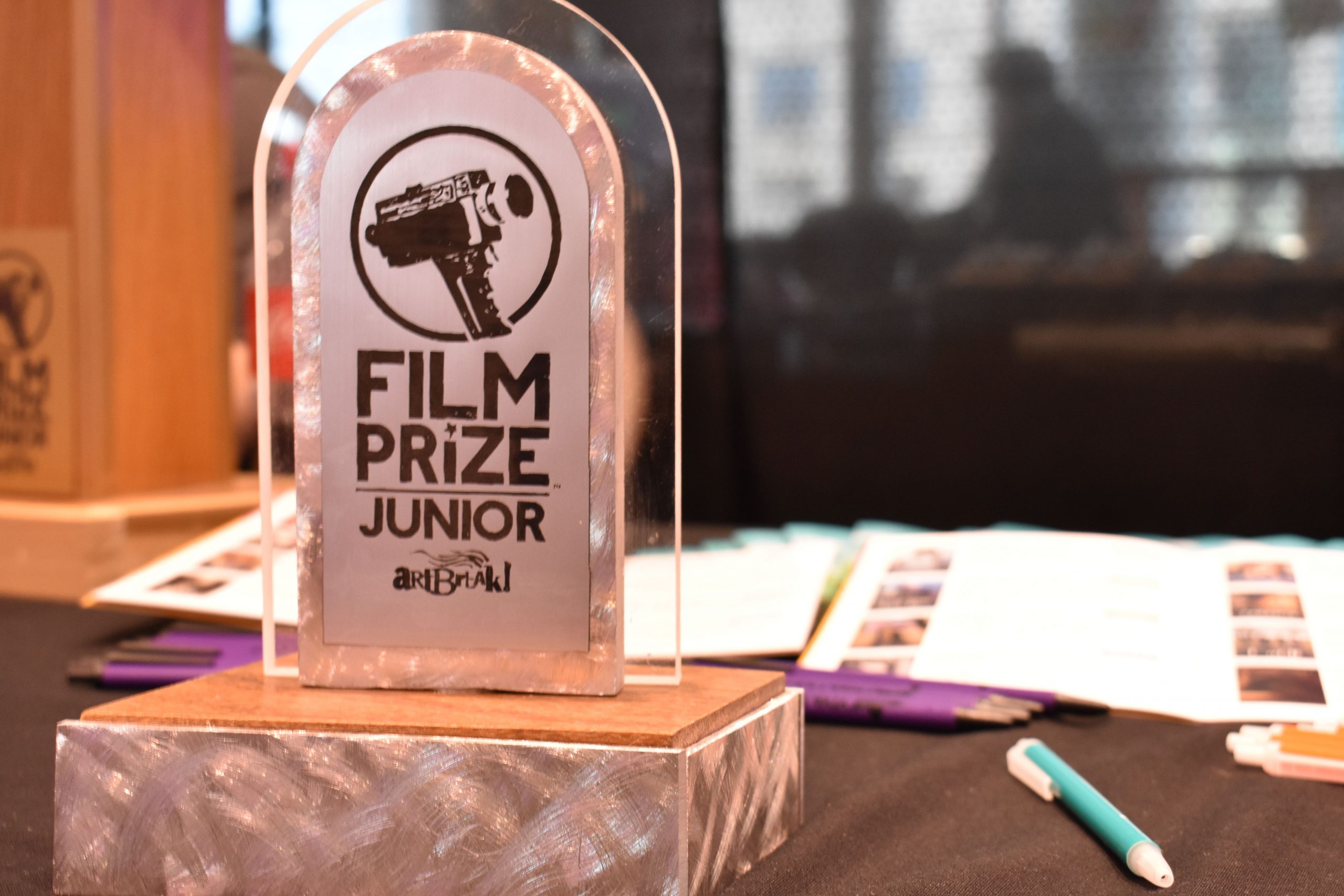 Film Prize Junior has broken records yet again, receiving more film submissions, more views, and more votes than ever before for the 2020 online competition. These achievements have propelled Film Prize Junior to national attention as one of the largest high school film festivals in the country. Student filmmakers have been working diligently since the fall to produce the high quality short films the festival is known for.

“We were unbelievably impressed by the student filmmakers this year,” said Colby Doler, one of the Film Prize Junior organizers. “These students surpassed our submission record during an unprecedented time, as they’ve been engaging in distance learning due to COVID-19. We also had higher voter turnout than ever before for the festival, meaning even more people were able to see these fantastic films from the next generation of filmmakers.”

The 2020 edition of Film Prize Junior broke the previous records, with a total of 24 films submitted from 15 schools. Over 900 votes were cast from across the country to determine the Audience Choice Award, which is also a new record. FACE THE MELODY from Mount Carmel Academy was selected by the voters to receive the Audience Choice Award for Best Short Film. A panel of industry professionals also voted for the $2,500  Judges’ Choice Award, which was given to BREAKING IN THE SILENCE from Parkway High School.

Two Founder’s Circle awards were given out to STARDUST from Captain Shreve High School and THE ASSET from St. Louis Catholic High School. The Founder’s Circle awards $250 grants to the winning schools to create films for next year’s festival. An award was also handed out by the Harry V. Booth – Judge Henry A. Politz American Inn of Court. They awarded $250 scholarships to the writers and directors of RED CHRISTMAS from C.E. Byrd High School and BROKEN: A STORY OF SUICIDE PREVENTION from McKinley Senior High School for the “Freedom of Speech Award.”

In addition to the record number of films, 23 PSAs were submitted for the two sponsored PSA awards.

“The entrepreneurial spirit exhibited by the students this year was inspiring to say the least,” said Gregory Kallenberg, executive director of the Prize Foundation. “They persevered through an extremely challenging time and emerged victorious on the other side, ready to take over the world.”

Film Prize Junior is the high school version of the Film Prize Foundation’s flagship festival, Louisiana Film Prize. It is open to high school students aged 14-18 across the state of Louisiana. The competition was created by Tobias Kallenberg, son of Film Prize creator Gregory Kallenberg, and aims to incentivize students to become engaged in a collaborative, multidisciplinary art form of filmmaking and creative entrepreneurship.