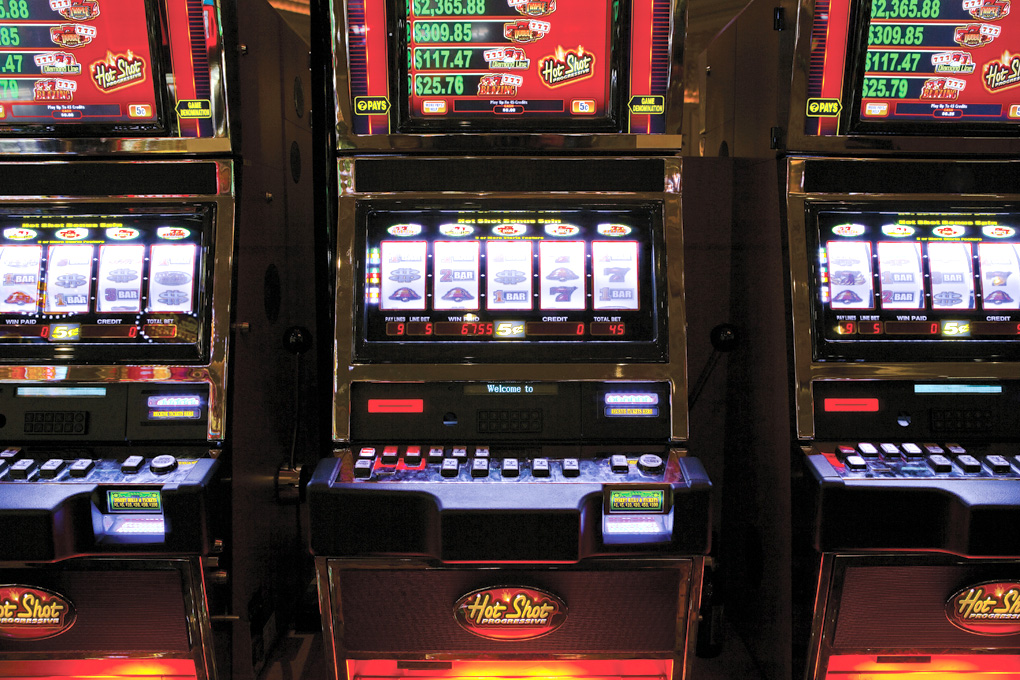 BATON ROUGE–The House voted 73-18 Wednesday to approve a tax break for promotional play wagers at casinos. It would cost the state $11.2 million in lost revenues in the next fiscal year, starting July 1, and a total of $83 million over five years.

The bill is designed to help the casino industry after the major hit it took from the COVID-19 shutdown. It would allow each casino to give customers $5 million in free promotional play wagers without having the casinos having to pay state taxes on those amounts. Anything above $5 million would be taxed at the normal rate, 21.5 percent.

As of May 17, gaming revenue was down by $122 million from a year earlier. Casinos and other forms of gaming, including the state lottery, normally bring in more revenue for the state than any other industry.

In May, the Senate Revenue and Fiscal Affairs committee rejected a resolution to suspend taxes on all promotional play wagers in the gaming industry. That would have cost the state $29 million in tax revenues next year and $217.9 million over five years.

The Legislature is planning to cut spending on higher education by $22 million as it tries to balance next year’s budget. It also has been trying to figure out how to keep the added revenue losses from the promotional-play bill and others aimed at helping businesses recover from the virus shutdown from forcing other budget cuts.

Meanwhile Wednesday, Gov. John Bel Edwards and state Treasurer John Schroder reached a deal to end a fight over what to do with the money that the state has from unclaimed property. Schroder’s office holds money from unclaimed savings accounts and insurance proceeds on behalf of residents.

Under the deal, the Legislature will be able to spend $57.5 million of this money, possibly to cover the cost of some of the business tax breaks. The state will create a trust fund next year to hold other unclaimed property and prevent its use in future state budgets.