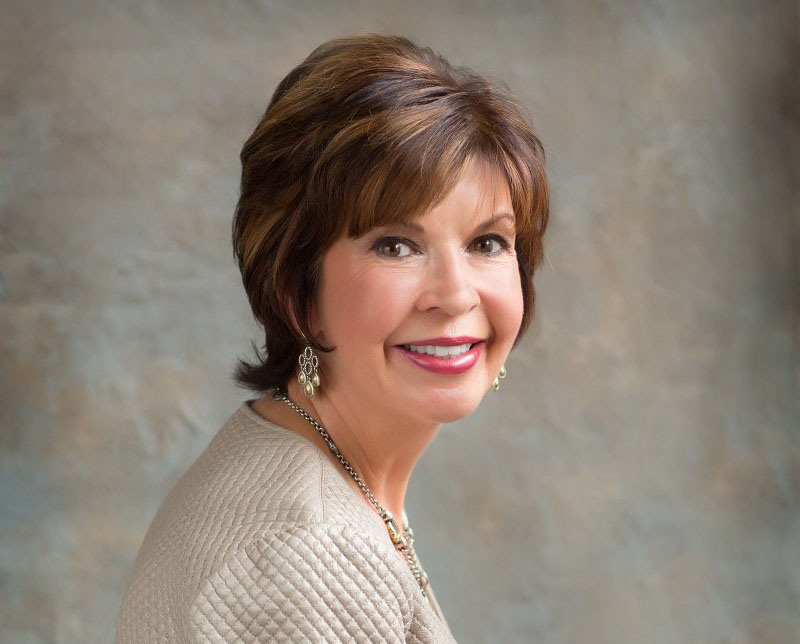 A group of business and community leaders have banded together to move the Interstate 49 Inner-City Connector Project forward.

The Transportation Infrastructure Committee of the Shreveport Economic Recovery Task Force, is chaired by business leader Linda Biernacki. She said in a press release email that she is laser-focused in the project.

“In doing so, we have reached out to over 100 business owners, our state and federal delegations, organizations in the African American community as well as our sister city Bossier, as well as Monroe and Alexandria, to build a strong united front to get this project ‘fast tracked’ in order to secure federal funding to start this project sooner than later,” Biernacki wrote.

The Task Force, among others, have drafted letters to Gov. John Bel Edwards, and others in state government, to lobby the need to fast track the project. This comes on the heels of a virtual town hall from Congressman Mike Johnson about the project.

“With President Trump’s recent support of a federally funded infrastructure package, it is now even more urgent that we prepare large infrastructure and broadband projects that are prime projects to stimulate the Louisiana economy,” Biernacki wrote. “With the support of our community, we have the influence to fast track this and other projects for federal funding.”