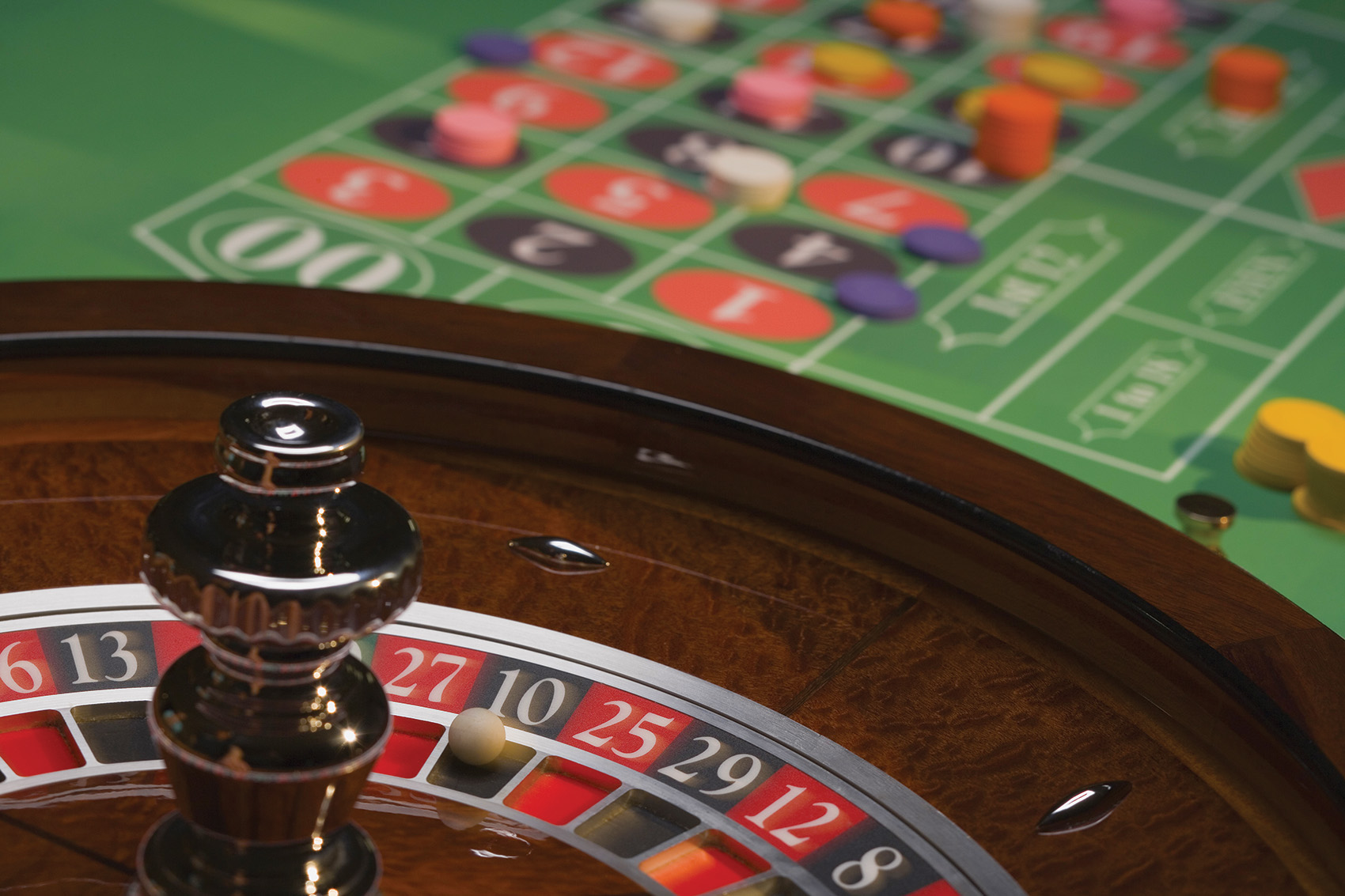 An ordinance that offers smoke-free protections for all Shreveport workers was approved by the Shreveport Council last week making all workplaces smoke-free including bars and gaming facilities.

“Whether you’re a teacher, bartender, or card dealer, no employee in Shreveport should have to be exposed to deadly secondhand smoke every second of their work shift. We are excited the City Council took action on this life saving ordinance that will help address many of the health equity challenges facing the Shreveport community,” said Ashley Hebert, coalition spokesperson.

“The Council’s decision means thousands of employees won’t continue to be exposed to the dangers of secondhand smoke on the job,” said Tonia Moore, Director, the Louisiana Campaign for Tobacco-Free Living (TFL). “No one should have to put their health at risk just to earn a paycheck or enjoy a night out,” she adds.

The current Louisiana Smoke-Free Air Act (Act 815), established in January 2007, prohibits smoking in most public places and workplaces, including all restaurants with or without attached bars; it did not include bars and gaming facilities.

The coalition said that each day Shreveport delayed in establishing smoke-free bars and casinos added to healthcare costs, cost employers’ productivity, and resulted in loss of income from potential visitors to the area. Data shows thousands of Louisianians die from smoking-related causes yearly and smoking drains Louisiana of almost $1.89 billion in health care costs every year.

There are 29 cities and municipalities in Louisiana have already enacted comprehensive smoke-free policies including New Orleans, Baton Rouge and Lafayette, three of the state’s largest and most visited cities.

“While the choice to smoke is a personal one, no one has a ‘right’ to actively harm another person against his or her will. Secondhand smoke exposure is a clear issue of public health, and now that everyone is acutely aware of public health and safety issues, we believe this is the perfect time to protect all workers,” said Raegan Carter, a consultant with Americans for Non-Smokers’ Rights.

Secondhand smoke contains more than 7,000 chemicals, including hundreds that are toxic and at least 69 that cause cancer. The U.S. Surgeon General found that secondhand smoke is a proven cause of lung cancer, heart disease, stroke, serious respiratory illnesses, low birth weight and sudden infant death syndrome. The Surgeon General also found that secondhand smoke is responsible for tens of thousands of deaths in the United States each year, there is no safe level of exposure, and only smoke-free laws provide effective protection. The evidence is also clear that smoke-free laws protect health without harming business.